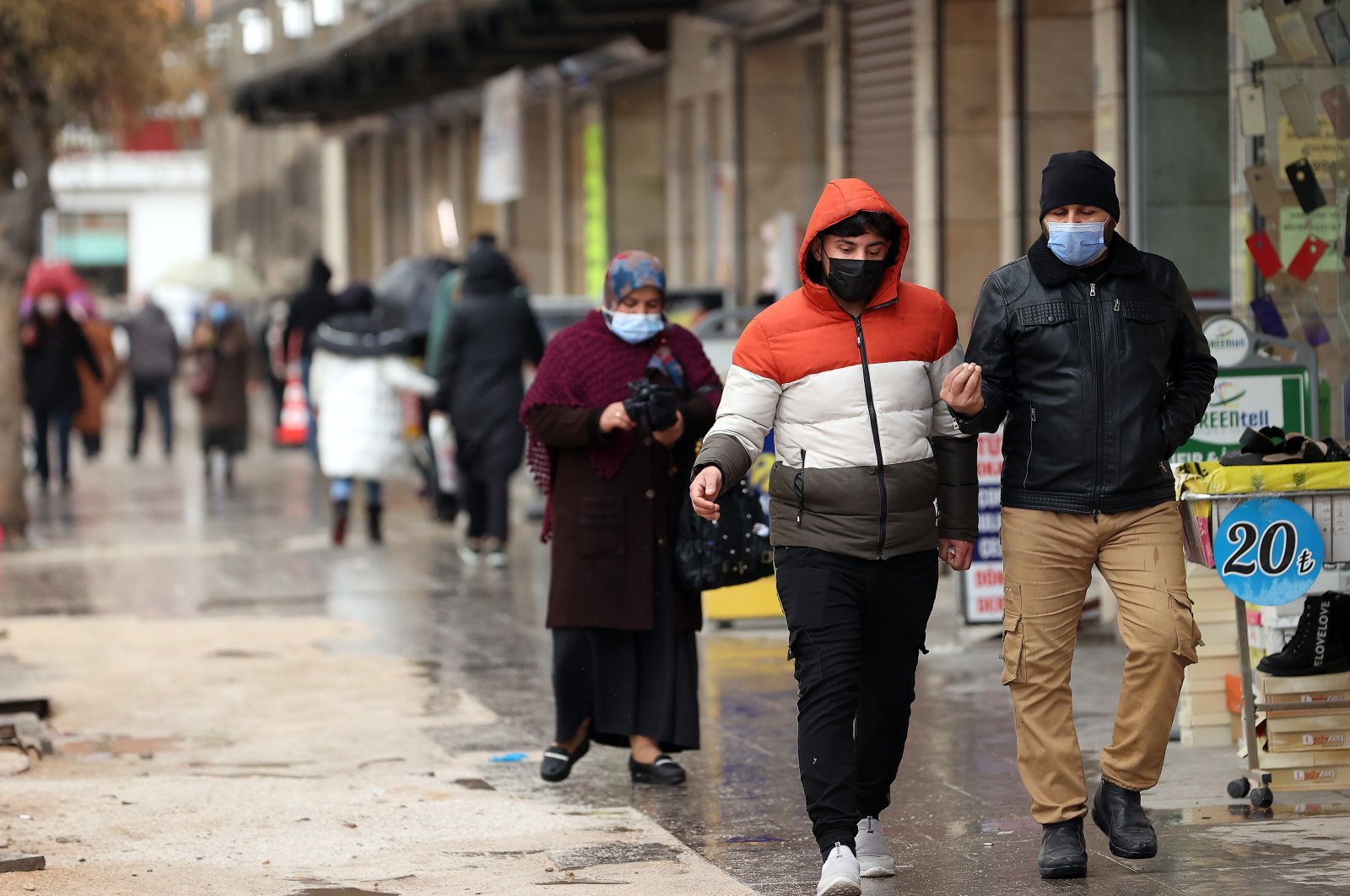 Turkey hits a new record in daily COVID-19 cases almost every day, but intensive care units are seldom overloaded. Health care authorities say this must have something to do with virus variants and a successful vaccination campaign. Indeed, cases have increased nearly 300% since Turkey lifted most restrictions on daily life starting in the first week of March, while hospitalizations in intensive care units jumped only 25%.

Analyzing the figures, experts say it is mainly related to the inoculation campaign, pointing out that 85% of those hospitalized in the second wave of the outbreak last year and their vaccination campaign since January have decreased new and severe cases among senior citizens.

Authorities were already expecting a climb in the number of cases after the launch of the “normalization” process, but cases skyrocketed instead of a gradual increase, especially in big cities like Istanbul. The daily positive test rate reached nearly 11%. It is believed that virus variants now took over and the public failure to comply with rules only aggravated the situation.

Still, hospitals have fared better in this new process and have come a long way from a record 72-hour waiting time for finding an empty bed in intensive care units during the second wave of the outbreak. Intensive care applications remain low.

Turkey plans to increase the number of people vaccinated in the coming weeks by adding a Pfizer-BioNtech vaccine to its vaccine stock and try to convince 9% among those who were not vaccinated yet to receive a jab. The country has administered more than 13.8 million doses so far to its citizens, with more than 5.6 million people receiving their second shot since January.

Authorities also considered a change in the color-coded map prepared by the Health Ministry, which gives different colors to each of the 81 provinces based on the risk level. Under the new plans, provinces with more than 200 cases daily will be deemed as places with “very high risk,” instead of the current number of 100 per population of 100,000 people. The risk level is the determining factor in easing or tightening restrictions.