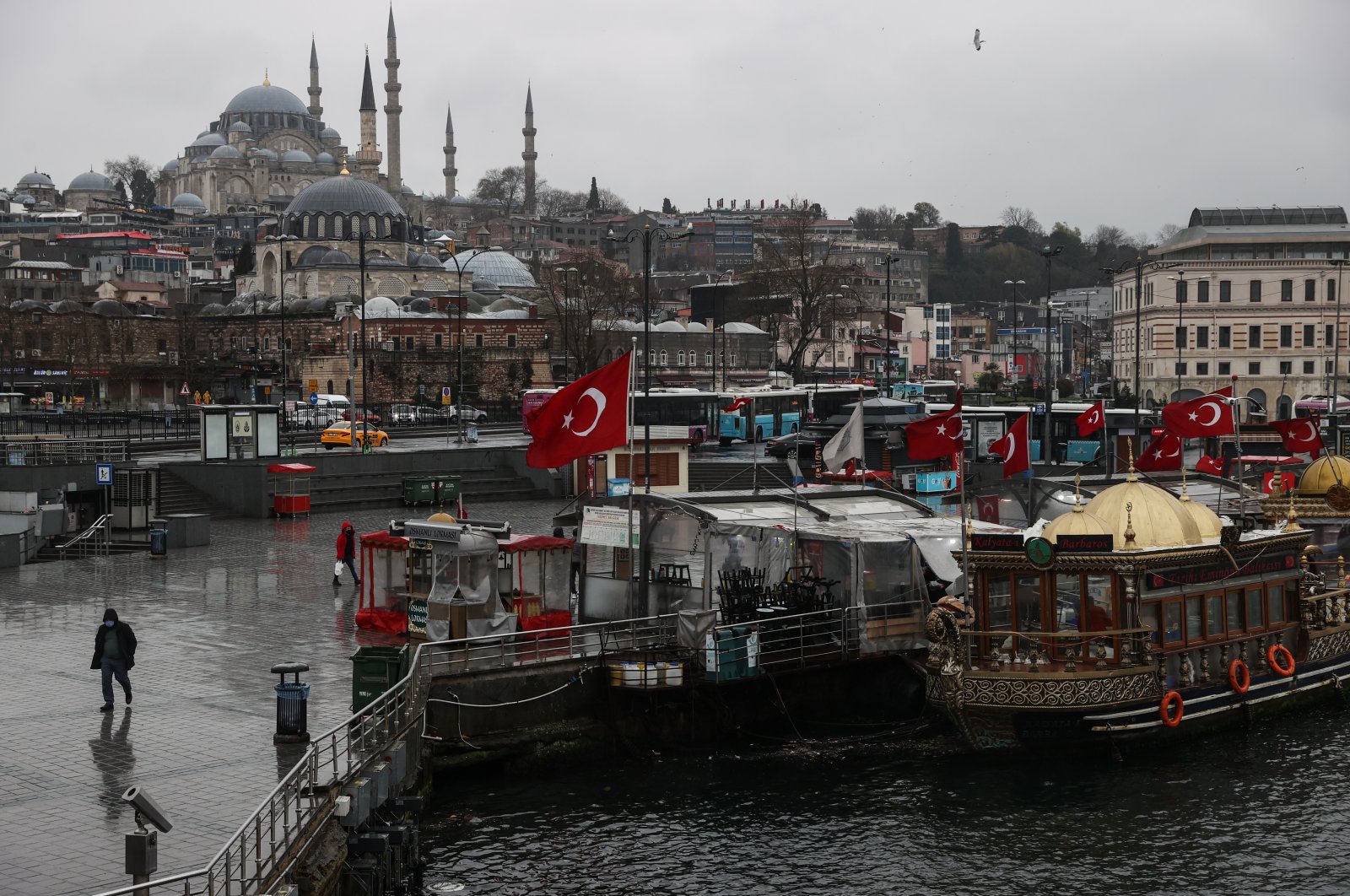 As the nation continues its normalization on a provincial basis, the spread of the coronavirus has grown, with the Black Sea region ranking first in infections

Health Minister Fahrettin Koca announced on Saturday the number of new COVID-19 infections, which showed an increase in cases amid the normalization efforts based on provincial cases.

According to the figures shared by the minister, northern Samsun province continues to lead, while other Black Sea cities followed.

The number of COVID-19 infections per 100,000 people in Samsun stood at 508, as Giresun followed with 356 and Sinop with 309. Cases in northwestern provinces Balıkesir and Yalova followed with 288 and 275, respectively.

The minister also shared a message on Twitter, saying that the virus “should not be ignored.”

“We cannot ignore the virus. We also should not let it overtake our normal lives. We can succeed if we abide by the precautionary measures,” he said.

“We have the power to normalize, but this is only possible with precautions,” Koca added.

Eastern and southeastern Turkey have also continued to be the regions with the least number of cases, as Şırnak, Siirt, Hakkari, Mardin and Şanlıurfa provinces reported the fewest number of infections.

On the other hand, the three biggest cities registered rising infection numbers, as the cases skyrocketed in Istanbul to 251 infections per 100,000 people, and Ankara and Izmir followed with 108 and 111 cases, respectively, with the governor of the latter issuing a stark warning.

‘We have reached tipping point’

As the case numbers jumped from 78 to 111 per 100,000 people in western Izmir province, which is the third-biggest city in Turkey with nearly 5 million inhabitants, Governor Yavuz Selim Köşger warned the citizens of the “tipping point.”

“Despite all the audits and citizens that abide by the precautions, we have reached the tipping point,” Köşger said, referring to the fact that the formerly “orange” city has surpassed the limit to become a “red” province in the number of cases.

According to the color-coding scheme announced by the Health Ministry, orange provinces will be those where the number of cases is between 35 and 100 per 100,000 people. Those with more than 100 cases will be coded red, yellow will have between 11 and 35 cases and blue provinces with zero to 11 cases.

“Let’s abide by the rules and not get any worse. Let’s move on to the blue area as soon as possible,” the governor concluded.

A total of 21,061 cases, including 958 symptomatic patients, were confirmed across the country, the data showed.

Turkey’s overall case tally is now over 2.99 million, while the nationwide death toll has reached 29,959 with 95 more fatalities over the past day.

As many as 18,815 more patients in the country won the battle against the virus, bringing the total number of recoveries to over 2.8 million.

More than 36.16 million coronavirus tests have been administered in Turkey to date, with 190,129 done since Friday.

The latest figures show that the number of COVID-19 patients in critical condition fell to 1,538.

Since Turkey began a mass COVID-19 vaccination campaign on Jan. 14, it has administered over 13 million coronavirus vaccine jabs, according to official figures.

Over 8 million people to date have received their first doses, while second doses were given to more than 5 million.

President Recep Tayyip Erdoğan also said in a statement that Turkey ranks fifth in the world in terms of the number of vaccines delivered.

“As of today, we have vaccinated 11.5 million people,” the president said, as he highlighted that Turkey was one of the first countries to start the vaccination process.

Turkey rolled out the Chinese Sinovac vaccine on Jan. 14. The vaccine is given in two doses, 28 days apart. Ankara has also ordered 4.5 million doses of the Pfizer-BioNTech vaccine.

Istanbul, which hosts nearly one-fifth of the country’s population, has seen over 1.5 million jabs administered, most of them first doses, while some 422,000 people have received their second dose.

Koca also said on Twitter that the vaccination campaign is continuing as planned. “I thank all of our personnel who have contributed to this. Our nation deserves the best,” he said.

Currently, only CoronaVac, an inactive vaccine developed by Sinovac is available for use. The Health Ministry plans to diversify the vaccines by acquiring from other companies abroad, while trials continue for locally made vaccines.

After three months of reliance on the CoronaVac inactive vaccine, Turkey is also finally gearing up to acquire its first COVID-19 vaccine from another source: Pfizer-BioNtech. The messenger RNA (mRNA) vaccine is expected to be available soon, Koca announced. Following a meeting of the Health Ministry's Coronavirus Scientific Advisory Board, Koca stated that 58,000 doses of the vaccine, which will be tested before being granted approval, had arrived in the country, and added that another 4.5 million doses will arrive by the end of March.

The vaccine, developed by Turkish scientists and couple Uğur Şahin and Özlem Türeci, is 95% effective in preventing COVID-19 cases. Several countries – including the United States, Canada, the United Kingdom and the European Union – have placed orders for millions of doses of the vaccine already.

The vaccination drive is one of the determining factors for Turkey’s ambition to “normalize” daily life.