What (the old) Turks wear to keep warm in winter 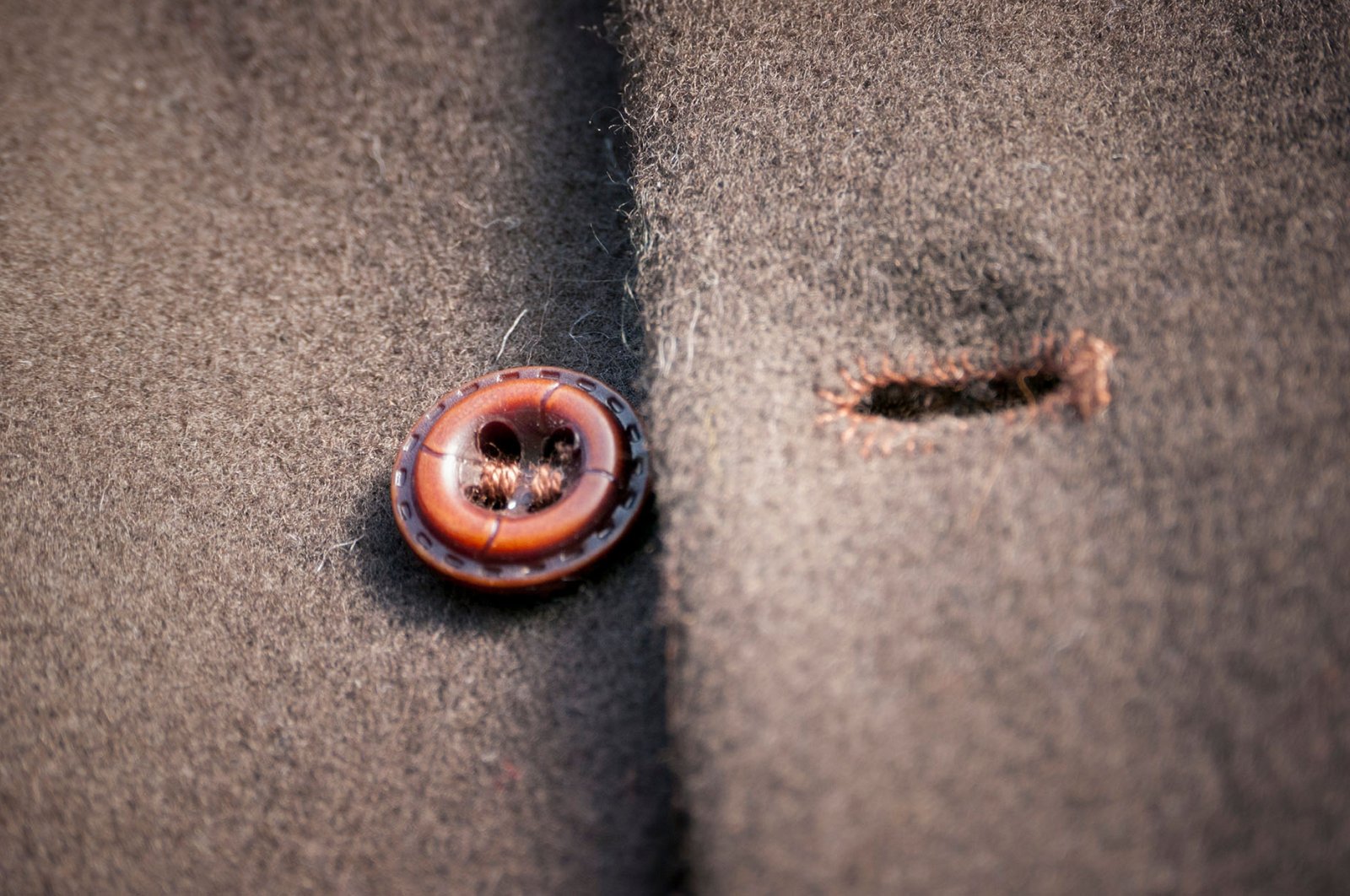 Felt vests have managed to stand the test of time in Turkey. (Shutterstock Photo)
by Leyla Yvonne Ergil
Feb 01, 2021 11:17 am

When the temperatures drop outside, stay toasty a la Turk with these six traditional garments and accessories favored since Ottoman times and before

When it comes to winter attire, Turks have many traditional garments and accessories in their arsenal, some dating back to the Ottoman era and even much earlier to times when Turks were nomads in Central Asia. Here are six unique items Turks wore, and some continue to wear, to shield themselves from the bitter cold.

Before there was the fez, Turks had the “börk,” a fur-lined and edged hat cut with a combination of felt or leather that was worn by the Anatolian Seljuks and into the Ottoman era. The börk is currently experiencing a revival in demand due in part to its presence in the popular television series "Diriliş: Ertuğrul," which tells the story of the founding of the Ottoman Empire. An elongated and more stylized version would go on to become the special hat worn by the Janissaries that also had an ornate slot in the front to hold a spoon, which symbolized the “kaşık kardeşliği,” which when translated means “the brotherhood of the spoon” and referred to their unique camaraderie of living and fighting for the empire together. There are still producers of the traditional fur-lined börk such as Börkhan in Konya, and international interest has been growing.

Bet you didn’t know that towels, the everyday moisture-absorbing woven wraps we use to dry off after a shower, were actually invented in Turkey. The northwestern city of Bursa is credited with having created this critically important textile in the 17th century and continues to this day to be an important towel production center, which is befitting as it is also a region laden with thermal springs and spas. Turkish bathing ware is famous worldwide, and items such as the cotton peştamel are unique to the country’s hamam culture. While towels and wraps are great, in winter nothing is cozier than a “bornoz,” which is basically a towel in robe form. The creation of the robe can also be attributed to Turkey as the ancient Greeks, who predominantly lived in what is now present-day Turkey, wore robes referred to as chitons to symbolize their place of residence in the ninth century B.C. Bornoz are widely available in Turkey as they are commonplace in the home and many of the historical bazaars in Bursa are lined with towel shops. In Istanbul, specialty shops such as Abdulla and Dervis in the Grand Bazaar and Jennifer’s Hamam in the Arasta Bazaar also offer stylish variations. (For more on Turkish fabrics and textiles, click here.)

Did you know that the most iconic shoes in Hollywood were actually made in Kahramanmaraş, Gaziantep and Kilis in southeastern Turkey? Well, it’s true, as the shoes used for some of the biggest blockbusters to ever grace the screen, such as "Lord of the Rings," "Avatar," "Alexander the Great," "Troy" and even the "Harry Potter" series, just happen to be Turkey’s “çarık” sandals, shoes and boots. This style of all-natural hand-sewn shoes, which are made from cowhide, lambskin and water buffalo hide are also referred to as “yemeni” and “köşger.” In addition to being able to withstand rain, snow and mud, they are also conducive to wear in saltwater and can have a layer of clay in the lining that helps prevent fungus and odor – all characteristics that make them the perfect winter shoe. Check out Osmanlı Çarıkçısı to see the wide variety of styles handmade by the famous cobblers and costume-designers Mehmet and Hüseyin Kopar.

The nomadic heritage of the Turks coupled with their expertise in handcrafts and affiliation for bright colors has resulted in the most exquisite style of hand-knit socks in the world, referred to as “Yörük çorabı.” Each region of the country has its own particular style, materials, colors and motifs as well as meanings for this significant clothing item that continue to be produced in rural regions to this day. These socks, which can also double as slippers, are made from wool, cotton and even silk. They are widely available in touristic shops as well as in local farmers’ markets in rural regions and there is even a “Sock Museum” that displays 250 different examples and is housed in the Rapsody Çorap factory in Istanbul’s Beylikdüzü.

Turkey has played a significant role in the development of felt-making throughout history. There used to be areas devoted to the art in Turkish baths, where felt makers would utilize the steam and hot water in the textile’s manufacturing. Turkey also had craft guilds called “ahi” to protect the knowledge of felting. A felt artist hailing from Konya by the name of Mehmet Girgiç was named one of seven Turkish Living Treasures by UNESCO in 2010. While his work depicts stunning, colorful imagery on textiles such as carpets, there is a simpler application of felt that has also stood the test of time in Turkey, which is the felt vest. Referred to in Turkish as “keçe yelek” these simple vests are made of brown felt and have a zipper going down the front. There may or may not be two pockets as simplicity is very much the key in the design of these extremely practical and warm vests. They are widely available at farmer’s markets as well as online with vendors such as Çiçeksepeti.com even offering them on their website.

Turkish “şalvar”, which are baggy pants that gather at the ankle, are an integral item of clothing for men and women in Turkey’s rural regions, where they are still worn by older generations nearly exclusively, despite Mustafa Kemal Atatürk’s efforts to change the national dress code in the 1920s, forbidding the pants from being worn at the time. Nevertheless, these days the şalvar, which was popularized during the Ottoman era, is experiencing an unprecedented revival with top fashion houses offering the style by the name of “harem pants.” Traditionally in Turkey, while men tend to wear black şalvar with a loose coat called a “jubba,” women generally opt for colorful fabrics and layer the look with an overskirt. These comfortable and discreet pants allow for any type of movement, keep the wearer warm and could easily be considered the ultimate sweatpants, which these days have become a staple garment for pretty much everyone in the world.