Turkey to receive 6.5 million doses of China's vaccine next week 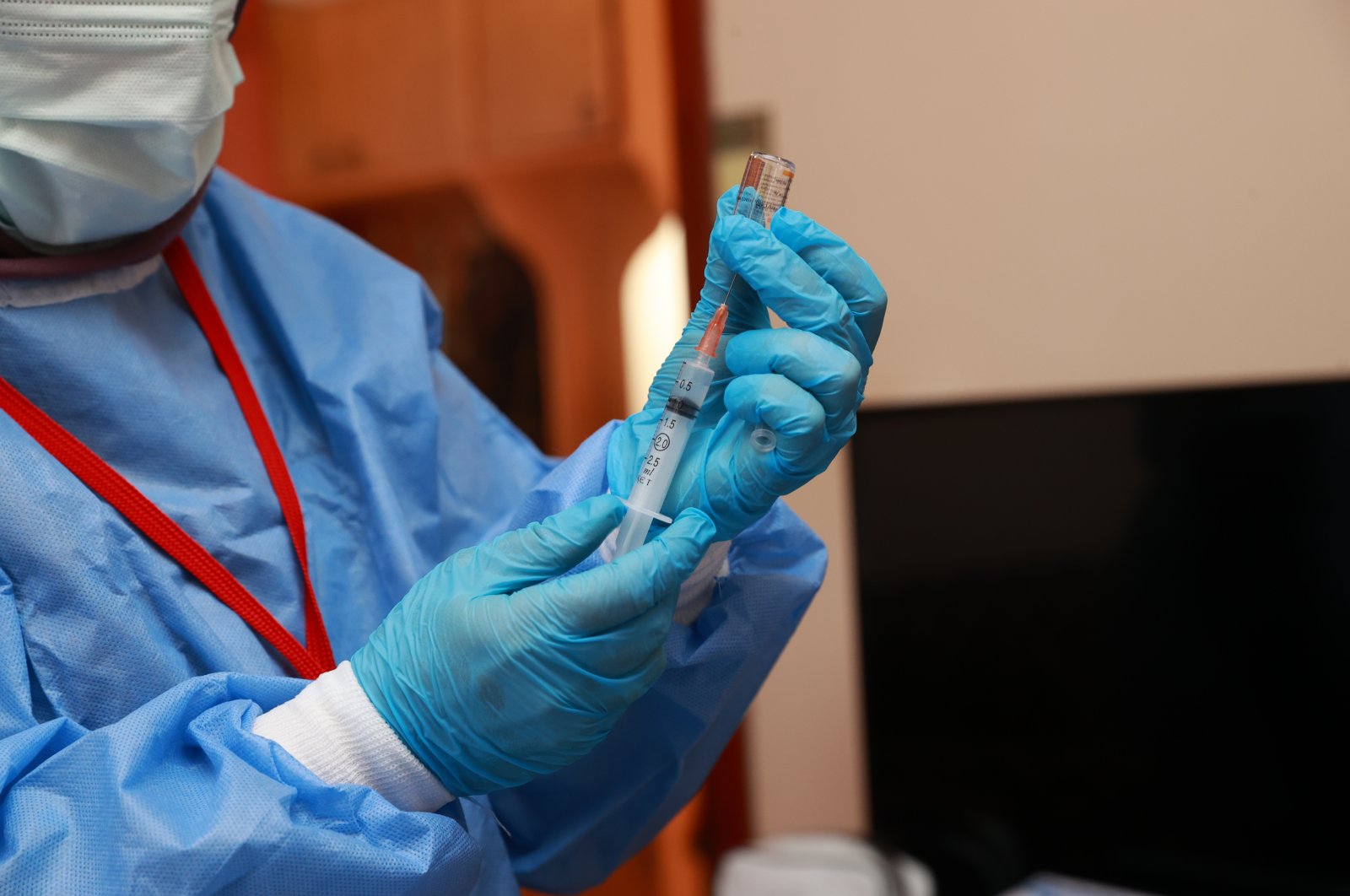 As many as 6.5 million doses of China's CoronaVac vaccine will be delivered to Turkey on Monday, Turkish Health Minister Fahrettin Koca said.

“In line with our purchasing plan, the vaccine shipments to Turkey will continue smoothly," Koca tweeted Sunday.

Mass vaccinations began in Turkey on Jan. 14 after the first batch of 3 million doses of the vaccine developed by China's SinoVac Biotech arrived on Dec. 30. Later, the second consignment of 10 million doses was approved.

Over 1.23 million people, mostly health workers and elderly people, have been inoculated since Jan. 14.

The health minister and President Recep Tayyip Erdoğan were among the first ones to be vaccinated to boost public confidence in the vaccine.

The government has also introduced nighttime and weekend curfews to stem the spread of COVID-19.