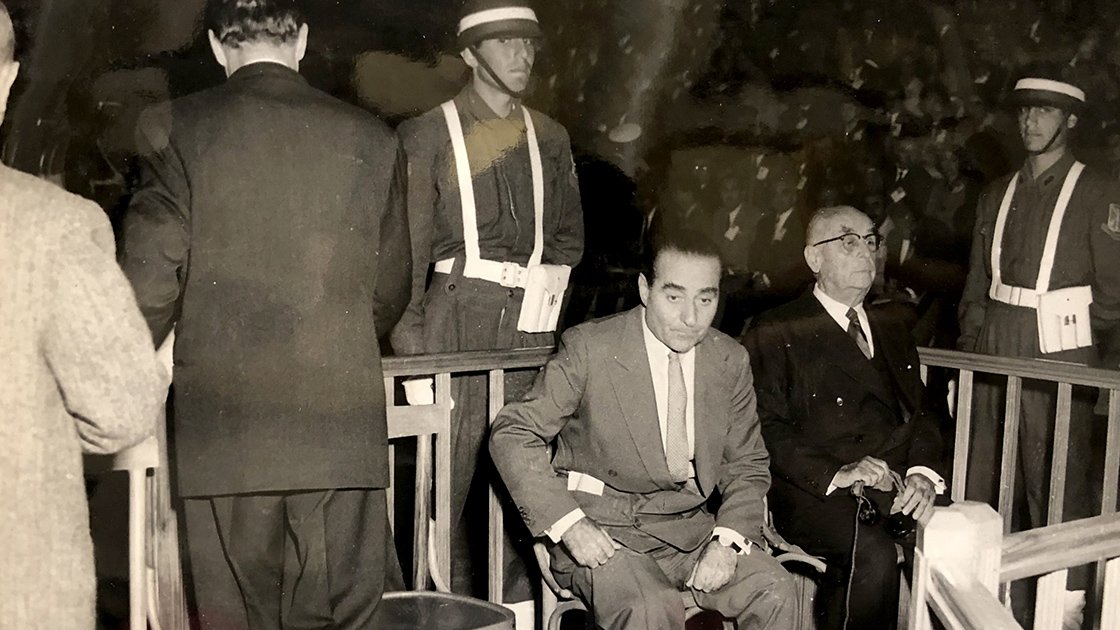 The government will pay compensation to 176 people who were affected by the May 27, 1960 coup, the first of its kind in the history of Republic of Turkey. Deputy Justice Minister Zekeriya Birkan, who heads a committee exclusively set up for compensation claims, announced the decision at a press conference in the capital Ankara on Friday.

Birkan said they received 3,052 applications from 370 people and ruled that 176 among them were eligible for compensation, the amount of which has not yet been determined. Ministry of Treasure and Finance will be tasked with payments.

Last year, the Parliament ratified a bill that declared the legal grounds for the 1960 trial of prime minister Adnan Menderes and other government officials and paved the way for setting up the committee for compensation. The committee had looked into compensation claims for people prosecuted by the military junta and/or their descendants. Among applicants were those whose assets were seized by the junta.

Birkan said they examined 247,168 documents published by two branches of the junta, which persecuted people affiliated with the toppled government in 1960s. “Compensations were set based on violations of rights those people were subject to, from unjust detentions and arrests to unusually long detention periods, mistreatment in custody, social and economic losses suffered due to long detentions and agony suffered (due to the coup),” Birkan said. The payments of compensation will start within the next four months.

In recent years, the government has taken steps to raise awareness of the notorious coup, which enabled more coups in the following decades. An island where Menderes and others were tried and sentenced to death was converted into Democracy and Freedom Island, with a museum and facilities shedding light on the coup. Yassıada witnessed a junta court sentencing Menderes, ministers Fatin Rüştü Zorlu and Hasan Polatkan to death, out of 15 defendants on trial.

To this day, Menderes remains the only leader of the country hanged by a junta while another coup in 1980 ended with the hanging of 50 people, mostly young left-wing and right-wing activists who were subject to rushed trials, the majority of which were based on false evidence. Seventeen years later, another prime minister, Necmettin Erbakan, was forced to resign from his job upon intense pressure of the powerful military in a so-called “postmodern coup,” which did not involve bloodshed but derailed the lives of countless people blacklisted in a witch hunt against conservative people.