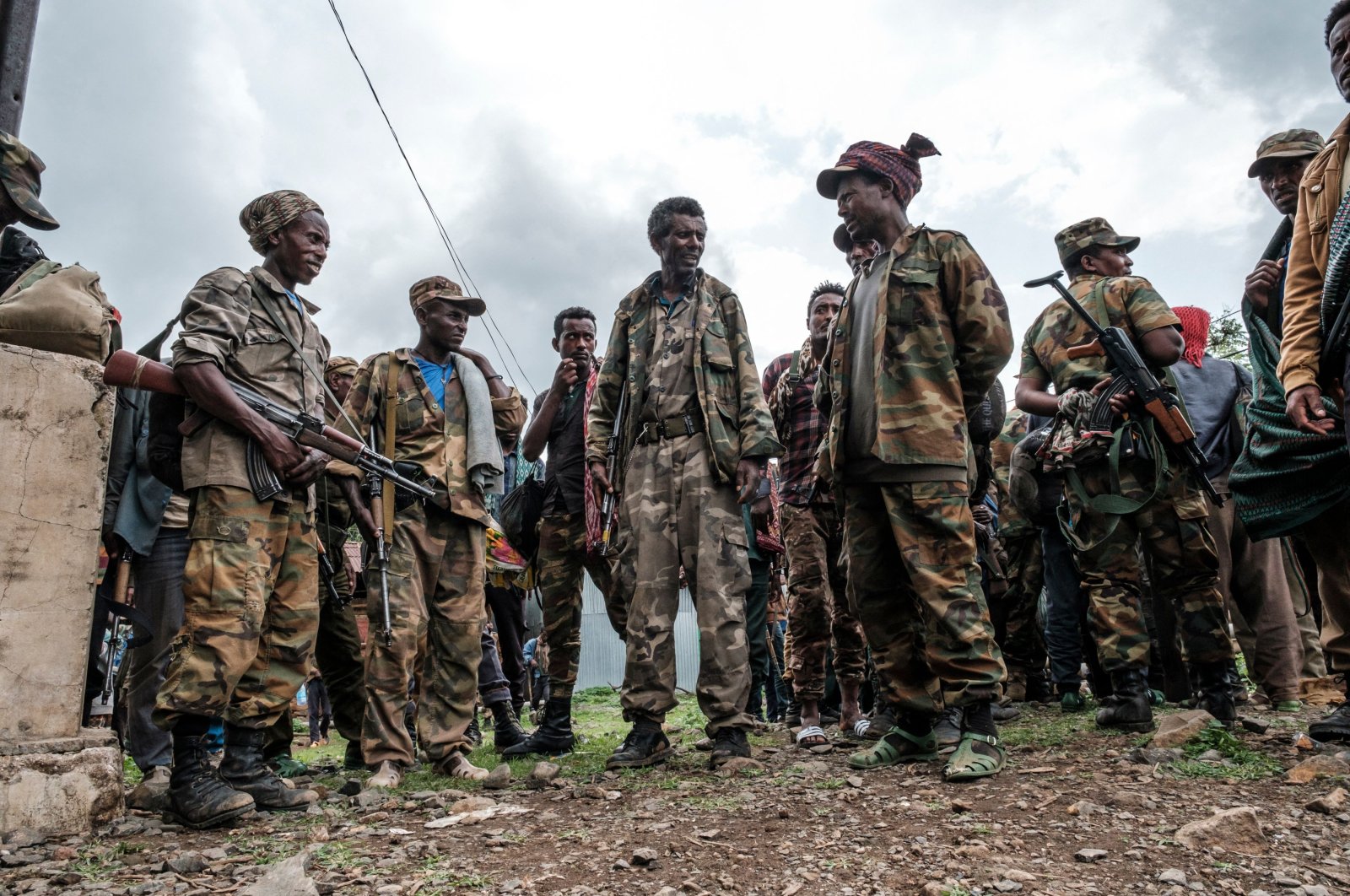 "Now is the right time for all capable Ethiopians who are of age to join the Defense Forces, Special Forces and militias and show your patriotism," Abiy's office said, in a statement released less than two months after he declared a unilateral cease-fire against Tigrayan rebels.

Northern Ethiopia has been wracked by fighting since last November when Abiy sent troops to topple the Tigray People's Liberation Front (TPLF), then the ruling party of the Tigray region.

The move came in response to TPLF attacks on federal army camps, said Abiy, winner of the 2019 Nobel Peace Prize, and has triggered a deepening humanitarian crisis in Tigray, where 400,000 people are facing famine-like conditions, according to the U.N.

Although Abiy promised a swift victory, the war took a stunning turn in June when Tigrayan forces recaptured the regional capital Mekele and the Ethiopian army largely withdrew.

Since then the TPLF has pushed east into neighboring Afar and south into the Amhara region.

The TPLF has repeatedly said it does not have designs on holding territory in Amhara and Afar and is instead focused on facilitating aid access and preventing pro-government forces from regrouping.

Abiy's government, meanwhile, says a unilateral cease-fire it announced in late June was intended to allow aid deliveries, and that the TPLF's subsequent offensive undermined that effort.