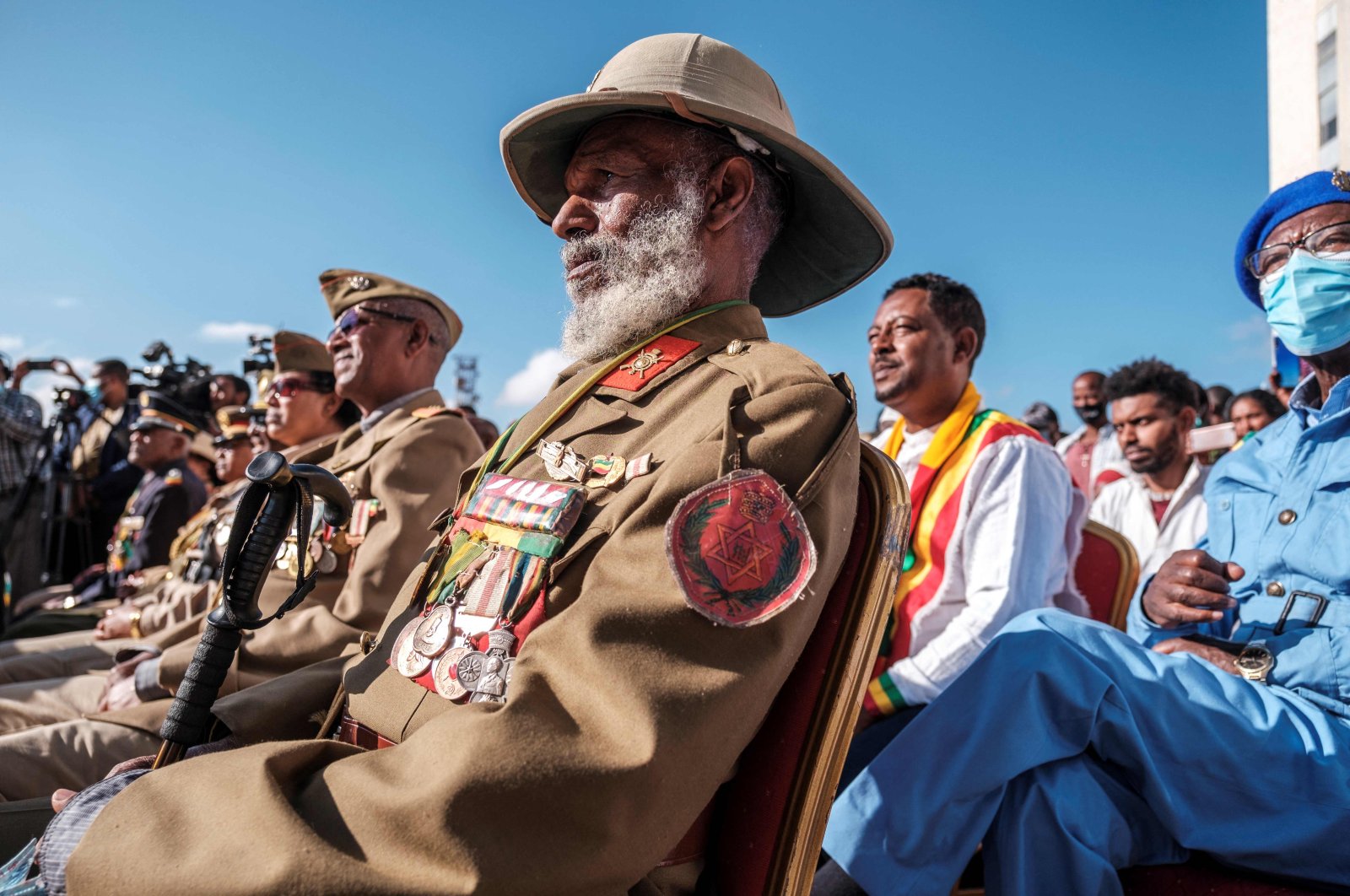 Ethiopia's army has secured control of the town Chifra in Afar, the state-run broadcaster reported Sunday.

This is the country's first major seizure from rebellious Tigrayan forces since Prime Minister Abiy Ahmed appeared on the frontlines two days ago.

The Tigray People's Liberation Front (TPLF) captured Chifra, on the border between the northern Afar and Amhara regions, after fighting intensified last month between Ethiopian troops and forces loyal to the TPLF.

It did not give further details. Reuters was not able to independently verify the report. Government spokesperson Legesse Tulu and TPLF spokesperson Getachew Reda did not immediately respond to requests for comment.

Chifra is west of the town of Mille, which Tigrayan forces have been trying to capture for weeks because it lies along the highway linking landlocked Ethiopia to Djibouti, the Horn of Africa's main port.

State-affiliated Fana Broadcasting reported on Friday that Abiy was on the frontline with the army fighting the Tigrayan forces in Afar.

"The morale of the army is very exciting," he said in the remarks broadcast on Friday, promising to capture Chifra town "today."

Thousands of civilians have been killed and millions displaced by fighting since war erupted in Tigray last November.

Tigrayan forces were initially beaten back, but recaptured most of the region in July and pushed into neighboring Amhara and Afar, displacing hundreds of thousands more people.