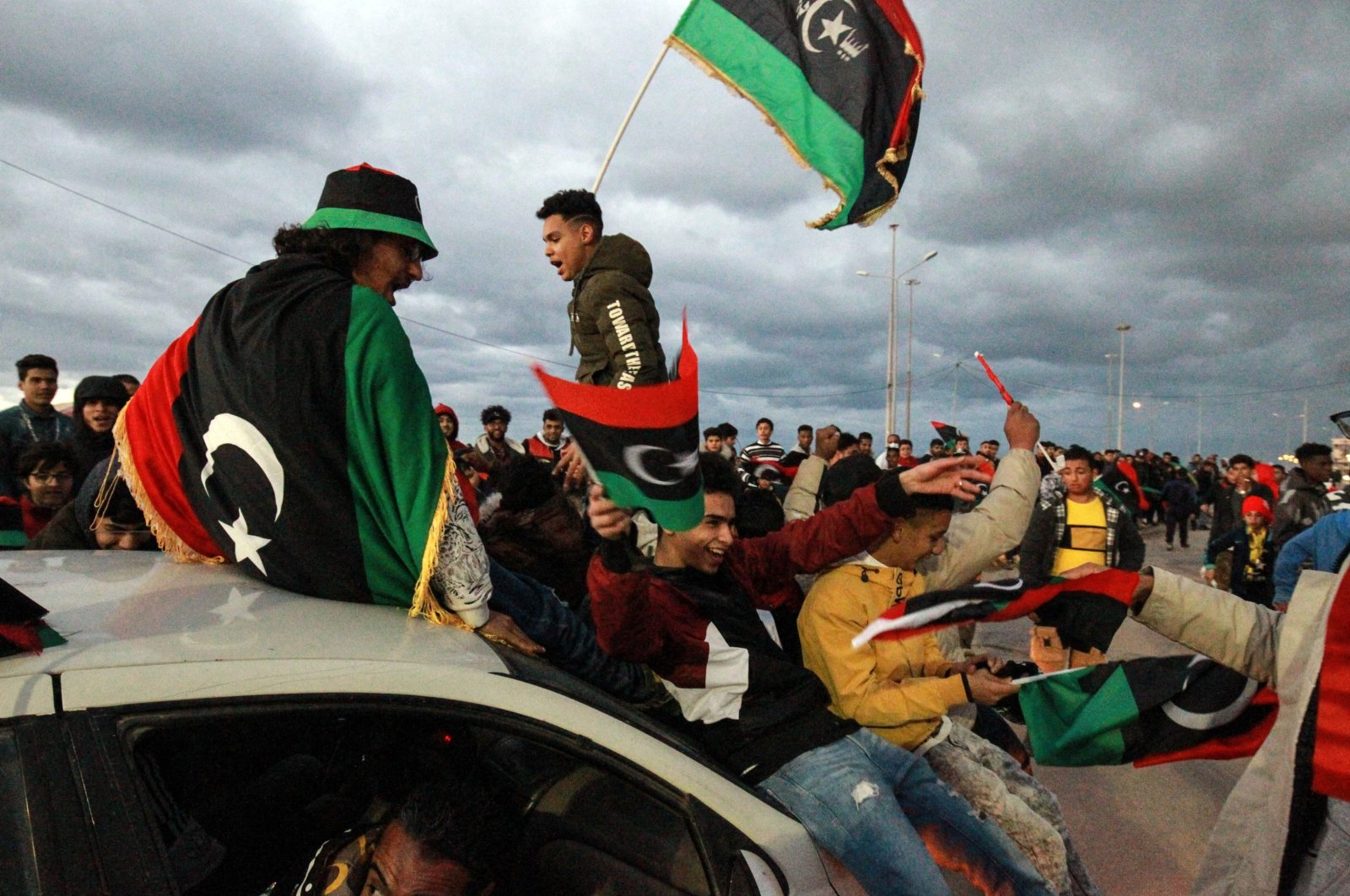 The Libyan government has called on the United States and its Western allies to assist in ousting all Russian forces, including Wagner group mercenaries deployed in the war-torn country.

In exclusive comments made for a recently published white paper, "Biden Administration Options for and Benefits of Countering Russian Influence in Libya," Libya's Defense Minister Salah Eddine al-Namrush said: "The Russian influence in Libya is expanding well beyond military occupation. This expansion is now taking the form of political and media meddling. Our planned elections are in danger and can only be protected by a robust and activist strategy that would involve support from our allies in the free world.”

Libyan Presidential Council member Mohammed Ammari also said: “I am certain that the Wagner Group will not abide by any agreement to withdraw from Libya. The Wagner Group provides the Russian government with the power and means to influence Libyan political, military and economic policy. The Russian expansion is not only a threat to Libya but also a threat to European and American national security. Our allies in Europe and in the United States should support our efforts to remove the Wagner Group by all means possible and at the earliest opportunity.”

The paper, published by the Democracy and Rights Foundation, which is a Boston-based nongovernmental organization (NGO) whose mission is to promote democracy and human rights in the Middle East and North Africa, also warned that the destructive influence of Russia will threaten the future of democracy in Libya, underlining that the newly appointed presidential council has the very clear mission of forming a government and organizing elections at the end of the year.

"But early days have shown clearly that they cannot operate without the support in the east of Russian ally, warlord Khalifa Haftar. The race for influence, “turf,” money and government positions evidenced by the various warring factions are creating the ideal environment for Russia to thrive," it stated.

The paper also stressed that the U.S. government has so far failed to address the problem of the Wagner group in Libya, allowing Russia to advance its interests in the country and to establish a strong foothold in another country in the region.

"The Biden administration has a great opportunity to advance democracy in Libya and must work with Western governments as well as NATO ally Turkey before it is too late. The Biden administration has a unique chance to use robust diplomacy and to coordinate with Turkey to oust the Wagner group. Such action would disrupt and diminish Russia’s self-serving strategy of influence over the country and its crucial upcoming elections," it added.

In the Libyan conflict, Russia, along with France, Egypt and the United Arab Emirates (UAE), has supported eastern-based illegitimate forces loyal to putschist Gen. Haftar against the legitimate U.N.-recognized Government of National Accord (GNA), backed by Turkey and Qatar.

Earlier this month, Libya embarked on a new phase of its post-Moammar Gadhafi transition after an interim executive was selected to lead the country until December elections following a decade of chaos.

The U.S. also last year imposed sanctions on three individuals and five entities that are linked to the Wagner Group, after accusing the mercenary group of laying landmines in and around Libya’s capital Tripoli.

During a phone call on Thursday, Turkey's President Recep Tayyip Erdoğan told Putin that the opportunity for peace and stability in Libya should not be wasted.