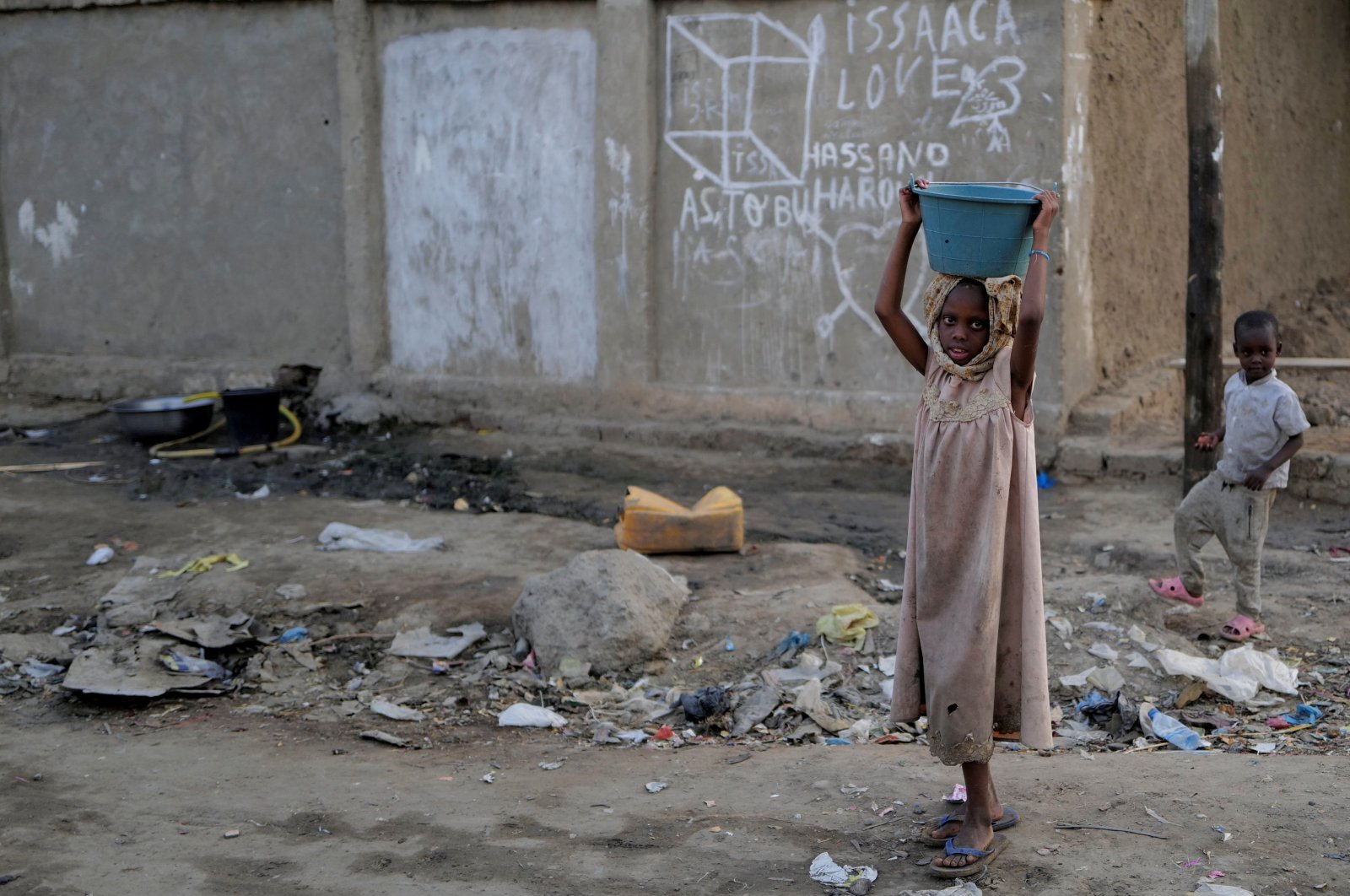 Chad's military transitional government late Sunday rejected the possibility of negotiating with the rebels, blamed for killing the country's president of three decades, raising the specter that the armed fighters might press ahead with their threats to attack the capital.

A spokesman for the rebel group, known as the Front for Change and Concord in Chad, told The Associated Press (AP) that it was now joining forces with other armed groups who oppose President Idriss Deby Itno's son, Mahamat, taking control of the country following his father's killing.

In a televised statement, the military spokesman, Gen. Azem Bermandoa Agouma, said the rebels were seeking to collaborate with “several groups of jihadists and traffickers who served as mercenaries in Libya.”

“Faced with this situation that endangers Chad and the stability of the entire sub-region, this is not the time for mediation or negotiation with outlaws,” he said.

The military spokesman said some of the rebels had escaped in the direction of Chad's border with Niger and called for Niger's government to help capture them.

“The defense and security forces launched after them with the support of the air force located the enemy scattered in small groups regrouping in Niger territory," far from the Chadian capital, he said.

A spokesman for the armed group, Kingabe Ogouzeimi de Tapol, told AP that the rebels had not given up, though he declined to say where the forces were Sunday, citing security reasons.

“There are other armed groups that have joined us,” he said. “We welcome them and we are integrating them into our different battalions.”

A rebel chief in northern Chad said Sunday they are "prepared to observe a cease-fire" after launching a major incursion in the region and being accused by the Chadian army of killing veteran ruler.

"We have affirmed our availability to observe a truce, a cease-fire ... but this morning we were bombarded again," Mahamat Mahadi Ali, head of the Front for Change and Concord in Chad (FACT) told the Agence France-Presse (AFP).

But Mahadi Ali warned that the cease-fire had to be observed by both sides.

The Chadian rebels, known by their French acronym FACT, were based in southern Libya and are believed to have crossed back into Chad earlier this month on election day. Deby, the country's president since 1990, was easily handed victory based on official results as several leading opposition politicians did not take part.

However, the military announced the next day that Deby had been mortally wounded while visiting the front lines of the battle against the rebels. His son, Mahamat Idriss Deby, was named head of a military council that plans an 18-month transition toward new elections.

The former colonial power, France, has been careful not to criticize the military's actions, and French President Emmanuel Macron attended Deby's funeral last week. Chad is home to a French military base where counterterrorism operations for the region are headquartered. Chad also has supplied critical troops to the U.N. peacekeeping mission in northern Mali.

However, political opposition groups have decried Mahmat Idriss Deby's appointment as a coup d'etat, saying the president of the National Assembly should have taken over instead. The opposition has called for demonstrations this week to call for a return to civilian rule.

Meanwhile, Chad's ruling military council has named former Prime Minister Albert Pahimi Padacke, who came second in the April 11 presidential election, as prime minister of the transitional government, it said in a statement on Monday.