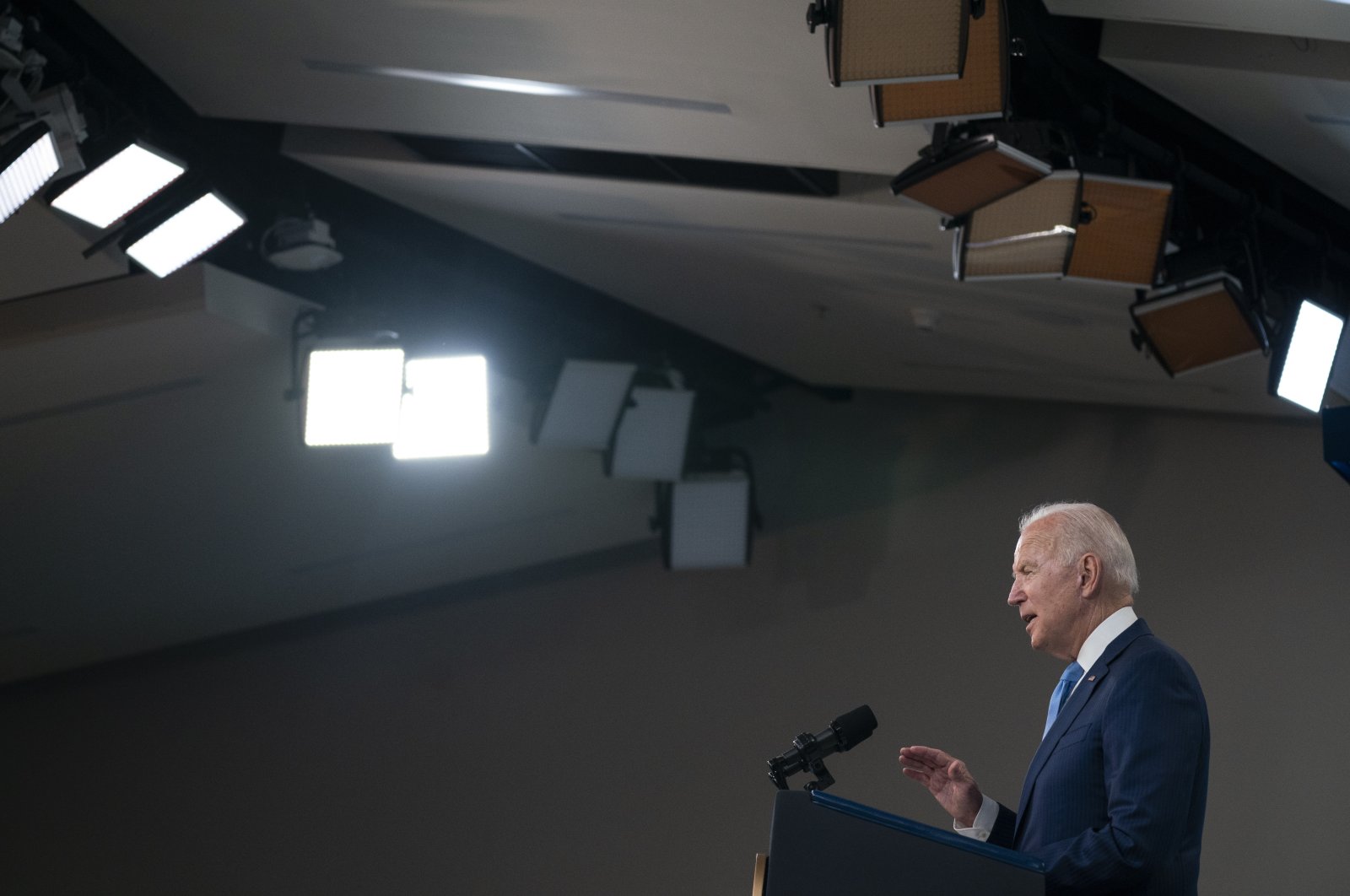 A classified U.S. intelligence report delivered to the White House on Tuesday was inconclusive on the origins of the COVID-19 pandemic, in part due to a lack of information from China, according to U.S. media reports.

The assessment, which was ordered by President Joe Biden 90 days ago, was unable to definitively conclude whether the virus that first emerged in central China had jumped to humans via animals or escaped a highly secure research facility in Wuhan, two U.S. officials familiar with the matter told the Washington Post.

They said parts of the report could be declassified in the coming days.

The debate over the origins of the virus that has killed more than 4 million people and paralyzed economies worldwide has become increasingly contentious.

When Biden assigned the investigation, he said U.S. intelligence agencies were split over the "two likely scenarios" – animals or lab.

Former President Donald Trump and his aides had helped fuel the lab-leak theory amid intense criticism over their administration's handling of the world's biggest outbreak, pointing the finger at Beijing, which strongly denies the hypothesis.

Despite Biden's directive that the intelligence community "redouble their efforts" to untangle the origin debate, the 90-day review brought them no closer to consensus, the officials told the Post.

Part of the problem is a lack of detailed information from China, according to the Wall Street Journal.

"If China's not going to give access to certain data sets, you're never really going to know," an official told the Journal on condition of anonymity since the report is not public.

Beijing has rejected calls from the United States and other countries for a renewed origin probe after a heavily politicized visit by a World Health Organization (WHO) team in January also proved inconclusive and faced criticism for lacking transparency and access.

At the outset of the pandemic, the natural origin hypothesis – that the virus emerged in bats then passed to humans, likely via an intermediary species – was widely accepted. But as time has worn on, scientists have not found a virus in either bats or another animal that matches the genetic signature of SARS-CoV-2.

In the face of China's reluctance to open up to outside investigators, experts are increasingly open to considering the theory that the virus might have leaked out of a lab conducting bat coronavirus research in Wuhan, an idea once dismissed as a conspiracy propagated by the U.S. far-right.

WHO chief Tedros Adhanom Ghebreyesus has admitted that the global health body's initial probe into Wuhan's virology labs did not go far enough.

But the WHO's call last month for the investigation's second stage to include audits of the labs infuriated Beijing. Vice health minister Zeng Yixin said the plan showed "disrespect for common sense and arrogance towards science."