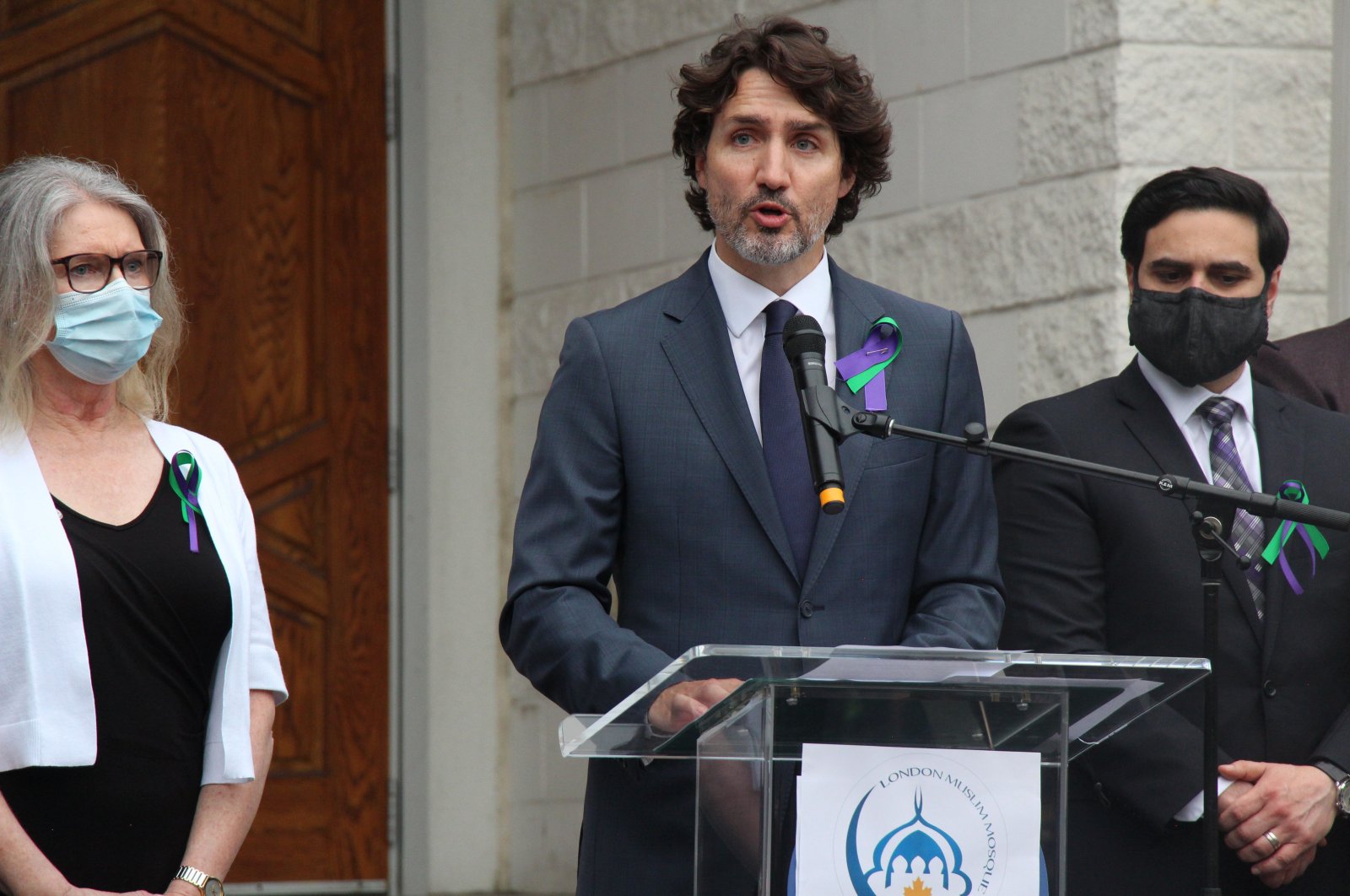 More work must be done to reduce hate crimes and violence that have sometimes ended in the murder of Muslims in Canada, a summit convened by the federal government concluded Thursday.

The summit was called following numerous violent incidents against Muslims. Prime Minister Justin Trudeau said at the event that Canadians must strive for a country "where we celebrate diversity, where we stand together.”

"That's the promise our country must work hard to live up to because too many times and for too many people that promise has been broken," he stated.

An attack in June saw a suspect in a pickup truck deliberately run down five members of a Muslim family in London, Ontario, killing four and leaving a 9-year-old boy an orphan. It was a real blow to the Muslim community and shocked Canadians across the country. It spurred the federal government to take emergency action and call the summit.

The National Council of Canadian Muslims (NCCM) said Canada has a history of blatant hate attacks against Muslims.

"The reality is that Canada has suffered more mass killings motivated by Islamophobia in the last five years than any other country in the G-7,” Mustafa Farooq, head of the NCCM, said at a press conference a few days before the summit. "This cannot be allowed to continue,” he said.

At the summit, Farooq said an action plan needs to be blueprinted now.

"The reality is we cannot just keep adding onto a list of horrifying things that have happened," he said. "For our community, this is about survival."

Canadian Muslims were doubtful but had their fingers crossed that change would come out of the summit.

"The proof will be in the pudding if they are actually going to put some meaningful consideration and effort behind making recommendations actionable,” Jasmin Zine, a professor of sociology at Wilfrid Laurier University in Waterloo, Ontario, told CTVNews.ca in an interview.

Following the London killings, the NCCM and the London Mosque drew up a list of 61 recommendations that, if followed, could defuse some of the hate, officials said. Among them are criminal code changes to put emphasis on assaults spurred by hate, the establishment of a national fund for Islamophobia victims, more focus on dealing with white supremacist groups and inspections to see if such groups have succeeded in placing their members in national security organizations.

The suggestions also included the formation of an anti-Islamophobia plan of action before the end of the year, dealing with Islamophobia in classrooms, municipal bylaws to deal with harassment at the local grassroots level and anti-racism campaigns in schools.

The London attack, while horrific, is one in a long line of attacks against Muslims. A mother and daughter wearing hijabs were attacked in the province of Alberta recently, while in September, a suspect stabbed and killed a volunteer at a Toronto mosque.

In January 2017, a gunman stormed a Quebec City mosque, killing six people who were inside worshipping and wounded 19 others, some seriously. At the summit's end, Public Safety Minister Bill Blair said the government plans to spend $6 million on 150 initiatives to help put a stop to hate crimes in communities at risk.