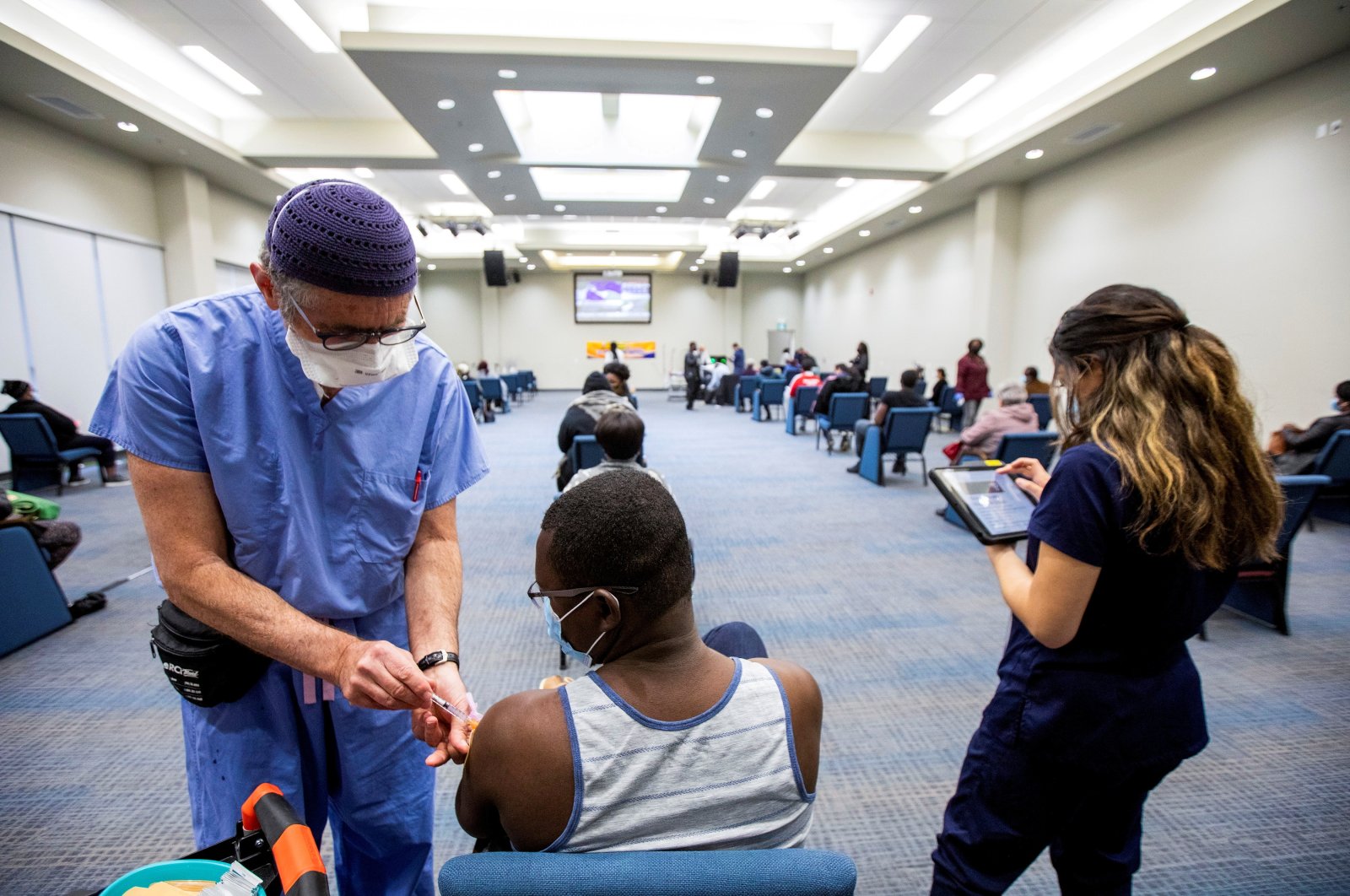 Canada will be launching a digital vaccine passport for its citizens in the next few months which will allow them to travel abroad, government officials said Wednesday.

Before the passport can be created Ottawa needs to agree on a common approach with the 10 provinces and three northern territories, which are responsible for inoculations against COVID-19.

It "is a key step forward in ensuring Canadians will have the documents they need once it is safe to travel again," Immigration Minister Marco Mendicino told reporters.

The European Union has a vaccine passport system that allows people to travel freely within the region. A number of other countries are working on vaccine passports for both domestic use and international travel.

Canada has one of the best inoculation records in the world. As of July 31, 81% of people aged 12 and over had received one shot and 68% had been given two.