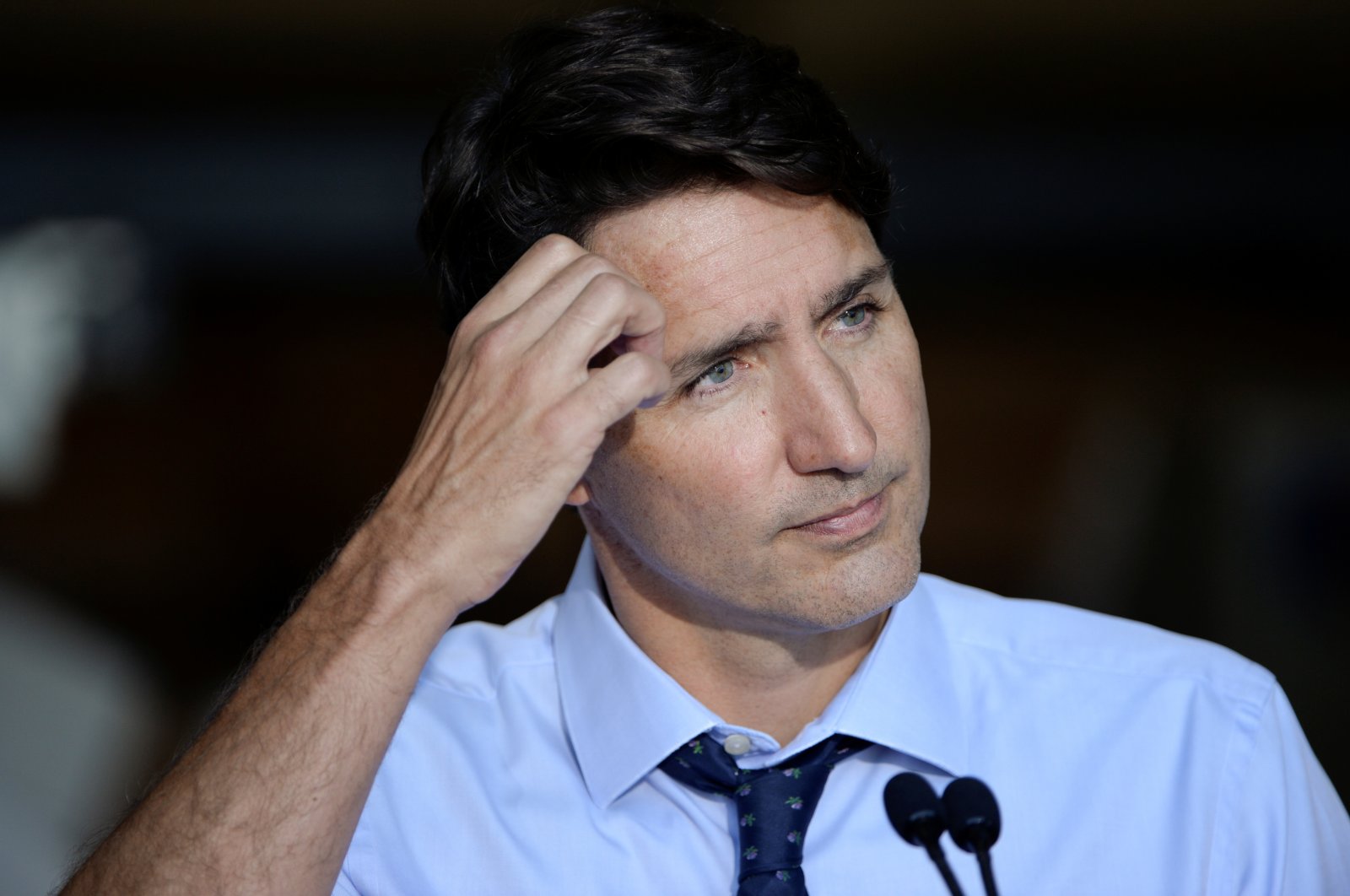 Canada refuses to recognize the Taliban as the legitimate government of Afghanistan, Prime Minister Justin Trudeau said Tuesday as the militant group took control of Afghanistan and a transitional government was formed.

And Trudeau said his government is committed to bringing "in the coming weeks," thousands of Afghans to Canada.

"They have taken over and replaced a duly elected democratic government by force ... they are a recognized terrorist organization under Canadian law," Trudeau said to reporters. "Our focus right now is on getting people out of Afghanistan and the Taliban need to ensure free access to people to get to the airport," he said.

Tuesday was the third day in the 36-day Canadian federal election campaign that will culminate in voting on Sept. 20. Conservative Party leader Erin O'Toole announced Monday that if his party forms the new government it will not recognize the Taliban government.

Canadians and Afghans who worked for Canada in Afghanistan landed on separate planes in Canada late Monday.

It marked the sixth known arrival of Canadians and Afghans from Afghanistan, CTV News reported Tuesday.

Also running in the Canadian election is Bloc Quebecois. Its leader, Yves-Francois Blanchet, said Canada should refuse to acknowledge the Taliban government because it does not share the values of Canadians.