Russian ambassador returns to US to build ‘pragmatic’ ties 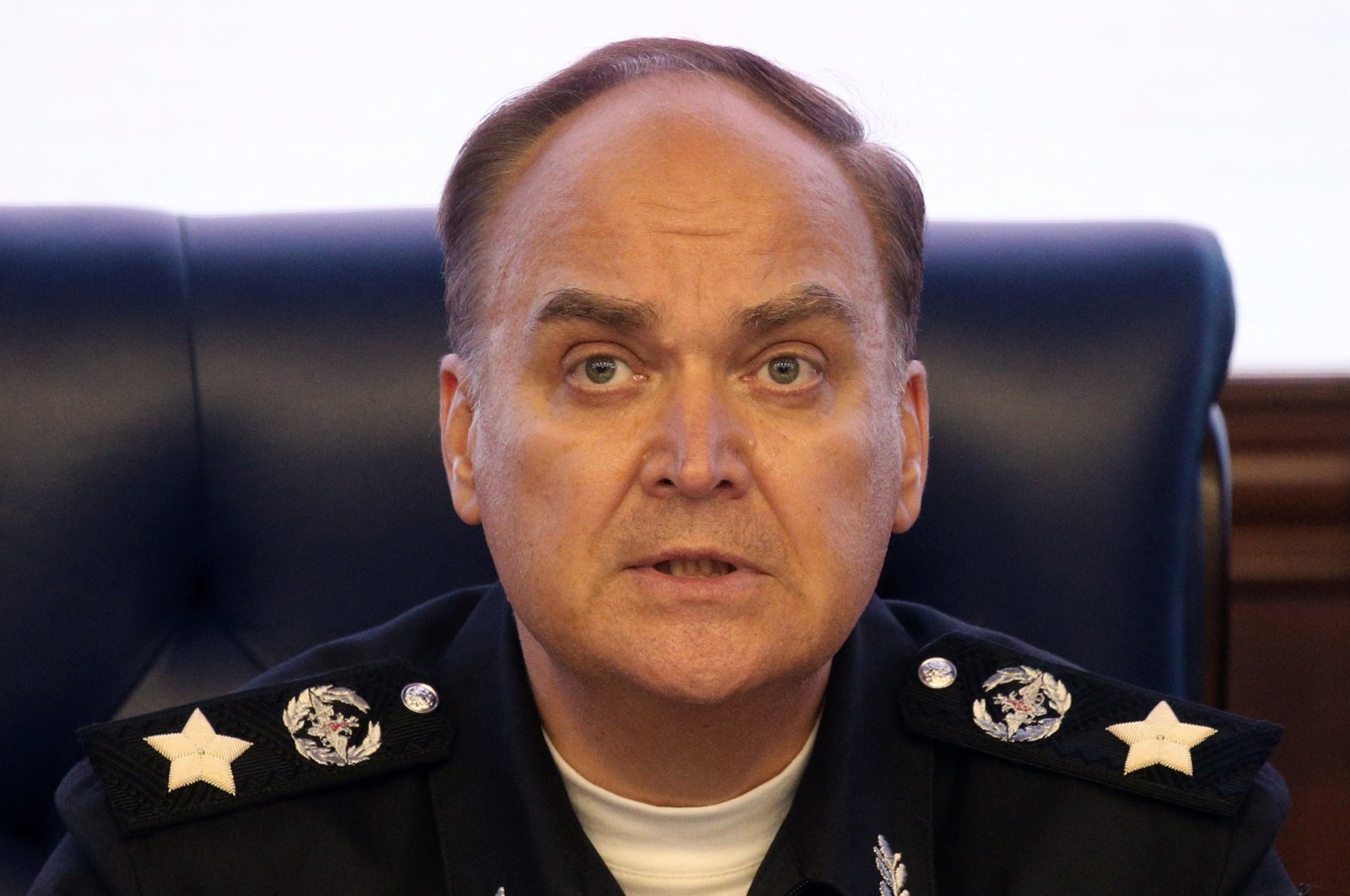 The Russian ambassador returned to the U.S. Sunday following a "constructive" meeting in Geneva last week after being temporarily recalled since March due to high tension between Washington and Moscow.

The plane transporting ambassador Anatoly Antonov, who was recalled in March for consultations, took off at 9:20 a.m. (6:20 a.m. GMT) from Moscow's Sheremetyevo airport for New York, where he will travel on to Washington, Russian news agencies reported.

"Given the results of the meeting between the two presidents, I am counting on constructive work with my American colleagues to build equal and pragmatic relations," Antonov told the RIA news agency, adding he was in an "optimistic mood."

Russian President Vladimir Putin said Wednesday that Moscow and Washington agreed for their ambassadors to return, after summit talks in Geneva with U.S. counterpart Joe Biden. Diplomatic relations between Moscow and Washington had all but broken down since Biden took office and he accused the Kremlin of interfering in U.S. elections and launching cyberattacks.

After Biden likened Putin to a "killer," Russia in March took the rare step of recalling Antonov and said U.S. envoy John Sullivan in Moscow likewise should return to Washington. Sullivan left Moscow in April as the two countries announced a wave of tit-for-tat sanctions and expulsions of diplomats.

"After an important summit, I look forward to returning to Moscow soon," Sullivan was quoted as saying in a tweet by the U.S. Embassy's Spokesperson Jason Rebholz.

Sullivan recalled how he and his team will carry out "Biden's policy directives outlined in Geneva, including strategic stability, #humanrights, a stable & predictable relationship w/ #Russia."

In May, Russia formally designated the United States an "unfriendly" state, barring its embassy from employing Russian nationals.

The only other country on that list is the Czech Republic.