'Trump administration had no distribution plan for COVID-19 vaccine' 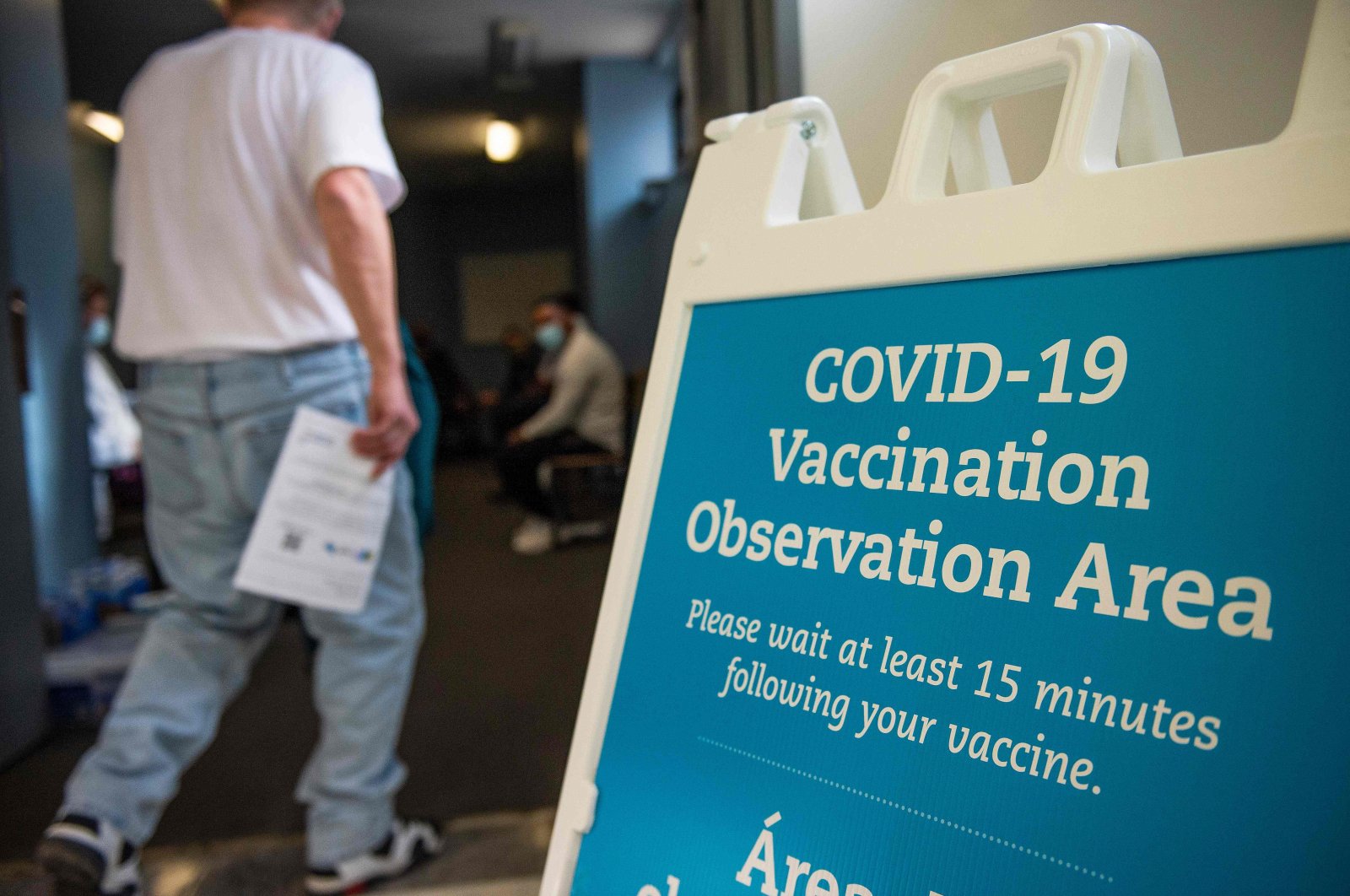 The Donald Trump administration had no distribution plan for the coronavirus vaccine as the virus raged in its last months in office, new President Joe Biden's chief of staff, Ron Klain, said Sunday.

"The process to distribute the vaccine, particularly outside of nursing homes and hospitals out into the community as a whole, did not really exist when we came into the White House," Klain said on NBC's "Meet the Press."

Biden, a Democrat who took over from Republican President Donald Trump on Wednesday, has promised a fierce fight against the pandemic that killed 400,000 people in the United States under Trump’s watch.

He signed a series of executive orders last week, including some that target vaccine distribution.

Vaccination programs lagged far behind the Trump administration's target of 20 million Americans inoculated by the end of 2020.

"We've seen this factor all over the country where millions of doses have been distributed, but only about half have been given out," Klain said.