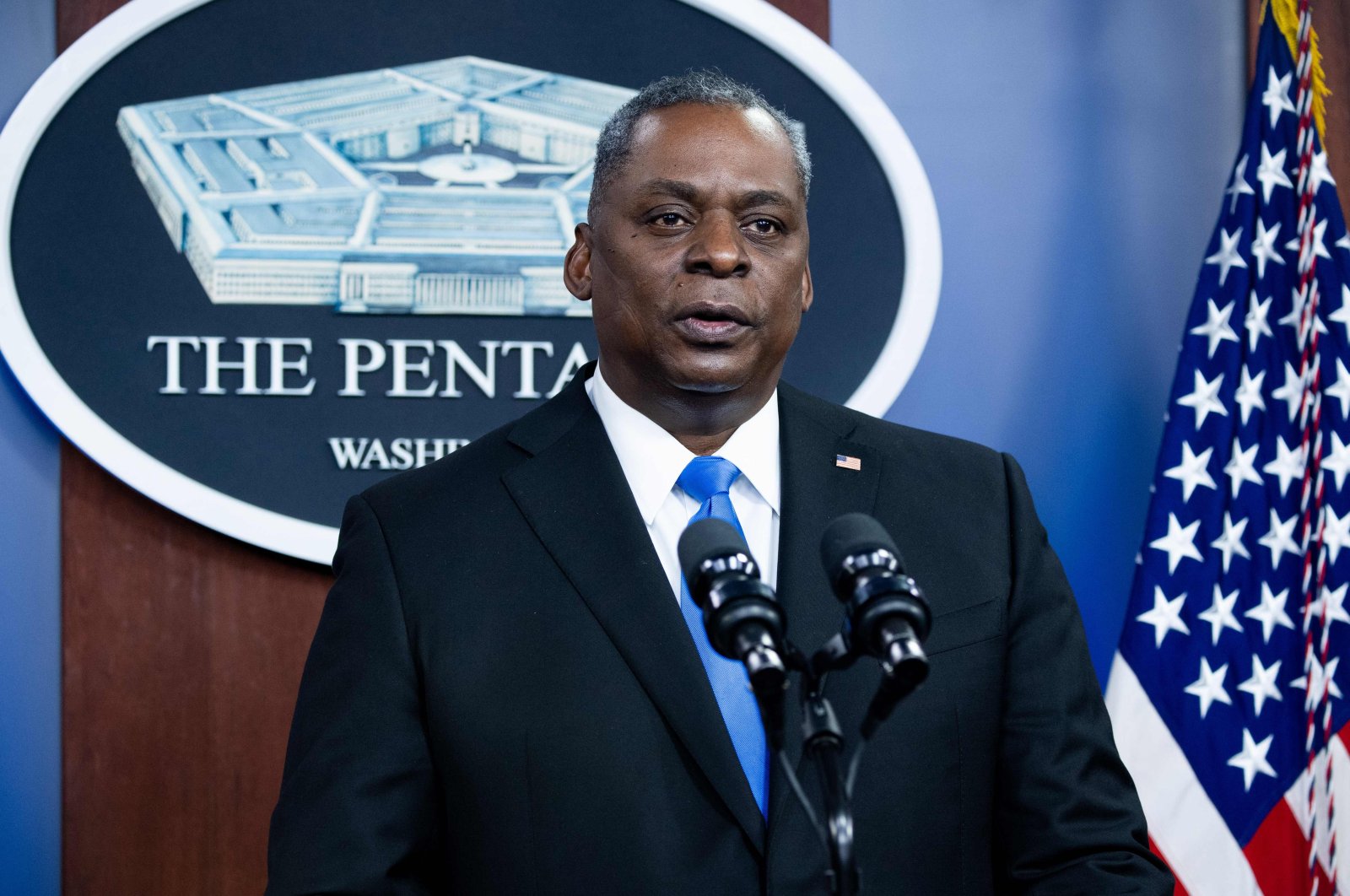 Washington has reaffirmed its "strategic defense partnership" with Riyadh in the face of increased attacks by Houthi rebels in Yemen but the move came in a call from the Pentagon, not the White House.

The conversation came after the White House announced Tuesday that President Joe Biden's first telephone call to Saudi leaders would be to King Salman, and not his son, the crown prince, who is the kingdom's de facto leader but has a tarnished reputation within Biden's Democratic Party.

Austin spoke with MBS "to reaffirm the strategic defense partnership between the United States and the Kingdom of Saudi Arabia," the Pentagon statement said. "The secretary condemned the recent Houthi cross-border attacks on Saudi Arabia and expressed his commitment to assisting Saudi Arabia in the defense of its borders."

The Houthi rebels have stepped up the cross-border drone and missile attacks in recent weeks as they resumed an offensive to seize the Saudi-backed government's last major toehold in northern Yemen.

Although Biden has reached out to U.S. allies in every corner of the world, he has yet to speak with Saudi leaders.

Two weeks after he was sworn in as president, Biden announced an end to U.S. backing for Saudi offensive operations in Yemen's longstanding war, which he said had created a "humanitarian and strategic catastrophe."

"Secretary Austin reiterated recent changes in US policy toward the Saudi-led coalition in Yemen, discussed the importance of ending the war," the Pentagon statement said. Washington has also dropped the Houthi rebels from the U.S. blacklist of terrorist organizations.

Their backlisting in the dying days of the Trump administration was sharply criticized by relief organizations, who said it would seriously hinder aid shipments to the large swathes of Yemen controlled by the Houthi.

U.S. Secretary of State Antony Blinken already spoke earlier this month with his Saudi counterpart Faisal bin Farhan and raised the issue of human rights in the kingdom.

Yemen has been embroiled in a bloody power struggle since 2014 between its Saudi-backed government and Houthi rebels, who control the capital Sanaa and most of the north. The grinding conflict has killed tens of thousands of people and displaced millions more, triggering what the United Nations describes as the world's worst humanitarian crisis.