US strikes facilities used by Iran-backed militia in Syria, kills 17 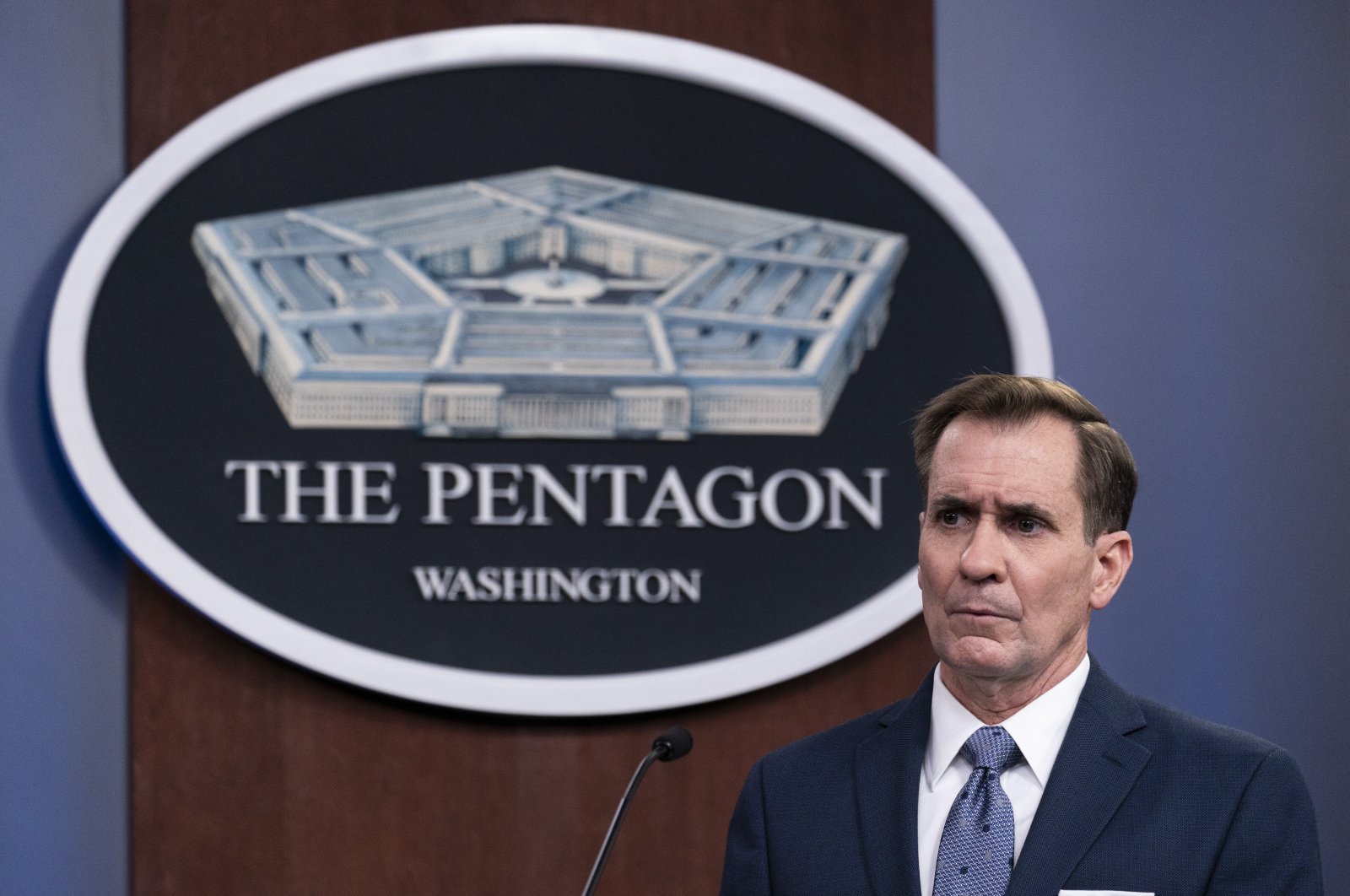 The United States launched airstrikes in Syria on Thursday, targeting facilities near the Iraqi border used by Iranian-backed militia groups. The Pentagon said the strikes were retaliation for a rocket attack in Iraq earlier this month that killed one civilian contractor and wounded a U.S. service member and other coalition troops.

The airstrike was the first military action undertaken by the Biden administration, which in its first weeks has emphasized its intent to put more focus on the challenges posed by China, even as Mideast threats persist.

Regime-affiliated Ekhbariya TV quoted a medical source at a hospital in the area and other unspecified local sources as saying 17 people had been killed. That toll could not be independently confirmed.

Biden's decision to attack in Syria did not appear to signal an intention to widen U.S. military involvement in the region but rather to demonstrate a will to defend U.S. troops in Iraq. "I’m confident in the target that we went after, we know what we hit,” Defense Secretary Lloyd Austin told reporters flying with him from California to Washington.

Speaking shortly after the airstrikes, he added that they were confident that the target was being used by the Iran-backed militants that conducted the strike.

Earlier, Pentagon spokesman John Kirby said the U.S. action was a "proportionate military response” taken together with diplomatic measures, including consultation with coalition partners. "The operation sends an unambiguous message: President Biden will act to protect American and coalition personnel," Kirby said. "At the same time, we have acted in a deliberate manner that aims to deescalate the overall situation in eastern Syria and Iraq.”

Kirby said the U.S. airstrikes "destroyed multiple facilities at a border control point used by a number of Iranian-backed militant groups," including Kataib Hezbollah and Kataib Sayyid al-Shuhada. The U.S. has blamed Kataib Hezbollah for numerous attacks targeting U.S. personnel and interests in Iraq in the past. Further details were not immediately available.

Officials have noted that in the past, Iranian-backed militia groups have been responsible for numerous rocket attacks that targeted U.S. personnel or facilities in Iraq. Kirby had said Tuesday that Iraq is in charge of investigating the Feb. 15 attack.

"Right now, we’re not able to give you a certain attribution as to who was behind these attacks, what groups, and I’m not going to get into the tactical details of every bit of weaponry used here," Kirby said. "Let’s let the investigations complete and conclude, and then when we have more to say, we will.”

A little-known Iranian-backed militant group calling itself Saraya Awliya al-Dam, Arabic for Guardians of Blood Brigade, claimed responsibility for the Feb. 15 attack. A week later, a rocket attack in Baghdad's Green Zone appeared to target the U.S. Embassy compound, but no one was hurt.

Iran this week said it has no links to the Guardians of Blood Brigade. The frequency of attacks by such militia groups against U.S. targets in Iraq diminished late last year ahead of President Joe Biden’s inauguration, though now Iran is pressing America to return to Tehran’s 2015 nuclear deal.

Trump had said the death of a U.S. contractor would be a red line and provoke U.S. escalation in Iraq. The December 2019 killing of a U.S. civilian contractor in a rocket attack in Kirkuk sparked a tit-for-tat fight on Iraqi soil that brought the country to the brink of a proxy war.

U.S. forces have been significantly reduced in Iraq to 2,500 personnel and no longer partake in combat missions with Iraqi forces in ongoing operations against the Daesh terrorist group.