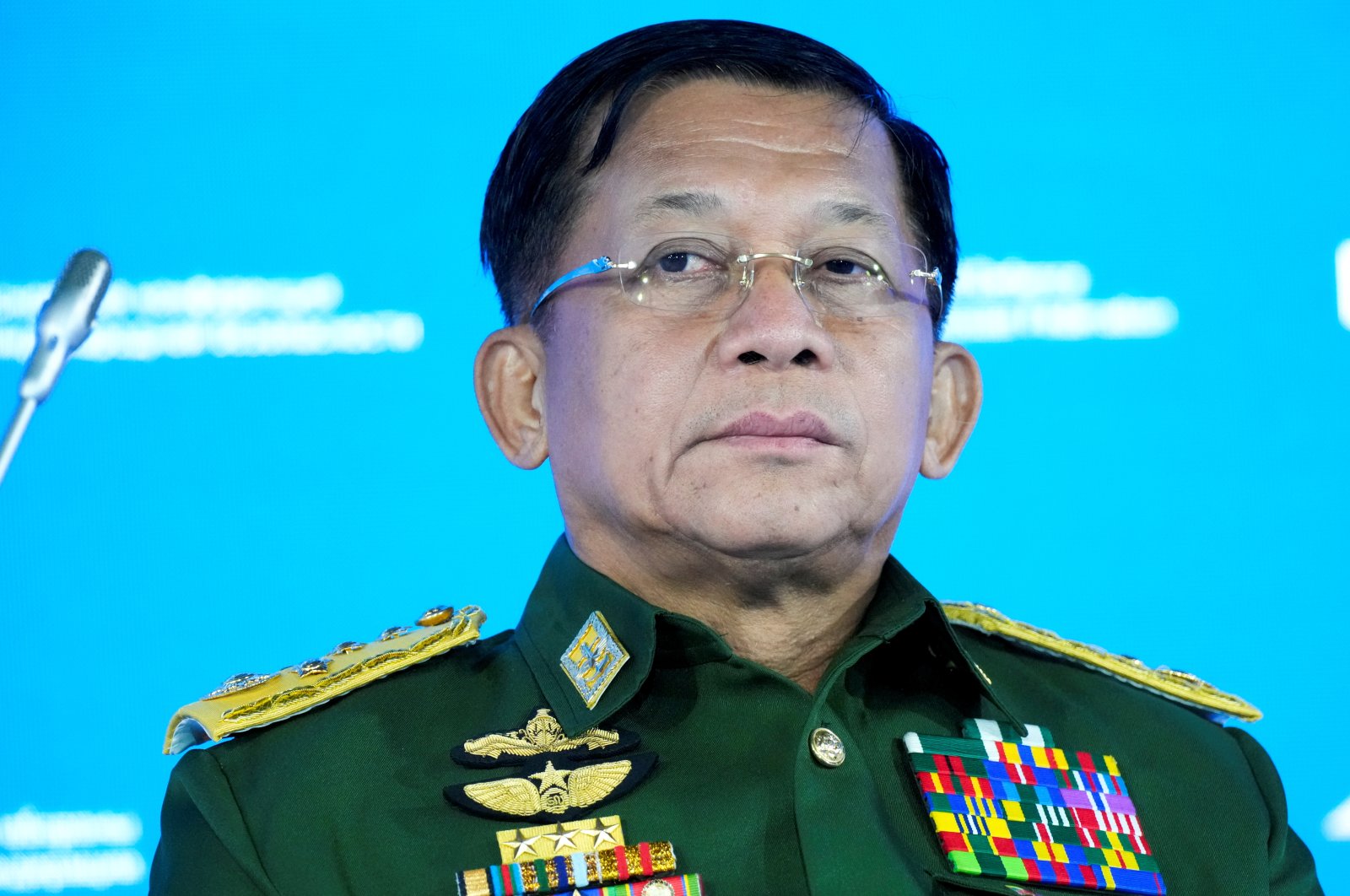 Myanmar's military junta leader reiterated Sunday that the country will hold fresh elections in two years and cooperate with Southeast Asian nations on finding a political solution for the country, six months after grabbing power from the elected government.

The military junta would "accomplish the provisions of the state of emergency by August 2023,” he said.

The state of emergency was declared when troops moved against the elected government of Aung San Suu Kyi on Feb. 1, an action the generals said was permitted under the military-authored 2008 constitution. The military claimed her landslide victory in last year’s national elections was achieved through massive voter fraud but it has produced no credible evidence.

In addition to this, Min Aung Hlaing has taken on a new title as prime minister of the newly formed caretaker government, state media reported on Sunday.

He has chaired the military-backed State Administration Council (SAC) that has run Myanmar since it was formed just after the Feb. 1 coup, and the caretaker government will replace it.

"In order to perform the country’s duties fast, easily and effectively, the state administration council has been reformed as caretaker government of Myanmar,” a newsreader on state Myawaddy television said.

The military government officially annulled the election results last Tuesday and appointed a new election commission to take charge of the polls.

The military takeover was met with massive public protests that resulted in a lethal crackdown by security forces who routinely fire live ammunition into crowds.

As of Sunday, 939 people have been killed by the authorities since Feb. 1, according to a tally kept by the independent Assistance Association for Political Prisoners. Casualties are also rising among the military and police as armed resistance grows in both urban and rural areas.

Moves by the Association of Southeast Asian Nations (ASEAN) to broker a dialogue between the military government and its opponents have stalled after an agreement at an April summit in Jakarta to appoint a special envoy for Myanmar.

The envoy still hasn't been named amid criticism of lack of commitment from Myanmar's rulers, and reluctance by its neighbors to interfere in a member's affairs.

Ahead of a meeting of ASEAN foreign ministers hosted by Brunei this week, Min Aung Hlaing pushed back at the criticism, saying Myanmar "is ready to work on ASEAN cooperation within the ASEAN framework, including the dialogue with the ASEAN special envoy in Myanmar.”

The country is also struggling with its worst COVID-19 outbreak that has overwhelmed its already crippled health care system. Limitations on oxygen sales have led to widespread allegations that the military is directing supplies to government supporters and military-run hospitals.

At the same time, medical workers have been targeted by authorities after spearheading a civil disobedience movement that urged professionals and civil servants not to cooperate with the government.

Min Aung Hlaing blamed the public’s mistrust in the military’s efforts to control the outbreak on "fake news and misinformation via social networks,” and accused those behind it of using COVID-19 "as a tool of bioterrorism.”