US having 'difficulty' getting Afghan allies out of Kabul: Biden 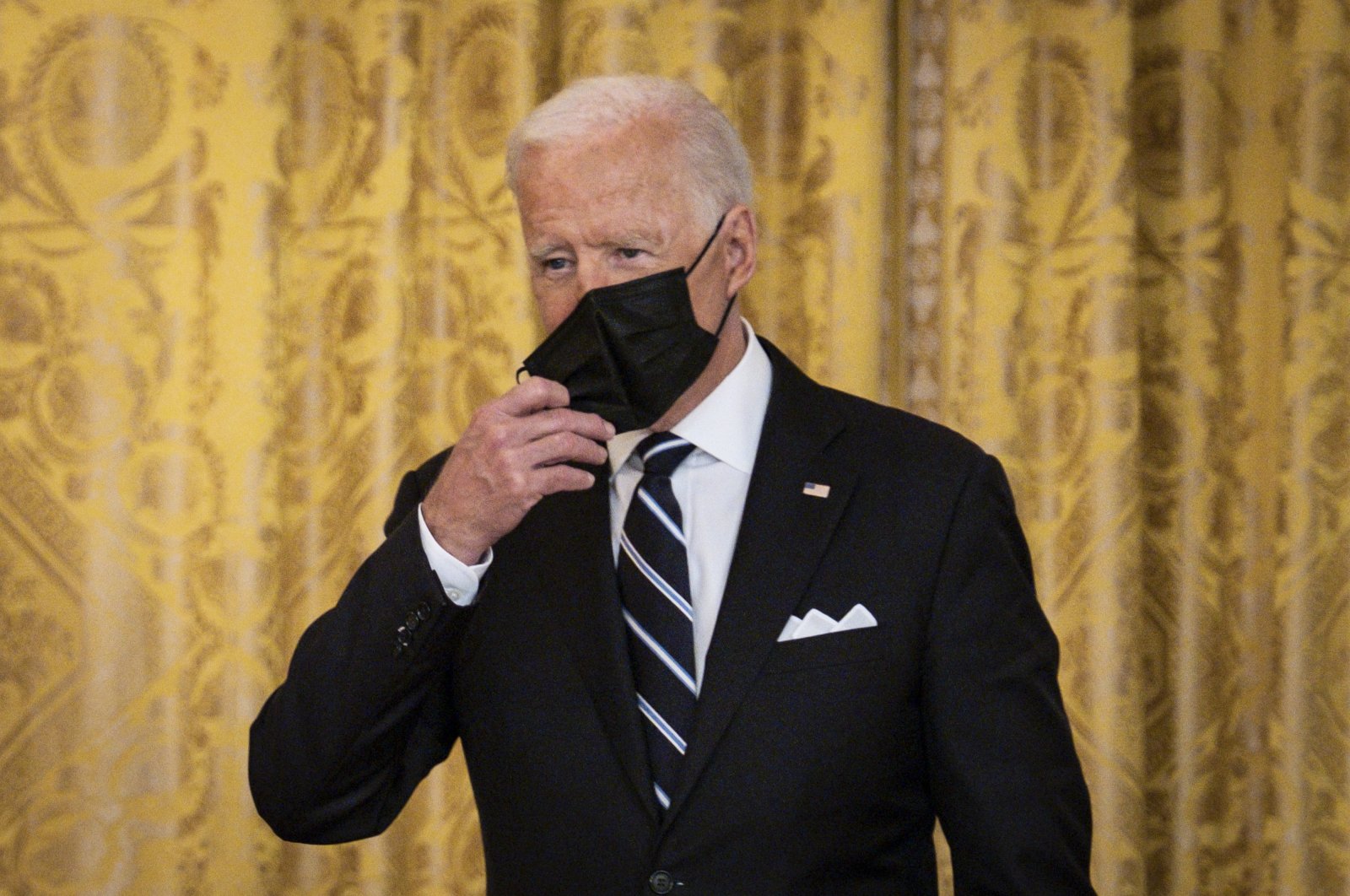 United States President Joe Biden said on Wednesday that the Taliban were cooperating with the evacuation of Americans and foreigners from Kabul, but U.S. forces were facing "difficulty" in getting Afghan allies out.

"They're cooperating, letting American citizens get out, American personnel get out, embassies get out, etcetera, but they're having – we're having some more difficulty having those who helped us when we were in there," he said in an interview with ABC News.

Military flights evacuating diplomats and civilians from Afghanistan resumed early on Tuesday after the runway at Kabul Hamid Karzai International Airport was cleared of thousands of people desperate to flee after the Taliban seized the capital.

Media reported two people fell from the underside of a U.S. military aircraft after it took off, crashing to their deaths on roofs of homes near the airport.

A U.S. official told Reuters U.S. troops had killed two gunmen who had appeared to have fired into the crowd at the airport. Despite the scenes of panic and confusion in Kabul, U.S. President Joe Biden defended his decision to withdraw U.S. forces after 20 years of war – the nation's longest – that he described as costing more than $1 trillion. But a video on Monday of hundreds of desperate Afghans trying to clamber onto a U.S. military plane as it was about to take off could haunt the United States, just as a photograph in 1975 of people scrambling to get on a helicopter on the roof of a building in Saigon became emblematic of the humiliating withdrawal from Vietnam.

Biden insisted he had to decide between asking U.S. forces to fight endlessly in what he called Afghanistan's civil war or follow through on an agreement to withdraw negotiated by his predecessor, Republican Donald Trump.

"I stand squarely behind my decision," Biden said. "After 20 years I've learned the hard way that there was never a good time to withdraw U.S. forces. That's why we're still there."