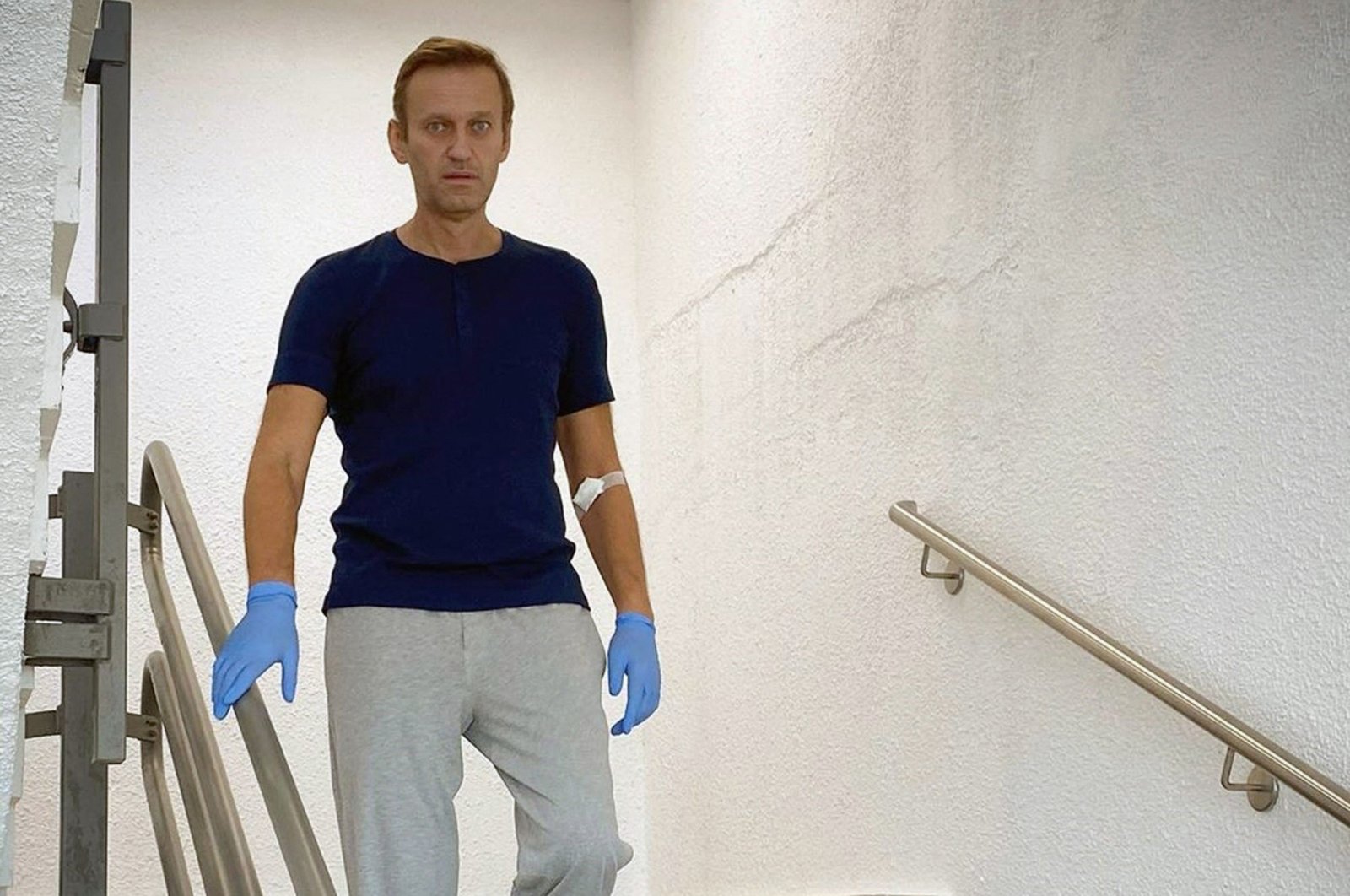 Britain published details on Friday of sanctions against seven individuals it said were Russian intelligence operatives suspected of involvement in the poisoning of Kremlin critic Alexei Navalny.

Navalny was flown to Germany for medical treatment after being poisoned in Siberia on Aug. 20 last year with what Western experts concluded was a military nerve agent.

Moscow has rejected their findings and accused the West of a smear campaign against it. Navalny was jailed for parole violations on what he says were politically motivated charges when he flew back to Russia earlier this year.

An updated version of the British sanctions list published on the government website on the first anniversary of Navalny's poisoning included seven new names and the justification for the asset freeze.

"Alexandrov was an operative of the Criminalistics Unit present in Tomsk where Navalny was poisoned," the entry on the sanctions list said. "Evidence including phone and travel records suggest that Alexey Alexandrov was one of the operatives involved in the use of a chemical weapon in the attempted assassination of Russian opposition leader Alexey Navalny during his August 2020 visit to Siberia."