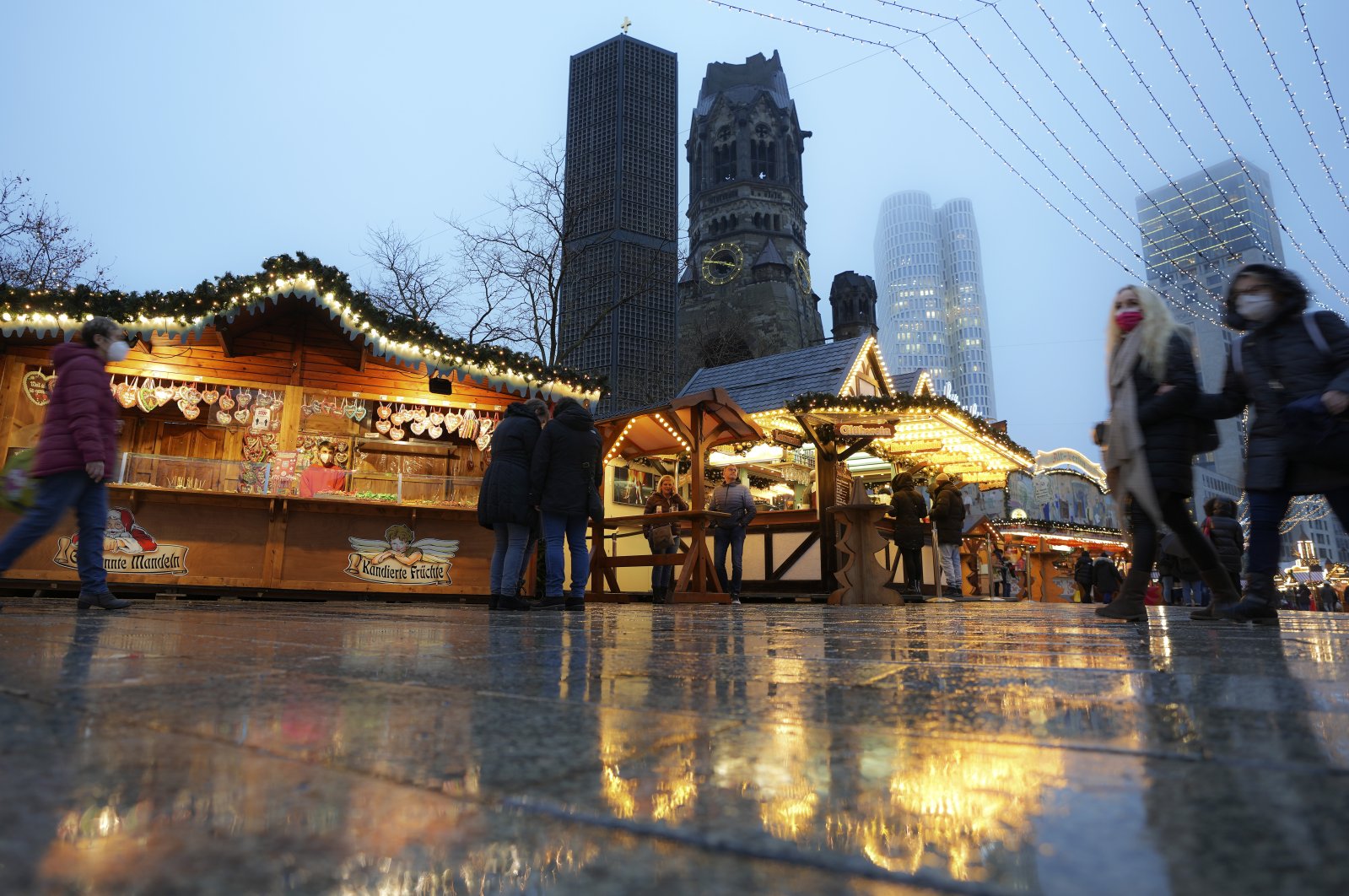 Germany is reeling under a massive fifth wave of the coronavirus pandemic driven by the omicron variant that will put its health services under severe pressure, Health Minister Karl Lauterbach said on Friday.

"We must prepare for a challenge that we have not yet had in this form," Lauterbach told a press conference in Hanover, adding that even if the variant were "milder" it may make "no difference."

"I'm assuming a massive fifth wave," Lauterbach was quoted by the Deutsche Presse-Agentur (dpa). "We have to assume that the omicron wave that we are now confronting, which in my view we cannot prevent, will pose a massive challenge to our hospitals, our intensive care units and for society as a whole."

That challenge could be greater than any seen to date, he said, pointing to Britain's experience with the omicron wave. Even if the symptoms of the disease turned out to be milder, this would not make a difference, he said. While the number of deaths could be kept down for two to three weeks, the rise in infections would negate this.

Lauterbach called on doctors and vaccination centers to make use of available stocks of the Moderna vaccine amid reports of shortages. Looking ahead to the Christmas period, when German families traditionally gather, Lauterbach appealed to travelers to have themselves tested, preferably more than once.

Using Britain as an example, Lauterbach referred to devastating virus situation in the country where health authorities have registered a record number of infections. United Kingdom officials reported 88,376 new confirmed cases on Thursday, almost 10,000 more than the previous record set a day earlier. Officials said 146 people infected with the coronavirus died between Wednesday and Thursday.

They warned that the omicron variant of the coronavirus is spreading at an "absolutely phenomenal pace," with case numbers doubling every two to three days. The U.K. Health Security Agency said another 1,691 omicron cases have been identified in the country, bringing the total to 11,708, though scientists warn the number is likely to be much higher, as The Associated Press (AP) reported.

Meanwhile, Germany is scrambling to procure more vaccines to fuel what the new health minister on Thursday called a "very offensive" and fast booster strategy that would leave the country better prepared for the onslaught of the new omicron variant. The country on Wednesday administered nearly 1.5 million shots, its highest one-day total so far. As its vaccination campaign has revved back up, an average of some 988,000 people per day have been vaccinated over the past week.

The proportion of Germany's population of 83 million that has been fully vaccinated now stands at 70% – below the official minimum target of 75%. A total of 27.6% have also received a booster shot, a figure that is rising quickly. Lauterbach said that "we will try with a very offensive, fast booster strategy to keep the omicron variant as small as possible to avoid overloading the health system and possibly society as a whole."

That data spurred calls for more inoculations, but also for greater coordination, for fear that European Union unity could fracture as boosters take on more importance to improve antibody defenses against omicron.

The EU leaders said they wanted to ensure that "any restrictions are based on objective criteria and do not undermine the functioning of the Single Market or disproportionately hamper free movement between the Member States or travel into the EU."