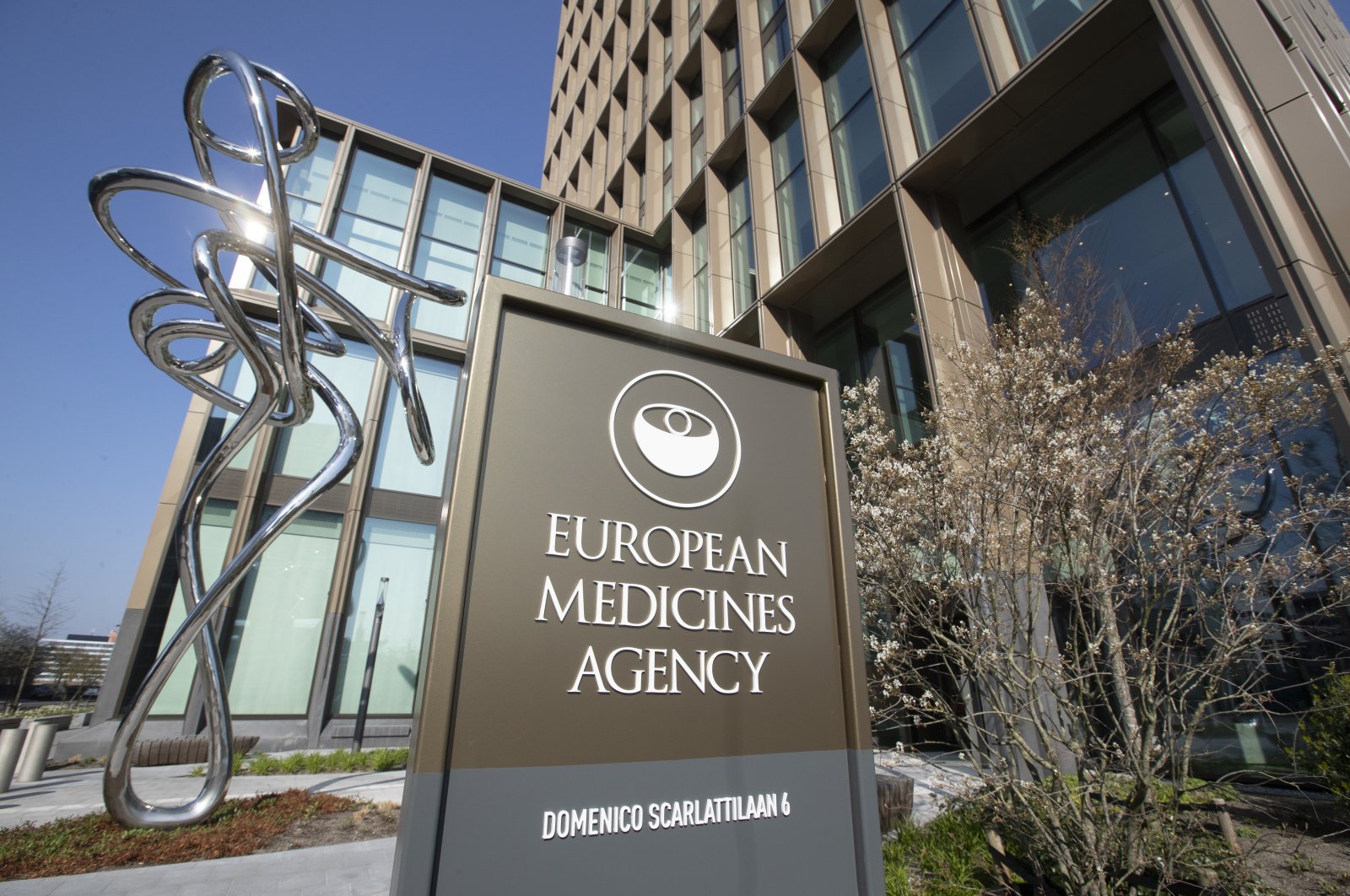 The COVID-19 vaccine by United States-based Novavax was approved Monday by Europe's medicines watchdog. The jab uses a more conventional technology that the biotech firm hopes will reduce vaccine hesitancy.

The protein-based vaccine of the kind used around the world to protect against many childhood illnesses is the fifth coronavirus shot authorized for use in the European Union.

"EMA has recommended granting a conditional marketing authorization for Novavax's COVID-19 vaccine Nuvaxovid to prevent COVID-19 in people from 18 years of age," the European Medicines Agency (EMA) said in a statement.

"After a thorough evaluation, EMA's human medicines committee concluded by consensus that the data on the vaccine were robust and met the EU criteria for efficacy, safety and quality," the Amsterdam-based agency said.

Two main clinical trials – one in Britain and the other in the U.S. and Mexico and involving more than 45,000 people in total, showed between 89% to 90% efficacy in reducing the number of symptomatic COVID-19 cases, the EMA said.

But the watchdog said the clinical studies involved the original COVID-19 strain and some variants of concern such as alpha and beta, which were "the most common viral strains circulating when the studies were ongoing."

"There is currently limited data on the efficacy of Nuvaxovid against other variants of concern, including omicron," it said.

Monday's approval is also a boost for the Maryland company, whose jab has been plagued by delays.

The European Union has already signed a deal to buy up to 200 million doses of the two-shot vaccine pending the EMA's approval.

All vaccines work by teaching the body's immune system to attack the coronavirus, but they do it in different ways.

Novavax's so-called protein subunit technology is already tried and tested, having been used for decades to vaccinate people against diseases including hepatitis B and whooping cough.

It also means it does not have to be stored in ultra-low temperatures, potentially giving it a logistical edge over some other jabs.

Novavax uses tiny, lab-made fragments of a protein found on the surface of the coronavirus spike.

When injected, these trigger a reaction by the immune system, so that if it later comes into contact with the COVID virus, it knows to attack it.

They use a molecule of genetic material known as RNA to deliver a message to cells to produce the spike protein themselves. The body's immune system then learns to recognize the protein and attack it.

The viral vector approach used by AstraZeneca and Johnson & Johnson works on a similar principle, but delivers the genetic message via a version of the common cold adenovirus as a "vector."

Rare but serious side effects of heart inflammation have been reported with the mRNA vaccines, and blood clots with the viral vector vaccines.

But Novavax has struggled with months of delays amid what a group of MEPs recently called "production problems."

Indonesia and the Philippines have already approved the Novavax jab, while Japan has agreed to buy 150 million doses.

Novavax says it has also filed for approval in Britain, India, Australia, New Zealand, Canada, and with the World Health Organization.

The company has also said it is "evaluating its vaccine against the omicron variant" and working on an omicron-specific version.