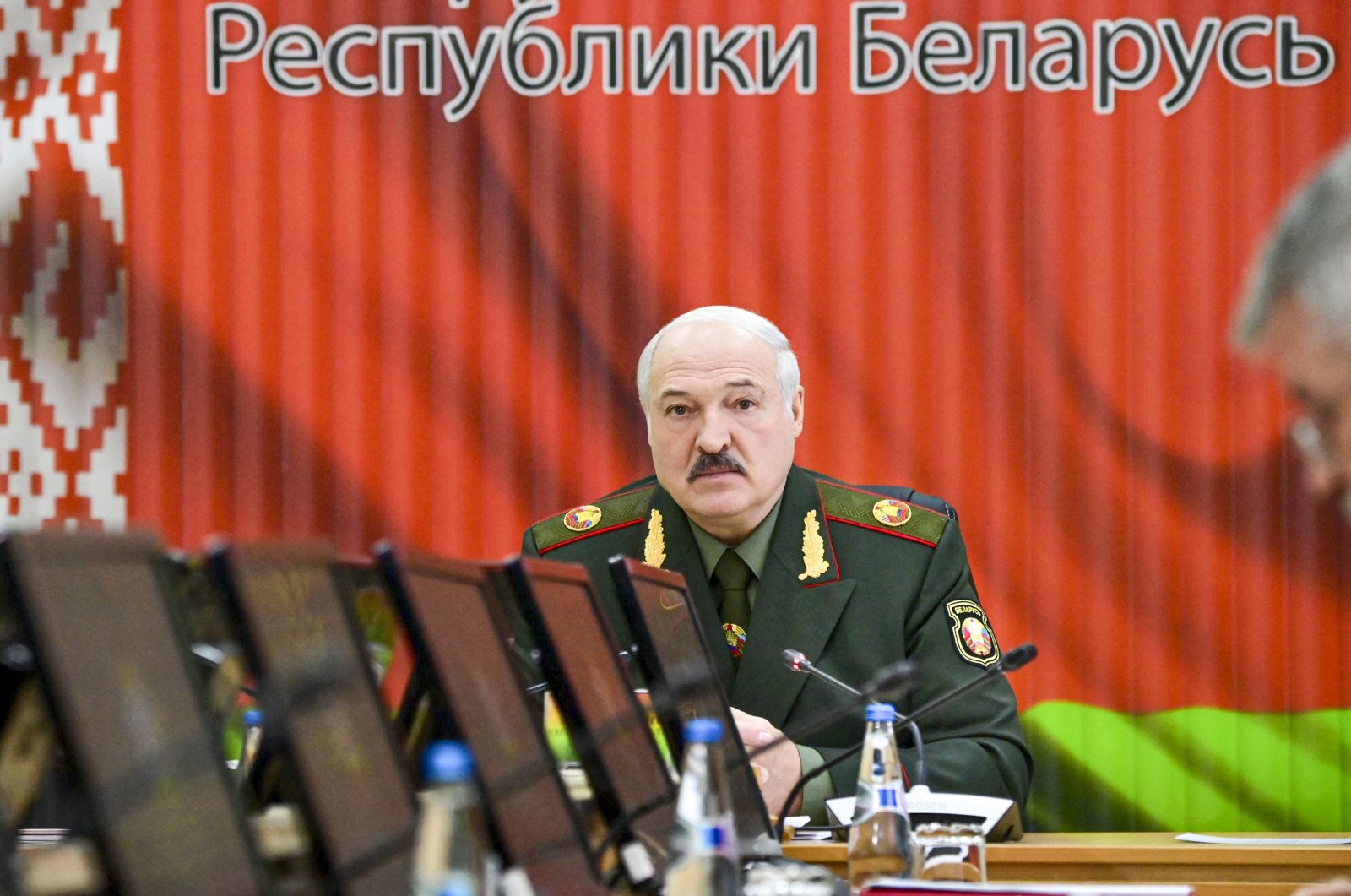 Diplomats of the European Union agreed Wednesday to expand their Belarus sanctions to an additional 28 individuals and bodies in response to the alleged channeling of migrants to the bloc's borders.

Member states had already decided to slap sanctions on several Belarus targets, and on Wednesday senior envoys approved a list drawn up by the European Commission, diplomats said.

According to one of the officials, the new targets include 17 officials and 11 companies or official bodies. EU ministers are expected to formally ratify the decision on Thursday.

The EU has already imposed sanctions on 166 people and bodies, including Lukashenko and two of his sons, over a crackdown on protests over his disputed 2020 re-election.

Western capitals have refused to recognize the vote, arguing it was rigged, but Lukashenko has retained the support of Russia's President Vladimir Putin.

In June, Brussels imposed economic sanctions on key sectors of the Belarus economy – potash, oil and tobacco – and it has banned Belarus airlines from its air space.

The regime has allegedly responded by encouraging thousands of migrants – mainly Syrians, Iraqis and Yemenis – to fly to Minsk and head to EU borders. Lukashenko denies he is responsible for the influx.

Polish police have set up razor wire barriers and turned back hundreds of travelers camped out in freezing, damp forests.

Polish authorities will not allow journalists into the border area, but reports suggest a dozen migrants have died in the chaos and squalid conditions.