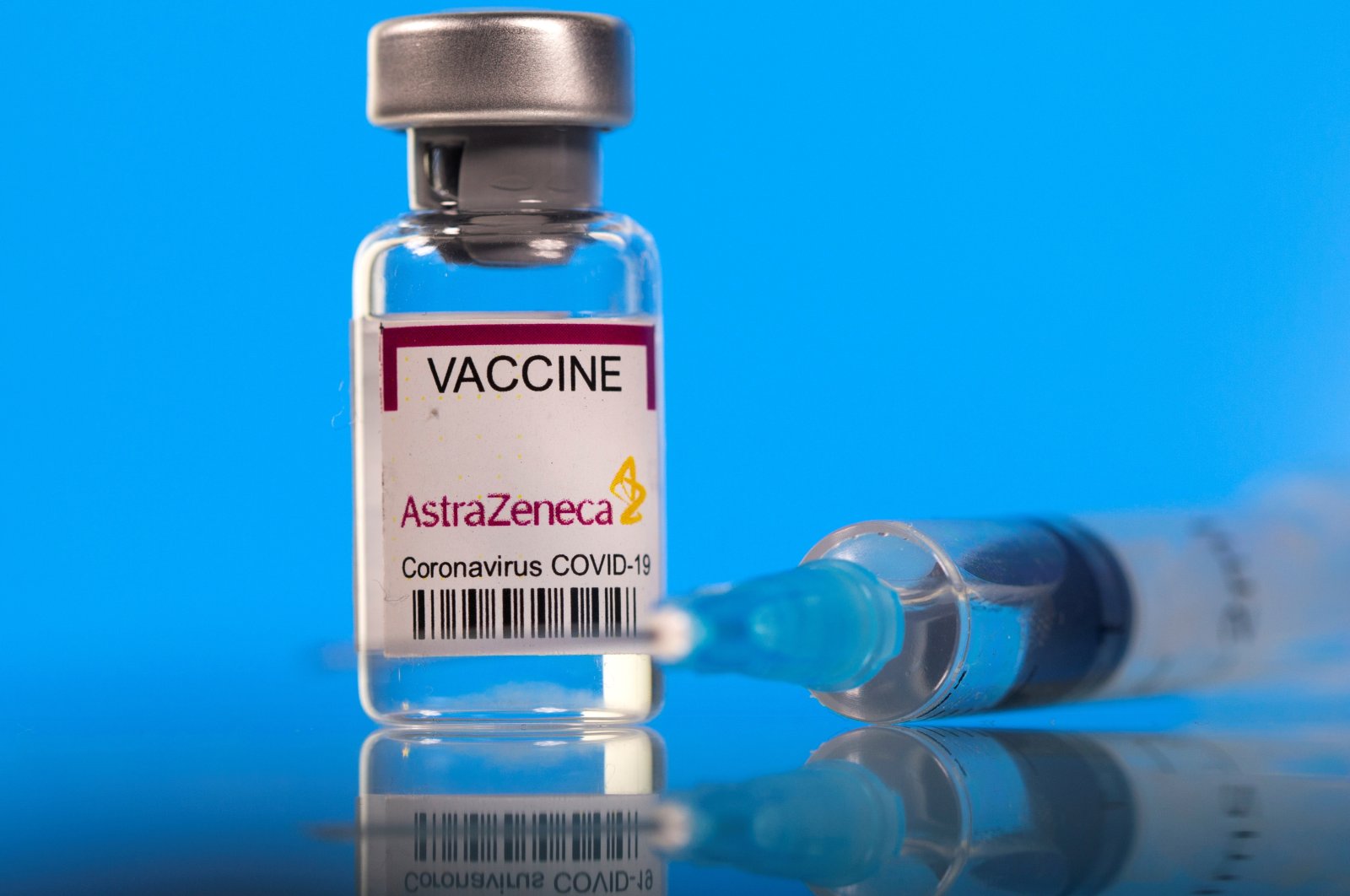 The United Kingdom on Monday demanded the European Union allow the delivery of COVID-19 vaccines it has ordered as tensions over a possible export ban on EU-manufactured shots mounted and Brussels pointed an accusing finger at drugmaker AstraZeneca.

"The UK is not to blame. The EU is not to blame," said an EU official. "It's about everyone finding agreement with a company that has been over-selling its production capacity. AstraZeneca has to deliver doses to its EU customers."

After falling far behind post-Brexit Britain and the United States in rolling out vaccines, the EU leaders are due to discuss a possible ban on vaccine exports to Britain at a summit on Thursday.

British Prime Minister Boris Johnson spoke on Sunday to the EU's most powerful leaders, German Chancellor Angela Merkel and French President Emmanuel Macron, to steer them away from bans.

Johnson's spokesperson declined to comment on whether Britain, which exited the EU's orbit on Dec. 31, was considering retaliatory measures.

"I am not going to get into hypotheticals but our position is clear is that we do not want to see countries placing export restrictions on vaccinations," he said.

AstraZeneca has told Brussels that the U.K. is using a clause in its supply contract that prevents exports of its vaccines until the British market is fully served, EU officials said.

The European Commission, which has coordinated the order of vaccines for the 27 EU countries, said the key point was reciprocity. It had exported some 35 million doses since the end of January, including 10 million to Britain, but Britain had exported none, despite two U.K. facilities featuring in the EU contract with AstraZeneca.

The EU executive sent a letter of formal notice to the company last week, the first step in a dispute procedure.

"What our position is, is that we expect AstraZeneca to deliver the doses to the European Union that have been contracted. Contacts are ongoing with the company," chief Commission spokesman Eric Mamer told a news conference.

He said the European Union was also in talks with Britain on the issue, but did not give further details.

While France, Germany and Italy broadly support tighter export curbs on those who do not reciprocate, countries including the Netherlands, Belgium and Ireland are more cautious about cutting off the U.K.

The EU has so far blocked one shipment of vaccines to Australia.

An EU official told Reuters on Sunday that the bloc was rebuffing British government calls to ship AstraZeneca COVID-19 vaccines produced in a factory in the Netherlands, although the company has not made a formal export request.

"The Brits are insisting that the Halix plant in the Netherlands must deliver the drug substance produced there to them. That doesn't work," the official told Reuters.

The Leiden-based plant, run by sub-contractor Halix, is listed as a supplier of vaccines in both the contracts that AstraZeneca has signed with Britain and with the European Union.

AstraZeneca has not yet sought approval for vaccines produced at Halix to be used in the EU, but EU officials said the request was on its way.