Europe becomes only region with rising COVID-19 cases: WHO 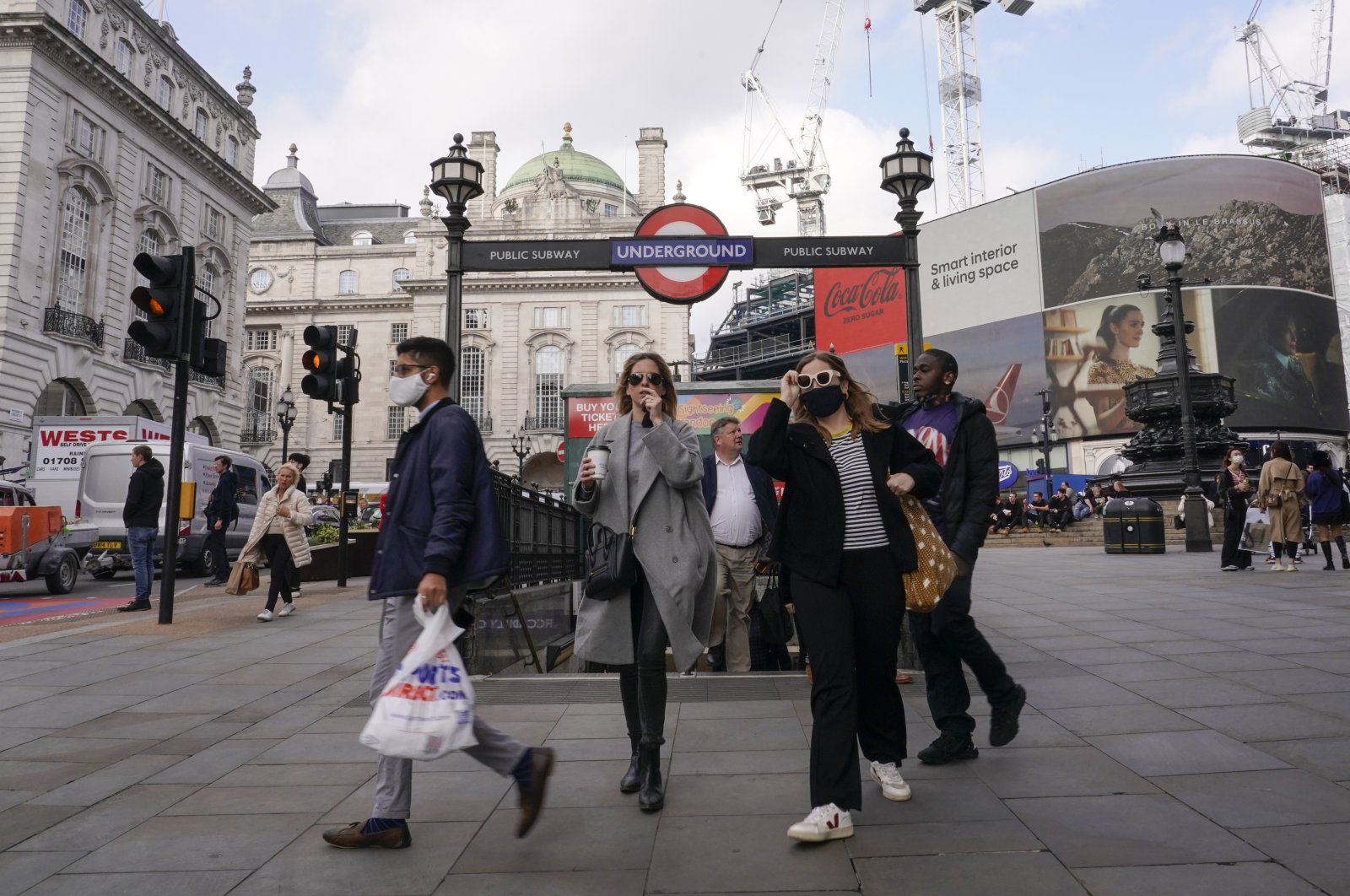 The World Health Organization (WHO) said there was a 7% rise in new coronavirus cases across Europe last week, the only region in the world where cases increased.

In its weekly assessment of the pandemic released late Tuesday, the United Nations health agency said there were about 2.7 million new COVID-19 cases and more than 46,000 deaths last week, similar to the numbers reported the previous week. Britain and Russia accounted for the most cases.

The biggest drops in COVID-19 cases were seen in Africa and the Western Pacific, where infections fell by about 18% and 16%, respectively. The number of deaths in Africa also declined by about a quarter, despite the dire shortage of vaccines on the continent.

Other regions including the Americas and the Middle East, reported similar numbers to the previous week, WHO said. But for the third consecutive week, coronavirus cases have jumped in Europe, with about 1.3 million new cases. More than half of countries in the region reported a rise in their COVID-19 numbers, the WHO said.

In the past week, Russia has repeatedly broken new daily records for COVID-19 cases and the number of infections in the U.K. has surged to levels not seen since mid-July.

Although the head of Britain's National Health Service (NHS) has urged the government to introduce stricter COVID-19 protocols including mask-wearing and the faster vaccination of children, politicians have so far demurred. In Russia, officials have struggled to vaccinate its population and only about 32% of people have been immunized despite the availability of its Sputnik V vaccine.

It has by far the largest death toll in Europe, with more than 225,000 deaths. Amid a spike in infections and deaths, Deputy Prime Minister Tatyana Golikova suggested introducing a nonworking period starting Oct. 30 and extending through the following week, when four of seven days already are state holidays.

The proposal is yet to be authorized by Russian President Vladimir Putin. Many of Russia’s 85 regions already have restricted attendance at large public events and limited access to theaters, restaurants and other venues. Some have made vaccinations compulsory for certain public servants and people over 60.

In Moscow, however, life has continued as usual, with restaurants and movie theaters brimming with people, crowds swarming nightclubs and karaoke bars and commuters widely ignoring mask mandates on public transportation even as ICUs have filled in recent weeks.

On Tuesday, Moscow Mayor Sergei Sobyanin said unvaccinated people over 60 will be required to stay home. He also told businesses to keep at least a third of their employees working remotely for three months starting Oct. 25.