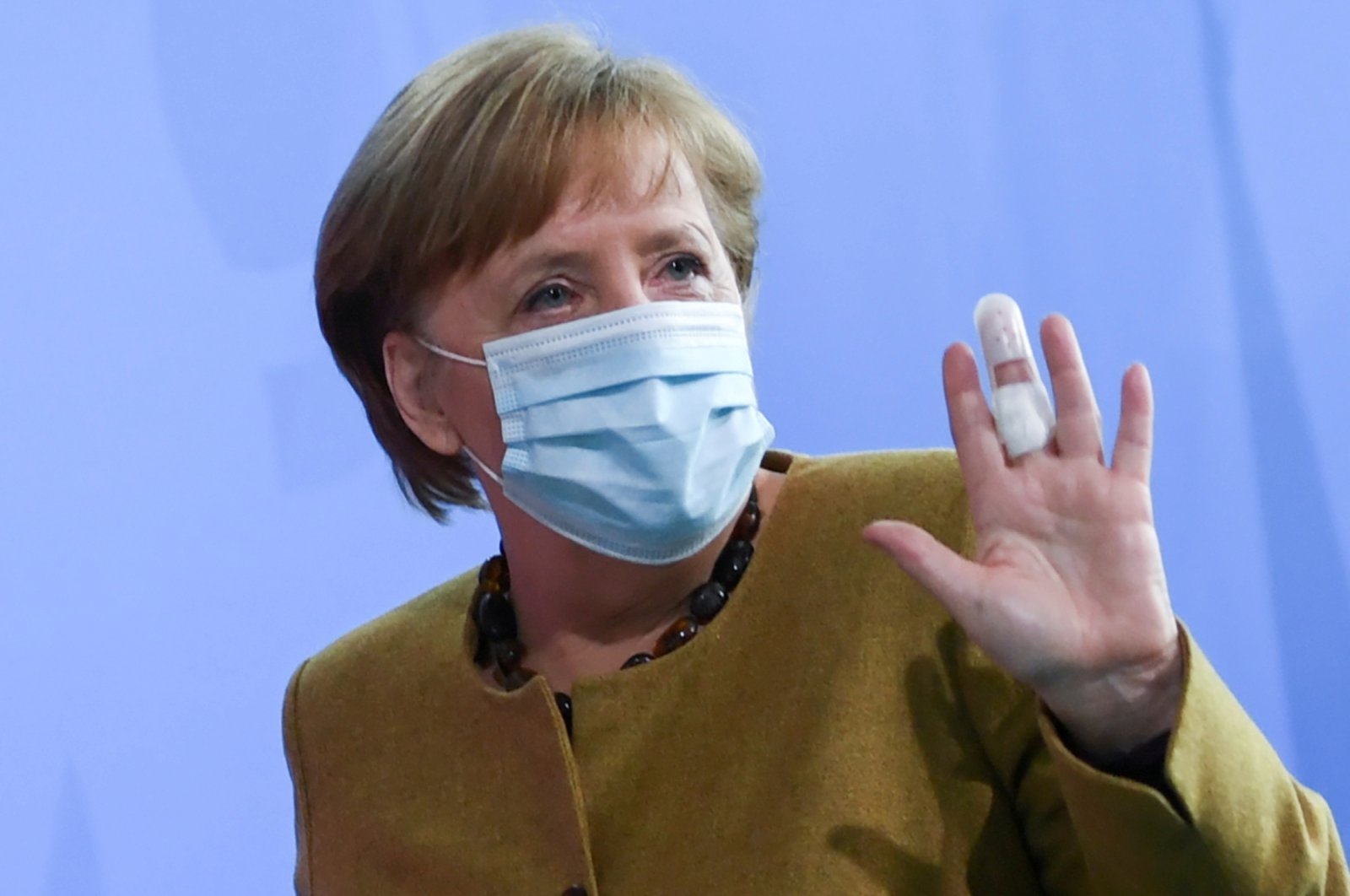 As Merkel is over 60 years old, she is in the age group for which the AstraZeneca jab is still in use in Germany. It was banned for under-60s unless a doctor specifically recommends it for a particular patient.

Germany is experiencing a third wave of the coronavirus pandemic, which Merkel described this week as "maybe the hardest" so far.

As in many countries, the use of AstraZeneca has been much debated in Germany due to a possible link with rare blood clots.

People under 60 in Germany who were given the AstraZeneca vaccine as their first dose are being given a different vaccine for their second dose.

Last week, the European Medicines Agency (EMA) announced it found possible links between AstraZeneca's vaccine and rare blood clots but emphasized that the benefits of the shot still outweighed the risks.

Nevertheless, Denmark became the first country in Europe to entirely halt the use of the AstraZeneca vaccine Wednesday.