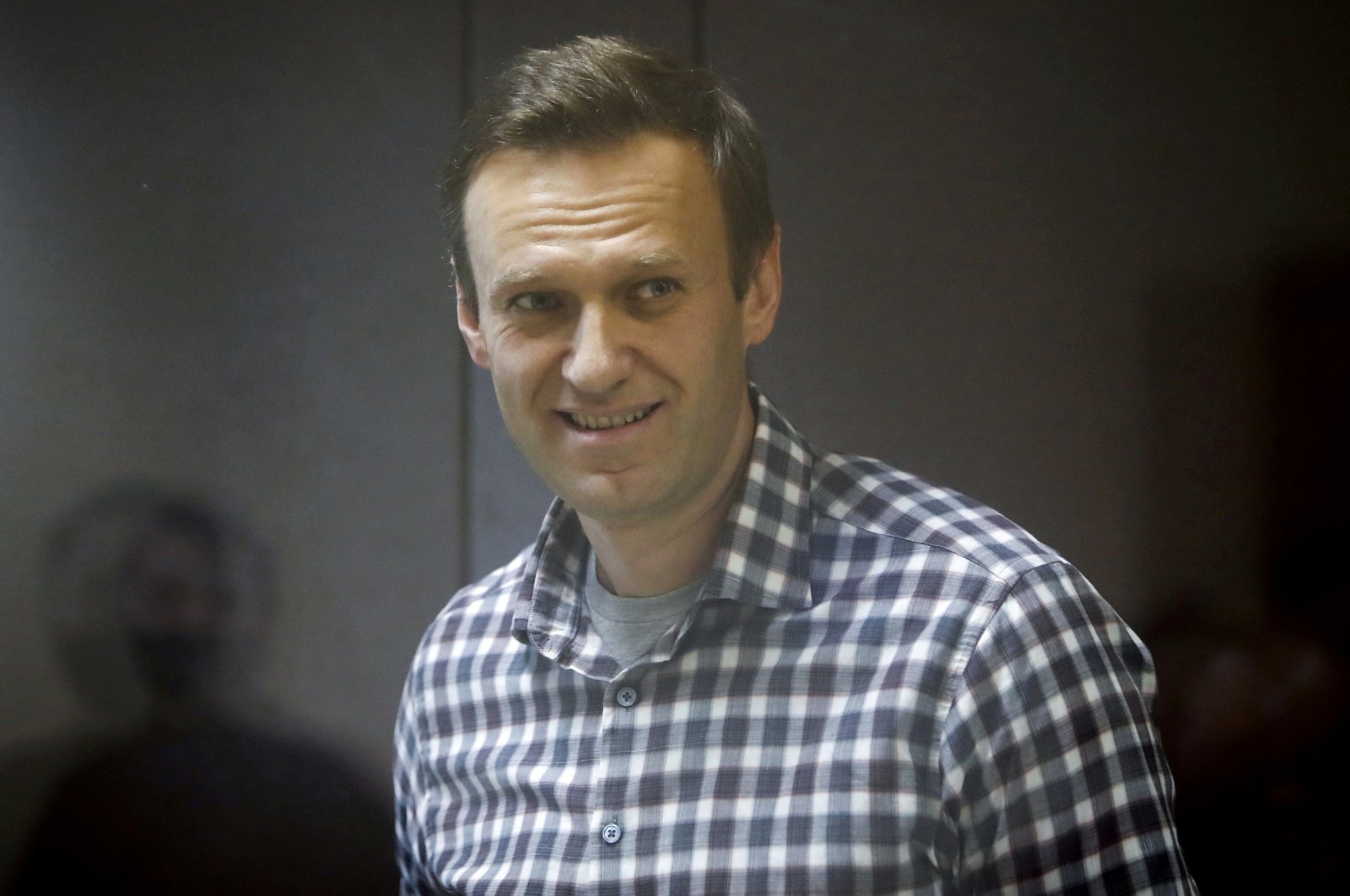 Russia said Thursday that jailed opposition figure Alexei Navalny was in a satisfactory condition, but failed to reassure his allies who demanded clarity about his health and whereabouts.

Navalny, 44, was detained in January after landing in Russia from Germany where he was recovering for several months from a poisoning attack with a Soviet-designed nerve agent that nearly left him dead.

His jailing in February on old embezzlement charges sparked large protests, an outcry from rights groups in Russia and abroad, and condemnation from Western governments.

On Wednesday, Navalny's lawyers sounded the alarm over his health in one of Russia's most notorious prisons, saying he had complained of back pain and numbness in his legs.

The prison service Thursday sought to defuse concerns over Navalny's health, saying doctors had carried out checks and found him to be well.

"According to the results of the examination, his state of health was assessed as stable and satisfactory," the Federal Prison Service (FSIN) said.

But Navalny's chief of staff Leonid Volkov said the FSIN's message suggested Navalny was in hospital and that "something very bad is happening to him."

He later noted that two of Navalny's lawyers were granted access to the penal colony in Pokrov, the provincial town outside the Russian capital where the Kremlin critic is being held.

Navalny was jailed in February for two-and-a-half years in a move his allies said was a pretext to silence his criticism of Russian leader Vladimir Putin.

The United States and the European Union have slapped sanctions on Russia for jailing Navalny and also for allegedly orchestrating last year's poisoning, a charge Moscow has denied.

He was detained in January on his return to Russia from Germany where he had been recovering from exposure to the Soviet-designed nerve toxin, Novichok.

The Kremlin said Thursday it was not following reports of Navalny's health and had not requested information from prison authorities.

"The condition of convicts and people who are serving time in correctional institutions is being monitored by their administrations. That's their job," spokesperson Dmitry Peskov told reporters.

On Wednesday, Navalny's lawyer Olga Mikhailova said he had complained of back pain and that one of his legs had become numb. She added that he had visited a neurologist who said there was nothing wrong with Navalny and prescribed him ibuprofen.

One of the trained lawyer's allies, Maria Pevchikh, who heads investigations at his Anti-Corruption Foundation, said Navalny's supporters believed his "life is in danger."

Navalny is serving out his two-and-a-half-year sentence 100 kilometers (60 miles) east of Moscow in a penal colony infamous for harsh discipline. In his first message from Pokrov's Penal Colony No. 2 earlier this month, Navalny described the facility as "a real concentration camp" and said he was "surprised" by the poor conditions.

Navalny has been a thorn in the Kremlin's side for nearly a decade by probing corruption among officials and staging large protests throughout Russia.

His detention at a Moscow airport in January sparked protests that saw tens of thousands of people take to the streets across the country. Navalny's allies this week launched a campaign seeking his release and announced plans to stage what they said would be "modern Russia's biggest protest."