Over 1,000 migrants halted on Latvia-Belarus border in past month 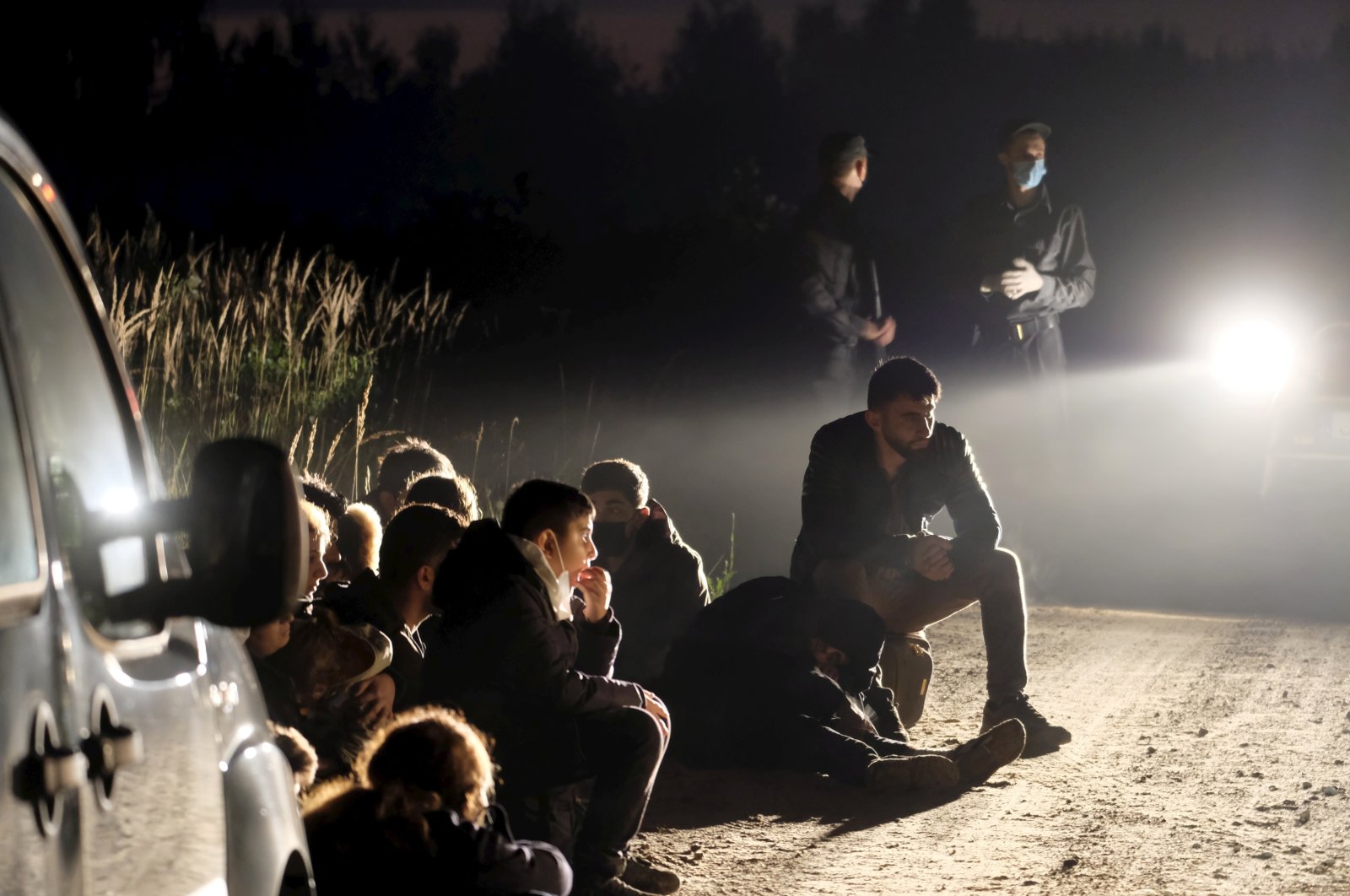 Latvia has stopped over 1,000 people from illegally entering the country since a state of emergency was declared at the border with Belarus last month, authorities said Wednesday.

The Latvian State Border Guard said 27 migrants were turned away on Tuesday alone, bringing the total number of attempted crossings to 1,005.

The European Union member state declared a three-month local state of emergency Aug. 10 because of the influx of migrants, mainly from the Middle East, coming from Belarus.

The emergency applies to several regions in the south and southeast of the Baltic state. It gives armed border guards the power to use force to repel migrants illegally attempting to enter.

Latvia – like Lithuania and Poland – accuses Belarusian strongman Alexander Lukashenko of bringing refugees from crisis regions to the EU's external border in an organized operation.

The EU imposed further sanctions against the former Soviet republic following the diversion of a passenger plane in order to arrest an activist journalist who was on board.

In apparent retaliation, Lukashenko announced days later that Belarus would no longer hinder migrants from traveling on to the EU.