Pandemic out of control in France's Nice as new lockdowns loom 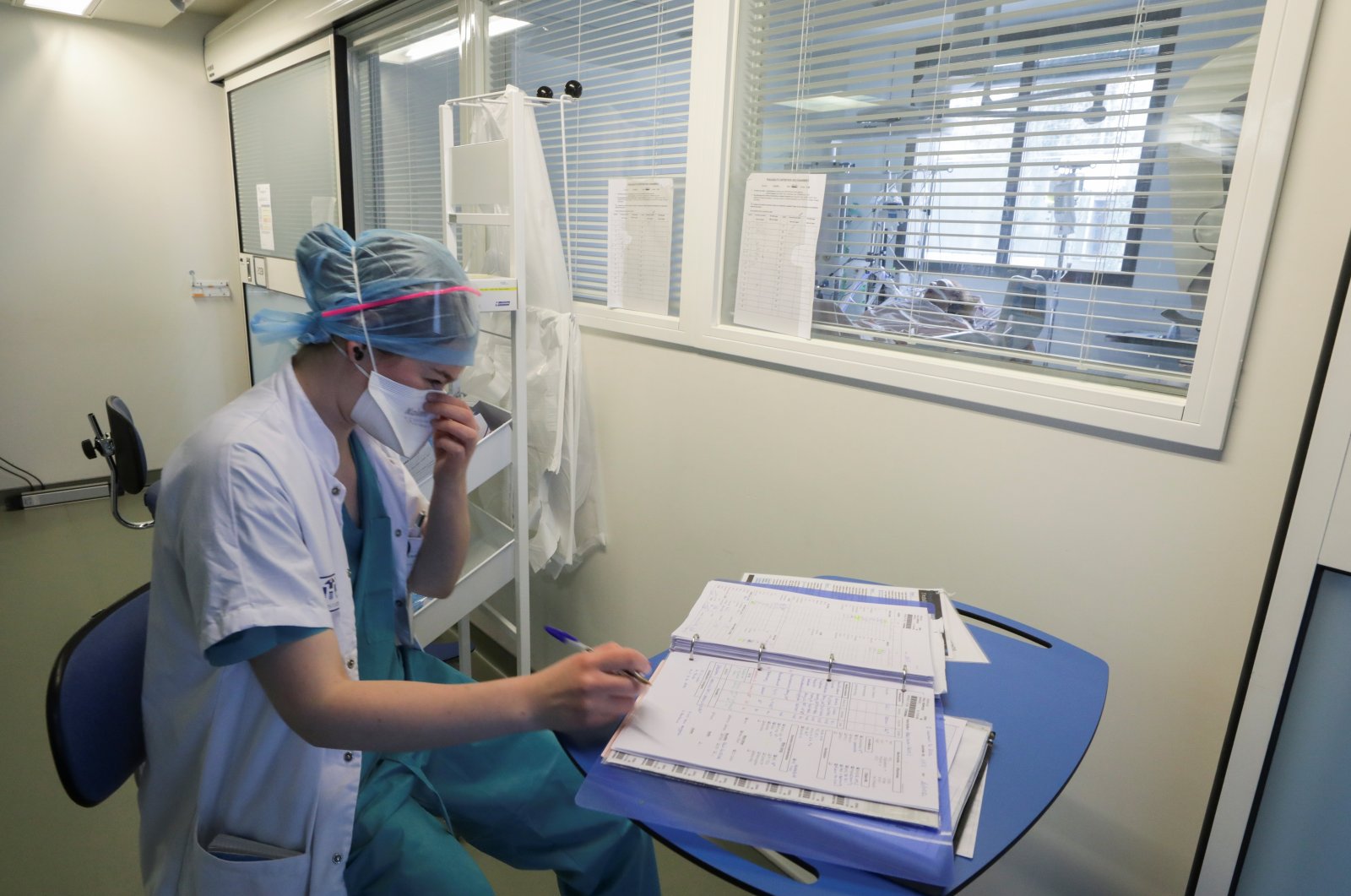 The French Riviera city of Nice was on Sunday preparing to face a new set of local restrictions to combat a COVID-19 outbreak described as out of control and spreading much faster than elsewhere in France.

After visiting a Nice hospital this weekend, Health Minister Olivier Veran said the measures could include a stricter form of the curfew imposed nationwide in France or a weekend lockdown in the city.

A decision was expected later Sunday or on Monday, with Nice recording 700 positive cases per 100,000 inhabitants, three times the national average.

"Consultations will be conducted over the weekend to take additional measures to stem the epidemic, ranging from a reinforced curfew to local lockdown at weekends," Veran said.

France has so far avoided imposing a third nationwide lockdown to fight the virus, in contrast with some of its neighbors, in what analysts see as a risky gamble by President Emmanuel Macron to allow the economy to gain some steam.

If agreed, the new restrictions would likely extend over all the southern Alpes-Maritimes region that includes Nice, but not beyond.

Senior French hospital official Remi Salomon described the epidemic on BFMTV as "out of control" in the region and said measures taken in recent weeks have not been sufficient.

Local right-wing Member of Parliament Eric Ciotti told the Nice Matin newspaper that the decision appeared to have already been taken and a weekend lockdown was on the cards.

This measure has long been urged by Nice's high-profile Mayor Christian Estrosi, also a member of the right-wing The Republicans party, even if his opinion is not shared by all fellow mayors along the coast.

Currently, mainland France has a nightly curfew beginning at 6 pm. The only part of the country with a lockdown in place is the Indian Ocean island of Mayotte where the measure has been in effect since Feb. 5.

The curfew has been credited with keeping a lid on infection rates but government spokesperson Gabriel Attal said on French TV late Saturday the latest trends were "not good."

After a slow start, France's vaccination campaign has gained some momentum with more than 2.5 million people receiving a dose and, of those, over 1.1 million have had both doses.