Putin butters up Russian pensioners with cash gifts ahead of polls 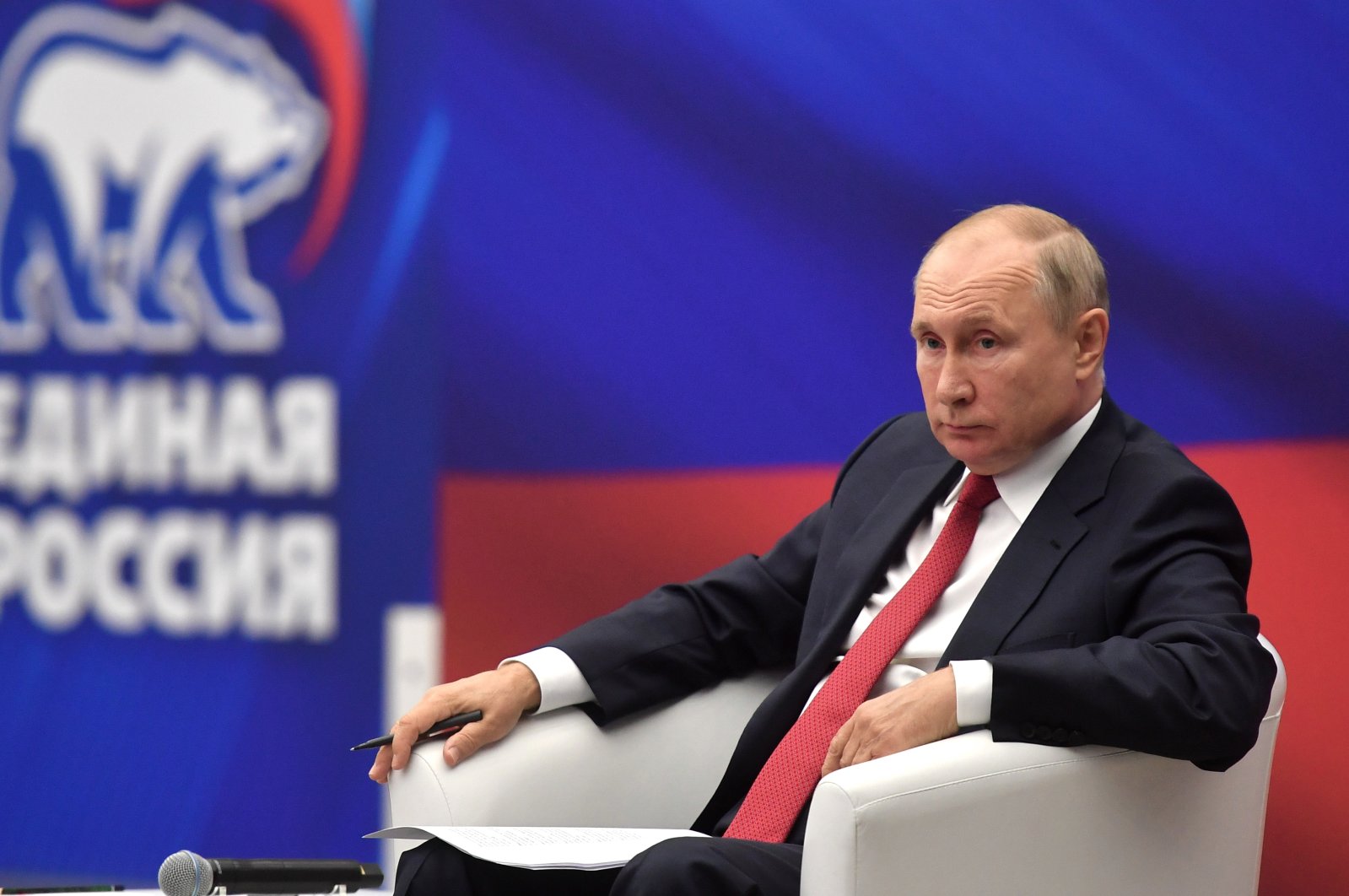 Ahead of September elections that could see the unpopular ruling United Russia party struggle, Russian President Vladimir Putin Tuesday ordered pensioners to receive $135 in a move seen as an attempt to curry favor among a group hardest hit by Russia's current economic woes.

The cash handouts come as part of a litany of social spending sweeteners Putin has proposed ahead of September's lower house State Duma polls, with United Russia's ratings dented by rising prices and falling wages.

According to a Kremlin statement, the Russian president ordered a one-off payment of 10,000 rubles ($135) to be handed out in September, effectively doubling the monthly state pension that is roughly the same amount.

In a meeting with United Russia officials Sunday, Putin said that pensioners had been hit hardest by this year's soaring inflation.

Annual inflation has reached 6.5%, according to the central bank, which in June hiked its key interest rate to the same figure – its biggest increase since a 2014 currency crisis.

In June he promised to spend billions on repairing roads and developing public transport, infrastructure and health care.

The move came as Russia's economy had been stagnating, battered by waves of Western sanctions after Moscow annexed Crimea in 2014.

Putin has not been United Russia's official leader since 2012 and has in the past sought to distance himself from the unpopular party.

But with the election looming, the Kremlin said Tuesday that Putin remains the party's de facto leader and "supports" it.

United Russia is a party "that is far from populism," Kremlin spokeperson Dmitry Peskov said the day the preelection handouts were ordered.

Ahead of next month's election, United Russia is polling around 30%, according to state-run pollster VTsIOM – a 10-point drop from the last lower house elections in 2016.

The party currently controls 75% of seats in the State Duma, with the rest held by parties widely seen as doing the Kremlin's bidding.

In the run-up to the elections, Russian authorities have waged a crackdown on the opposition and independent voices.

Jailed opposition leader Alexei Navalny has seen his organizations declared "extremist" and banned in the country.

His top allies have fled the country or been placed under house arrest.