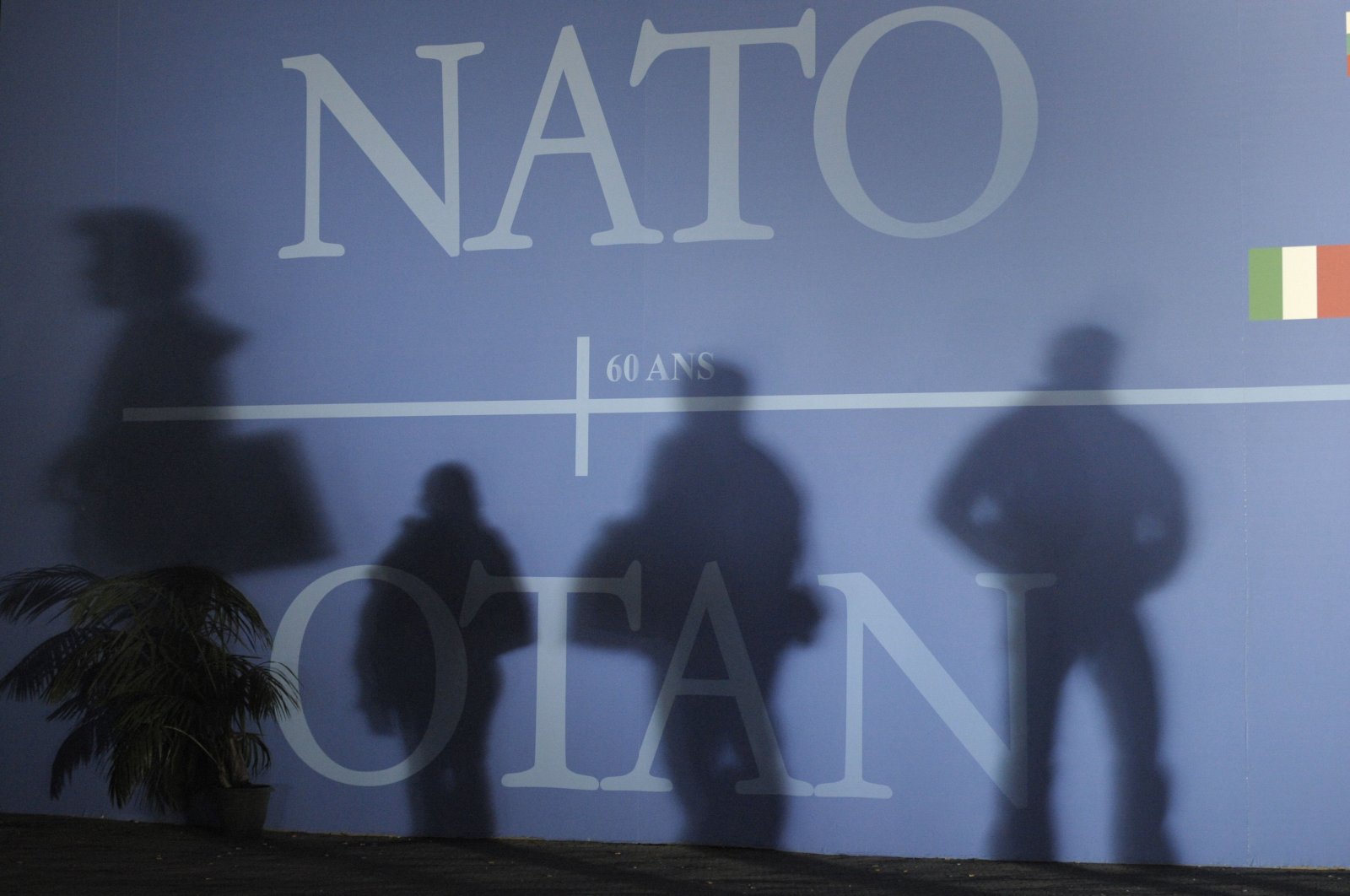 Russia suspended ties with NATO on Monday in a retaliatory move after the organization expelled eight Russian diplomats it accused of spying. Blaming the military alliance's disinterest in "any kind of equal dialogue," Russia shut its NATO mission and ordered the closure of its Moscow office.

Earlier this month, NATO withdrew the accreditation of eight Russian officials to its Brussels headquarters, saying it believes they have been secretly working as Russian intelligence officers. NATO also halved the size of Moscow’s team at its headquarters from 20 to 10.

Moscow has dismissed the accusations as baseless. Russian Foreign Minister Sergey Lavrov delivered Moscow's response Monday, announcing the suspension of Russia's mission at NATO and the closure of the alliance's military liaison and information offices in the Russian capital.

He charged that the alliance's action has confirmed that “NATO isn't interested in any kind of equal dialogue or joint work,” adding that “we don't see any need to keep pretending that there could be any shift in the foreseeable future.”

Lavrov added that contacts between the Western military alliance and Russia could be maintained through the Russian Embassy in Belgium.

"As a result of NATO’s deliberate moves, we have practically no conditions for elementary diplomatic work and in response to NATO’s actions we suspend the work of our permanent mission to NATO, including the work of the chief military envoy, probably from Nov. 1. Or it may take several more days,” Lavrov said.

Russia's Foreign Ministry said in a separate statement that NATO's actions “confirm that they are not interested in an equal dialogue and joint work to deescalate military-political tensions."

“The alliance’s line towards our country is becoming more and more aggressive,” the ministry noted. "The ‘Russian threat’ is inflated in order to strengthen the internal unity of the alliance, to create the appearance of its ‘relevance’ in modern geopolitical conditions.”

NATO spokesperson Oana Lungescu said the alliance has taken note of Lavrov’s statement, but added it hasn’t yet received an official notice from Moscow.

German Foreign Minister Heiko Maas said in Luxembourg that “this decision taken in Moscow will further prolong the difficult situation we’re in, this frosty period that’s been going on for some time,” adding that “this will put a further serious strain on relations.”

“Germany has repeatedly pushed for dialogue with Russia within NATO over the past years,” Maas noted. "We have to recognize once more, that Russia apparently no longer is. That is more than regrettable.”

The Russian mission isn’t based at NATO’s headquarters, but in a leafy neighborhood in the south of the Belgian capital, Brussels.

NATO suspended practical cooperation with Russia in 2014 after it annexed Ukraine’s Crimean Peninsula, but has kept channels open for high-level meetings and for military-to-military cooperation. But the NATO-Russia Council, their preferred forum, has only met sporadically since then.

Amid a strain in ties, Moscow has repeatedly voiced concerns over the deployment of NATO forces near Russian borders, describing it as a threat to its security. Russia and the alliance also have blamed each other for conducting destabilizing military exercises near the borders.