Russian opposition calls for protests to save Navalny's life 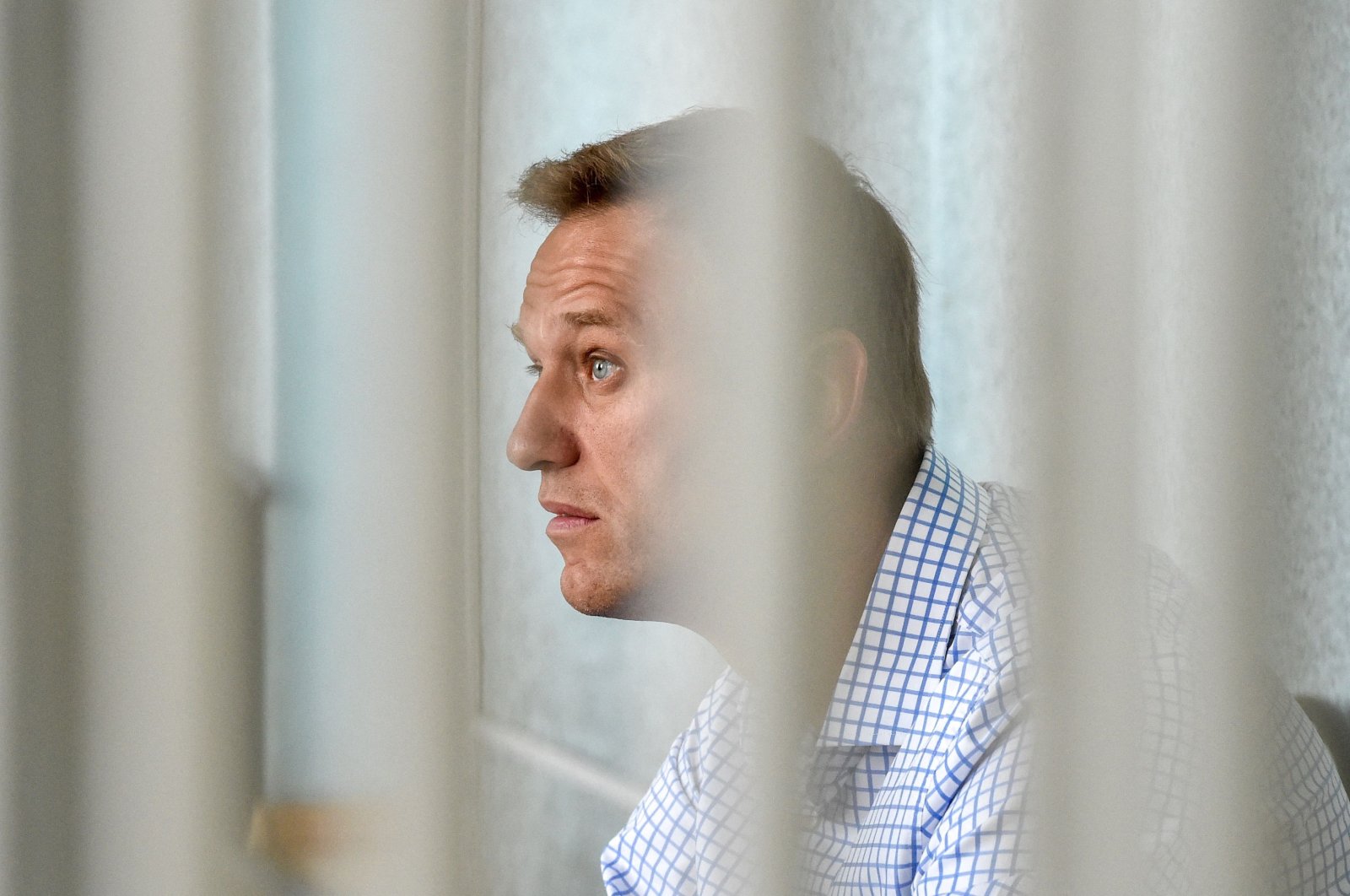 The team of jailed Kremlin critic Alexei Navalny on Sunday called for massive protests across Russia next week to help save the life of the opposition leader on hunger strike, who doctors warn could die in a matter of days.

Navalny is President Vladimir Putin's most prominent opponent and the street protests are to be held just hours after the Kremlin chief is set to deliver his long-awaited state of the nation address Wednesday.

"It's time to act. We are talking not just about Navalny's freedom but his life," Navalny's right-hand man Leonid Volkov said on Facebook. Volkov said Wednesday's rally – set for 7 p.m. local time – could become a decisive battle against "absolute evil" or Russia's last opposition rally for years to come.

"Call on all your acquaintances and take to central squares," wrote Volkov, who heads Navalny's regional offices, adding that the protests should be massive, as Agence France-Presse (AFP) reported.

"Don't think that nothing depends on us." Authorities have ramped up pressure on Navalny's supporters in recent months, detaining more than 10,000 protesters at opposition demonstrations in January and February.

On Friday, Russian prosecutors asked a court to label Navalny's Anti-Corruption Foundation and the network of his regional offices as "extremist" organizations, in a move that would outlaw them in Russia and could result in jail time for their members or even supporters.

Navalny was arrested in January on returning to Russia after recovering from a near-fatal poisoning attack he says was orchestrated by the Kremlin. The Kremlin denies the allegation. He is serving two and a half years on old embezzlement charges – which he says are politically motivated – in a penal colony in the town of Pokrov around 100 kilometers (60 miles) east of Moscow.

The 44-year-old began a hunger strike on March 31 to demand proper medical treatment for back pain and numbness in his legs and hands. On Saturday, Navalny's doctors said his health had rapidly deteriorated and demanded prison officials grant them immediate access. "Our patient can die any minute," cardiologist Yaroslav Ashikhmin said, pointing to Navalny's high potassium levels and saying he should be moved to intensive care.

Navalny barely survived the poisoning attack with the Novichok nerve agent in August and his doctors say his hunger strike might have exacerbated his condition. The activist's blood potassium level were at 7.1 millimoles (mmol) per liter, his doctors said – higher than the level of 6 which usually requires immediate treatment. Navalny's spokesperson Kira Yarmysh said on Saturday that the situation was critical. "Alexei is dying," she wrote on Facebook. "With his condition it's a matter of days."

Their appeal was published by Western media including France's Le Monde this week. Navalny's team had earlier announced plans to stage what they said would be "modern Russia's biggest protest."

His allies had said they would set a date for the protest once 500,000 supporters had registered with a website. As of Sunday, nearly 460,000 people had signed up, but Navalny's team announced the protest saying they could not wait any longer.

Biden's national security adviser Jake Sullivan said on CNN's "State of the Union" on Sunday that the U.S. government has told Russia "there will be consequences" if Navalny dies in prison, according to Reuters.

"We have communicated to the Russian government that what happens to Mr. Navalny in their custody is their responsibility and they will be held accountable by the international community," Sullivan told CNN. "In terms of the specific measures that we would undertake, we are looking at a variety of different costs that we would impose and I am not going to telegraph that publicly at this point, but we have communicated that there will be consequences if Mr. Navalny dies," he added.