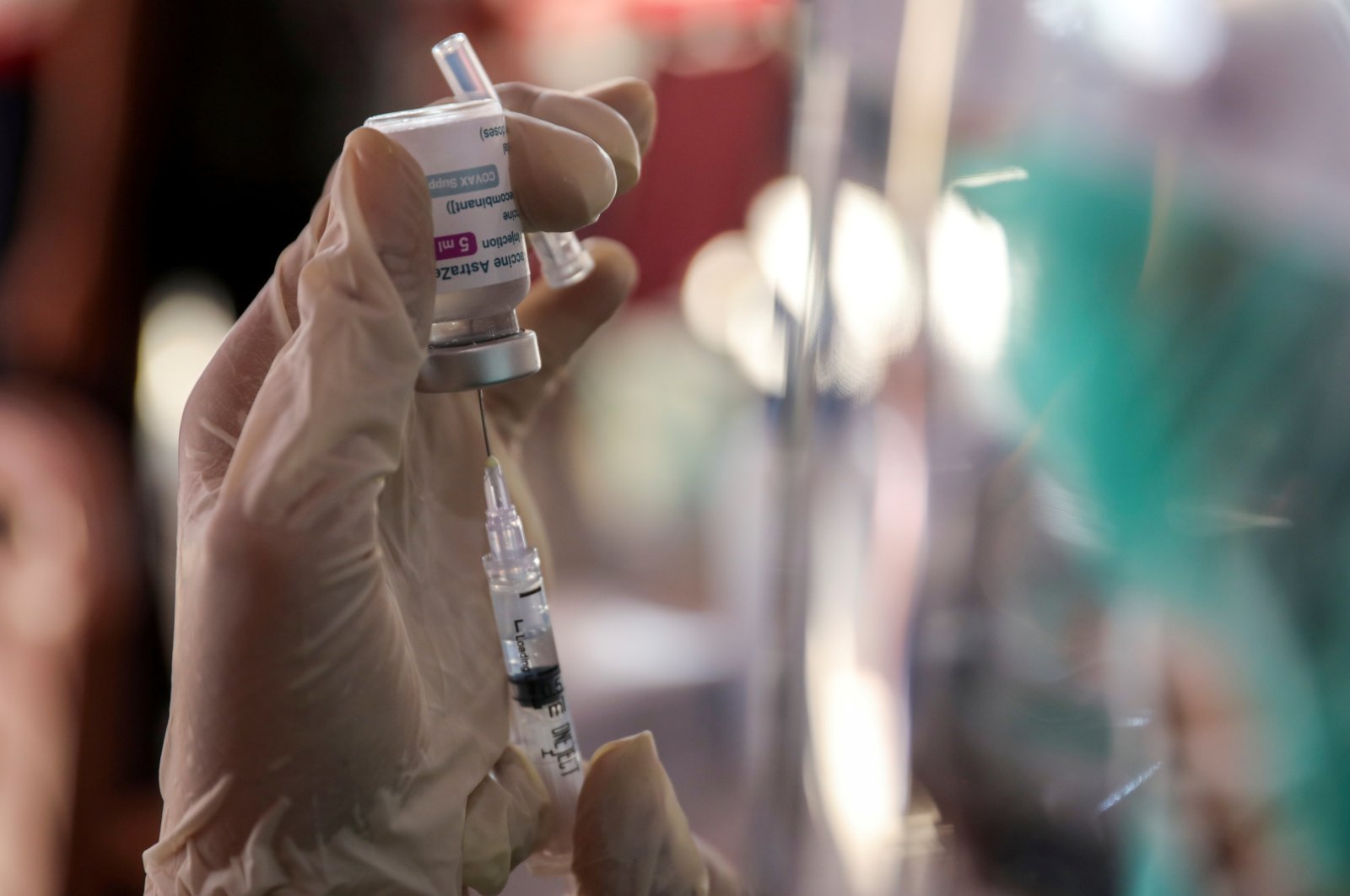 The rollout of COVID-19 vaccines has given the world hope, but the contrast between the distribution of shots in poor and wealthy nations is "grotesque," the head of the World Health Organization (WHO) said.

Many rich countries have pledged to support the COVAX initiative, an effort being led in part by the WHO to give poorer countries access to vaccines, but few so far have shared their stocks.

While many low-income countries have not yet received a single vaccine dose, some wealthier countries have ordered enough doses to inoculate their populations twice.

"Countries that are now vaccinating younger, healthy people at low risk of Covid-19 disease are doing so at the cost of the lives of health workers, older people and other at-risk groups in other countries," Tedros said at a press conference in Geneva.

Tedros has frequently called for global efforts to equitably distribute vaccines and warned that if the virus spreads unhindered in some parts of the world, mutations and variants can pose a threat everywhere.

The WHO also cautioned that the strategies adopted by some countries may be over-relying on vaccines, saying the mix of looser restrictions and still-low vaccination rates has the potential to bring waves of cases in places like Europe.

"That is a very dangerous combination," the WHO's chief COVID-19 scientist Maria Van Kerkhove said.