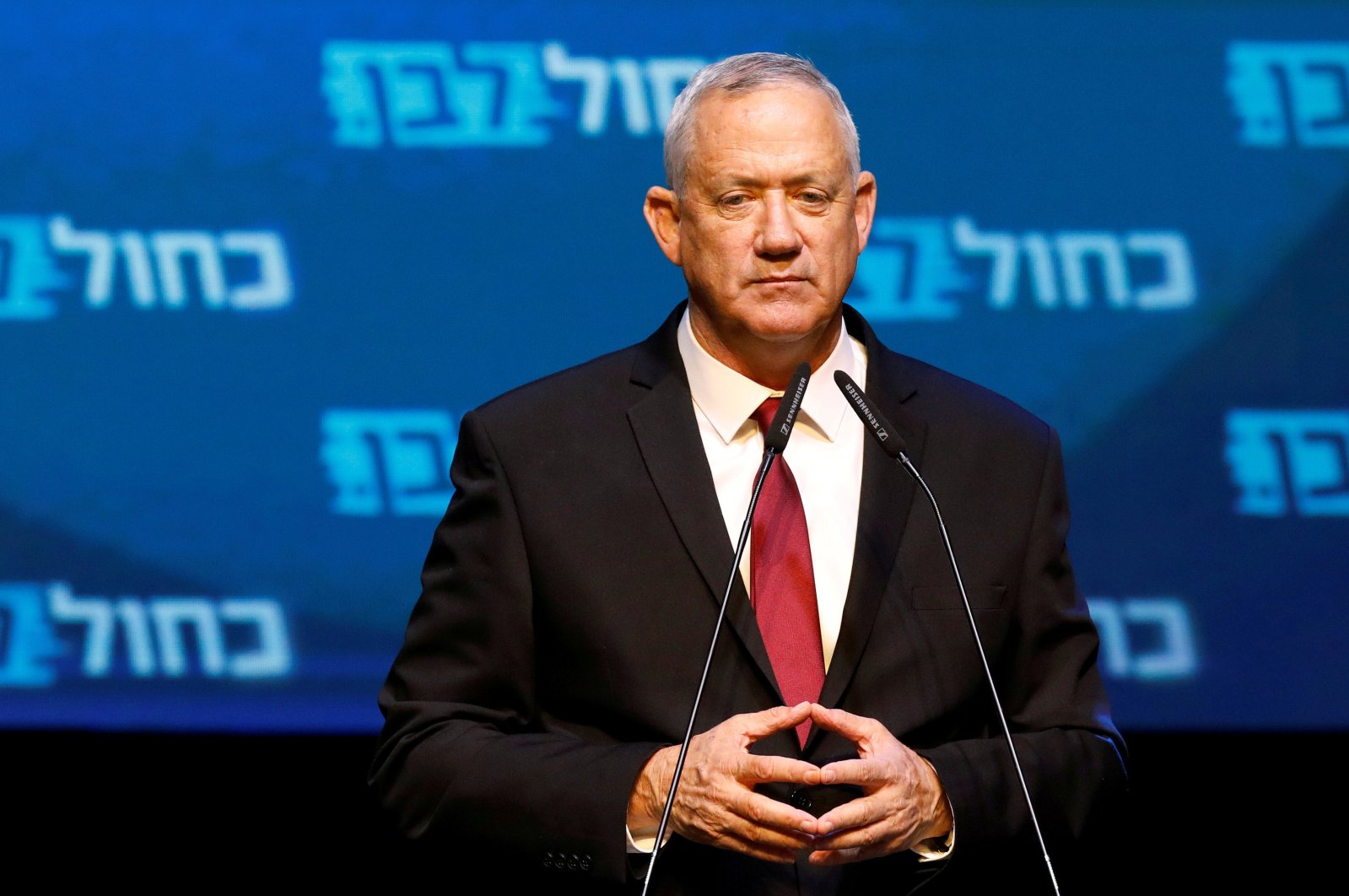 Israel's defense minister warned Thursday that his country is prepared to strike Iran after a fatal drone strike on an oil tanker at sea that his nation blamed on Tehran.

The comments by Benny Gantz come as Israel lobbies countries for action at the United Nations over last week's attack on the oil tanker Mercer Street that killed two people. The tanker struck off Oman in the Arabian Sea, is managed by a firm owned by an Israeli billionaire.

The U.S. and the United Kingdom similarly blamed Iran for the attack, but no country has offered evidence or intelligence to support their claims. Iran, which along with its regional militia allies has launched similar drone attacks, has denied being involved.

Speaking to the news website Ynet, Gantz responded to whether Israel was prepared to attack Iran with a blunt "yes.” "We are at a point where we need to take military action against Iran," Gantz said.

"The world needs to take action against Iran now.” Iran did not immediately respond to Gantz's comments. However, in a letter, Wednesday to the U.N. Security Council, its charge d’affaires in New York described Israel as "the main source of instability and insecurity in the Middle East and beyond for more than seven decades.”

"This regime has a long dark record in attacking commercial navigation and civilian ships,” Zahra Ershadi wrote. "In less than two years, this regime has attacked over 10 commercial vessels carrying oil and humanitarian goods destined to Syria.”

Ershadi's comments refer to an ongoing shadow war being waged on Mideast waterways since 2019 that has seen both Iranian and Western-linked ships attacked.

The attacks began a year after then-President Donald Trump unilaterally withdrew from Iran's nuclear deal with world powers, which saw Iran limit its enrichment of uranium in exchange for the lifting of economic sanctions.

President Joe Biden has said he's willing to rejoin the accord, but talks over salvaging the deal have stalled in Vienna.