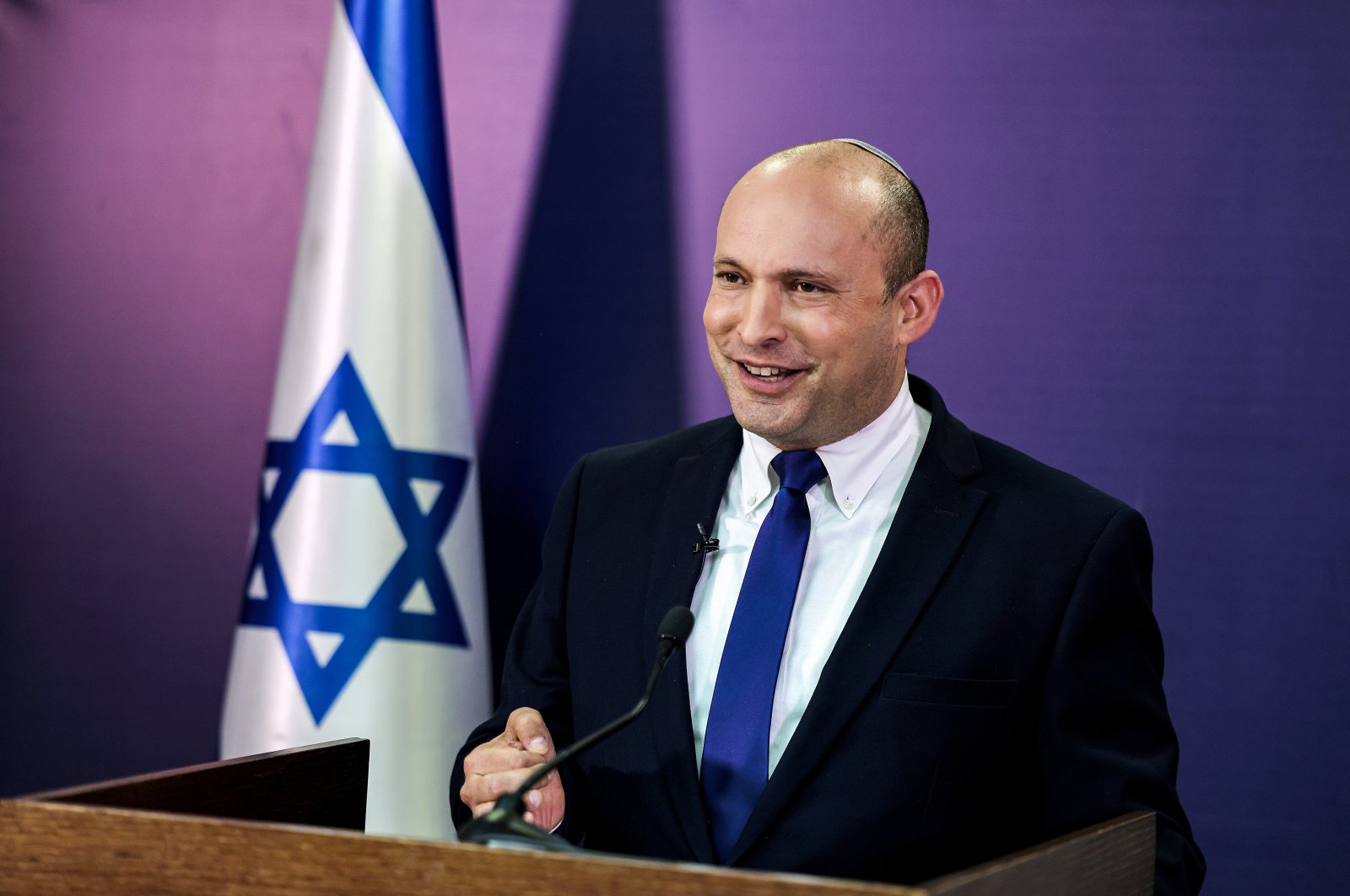 The Israeli Parliament will hold a confidence vote Sunday on the newly formed coalition that eyes Prime Minister Benjamin Netanyahu's departure after his 12-year rule.

"The debate and vote on the new government will take place Sunday, June 13, 2021, during a special session of parliament," Parliament Speaker Yariv Levin, a Netanyahu ally, said in a statement Tuesday.

If the pivotal vote confirms the fragile eight-party alliance it would spell the end of an era, after Netanyahu dominated Israeli politics for more than a decade pushing Israel firmly to the right.

The veteran incumbent has spent the past week trying to torpedo the alliance ranged against him, who are united only by hostility to his rule, and has urged right-wingers in its ranks to reject this "dangerous left-wing government."

If the new government is confirmed Netanyahu's right-wing opponent Naftali Bennett would serve as premier for the next two years, after which the "change" coalition's centrist architect, Yair Lapid, would take over.

Bitter recriminations within the Israeli right and far right prompted Israeli security services to issue a rare warning against incitement online, which Netanyahu's opponents say was a warning to the prime minister.

Netanyahu has been trying to thwart the coalition by peeling off right-wing defectors uncomfortable with working with left-wing and Arab Israeli lawmakers.

Alarm has grown regarding violent rallies by his Likud party supporters, including protests outside the homes of right-wing lawmakers accused of "betrayal" for joining the coalition. Security has been stepped up for some of the deputies.