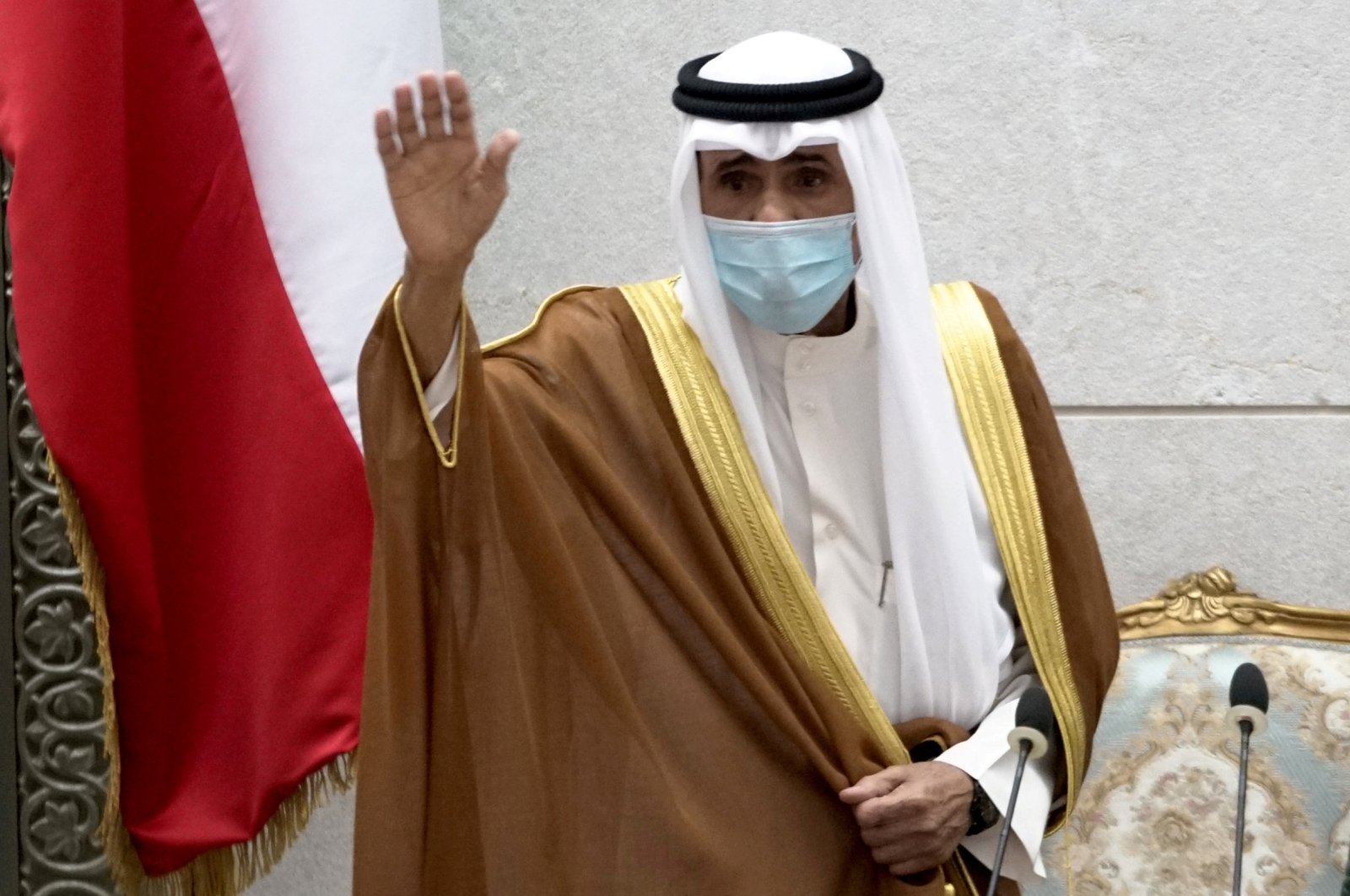 Crown Prince Sheikh Meshal Al Ahmad Al Sabah, also in his 80s, is half brother of the emir and his designated successor, appointed when Sheikh Nawaf assumed power just over a year ago.

KUNA gave no further details, including on the health of the emir, who looked frail in his last public appearance in late October when he briefly addressed parliament. In July, he underwent medical check-ups.

Sheikh Nawaf, 84, became ruler of the Organization of the Petroleum Exporting Countries (OPEC) oil producing cartel and an ally of the United States after the death in September 2020 of his brother, who had ruled for more than a decade. Under Kuwait's constitution, the crown prince automatically becomes emir.

On Sunday, Sheikh Nawaf accepted the government's resignation as part of efforts to end a standoff with opposition lawmakers who had insisted on questioning the prime minister despite a March motion granting him temporary immunity.

The emir has yet to name a premier to form a new cabinet, which would be the country's third this year at a time when it is pursuing fiscal reform and trying to bolster finances hit hard last year by low oil prices and the coronavirus pandemic.

In another move to advance domestic political detente, the emir issued an amnesty sought by opposition lawmakers pardoning political dissidents, including former member of Parliament in self-exile abroad.