US to work on easing YPG, Assad regime tensions in Syria 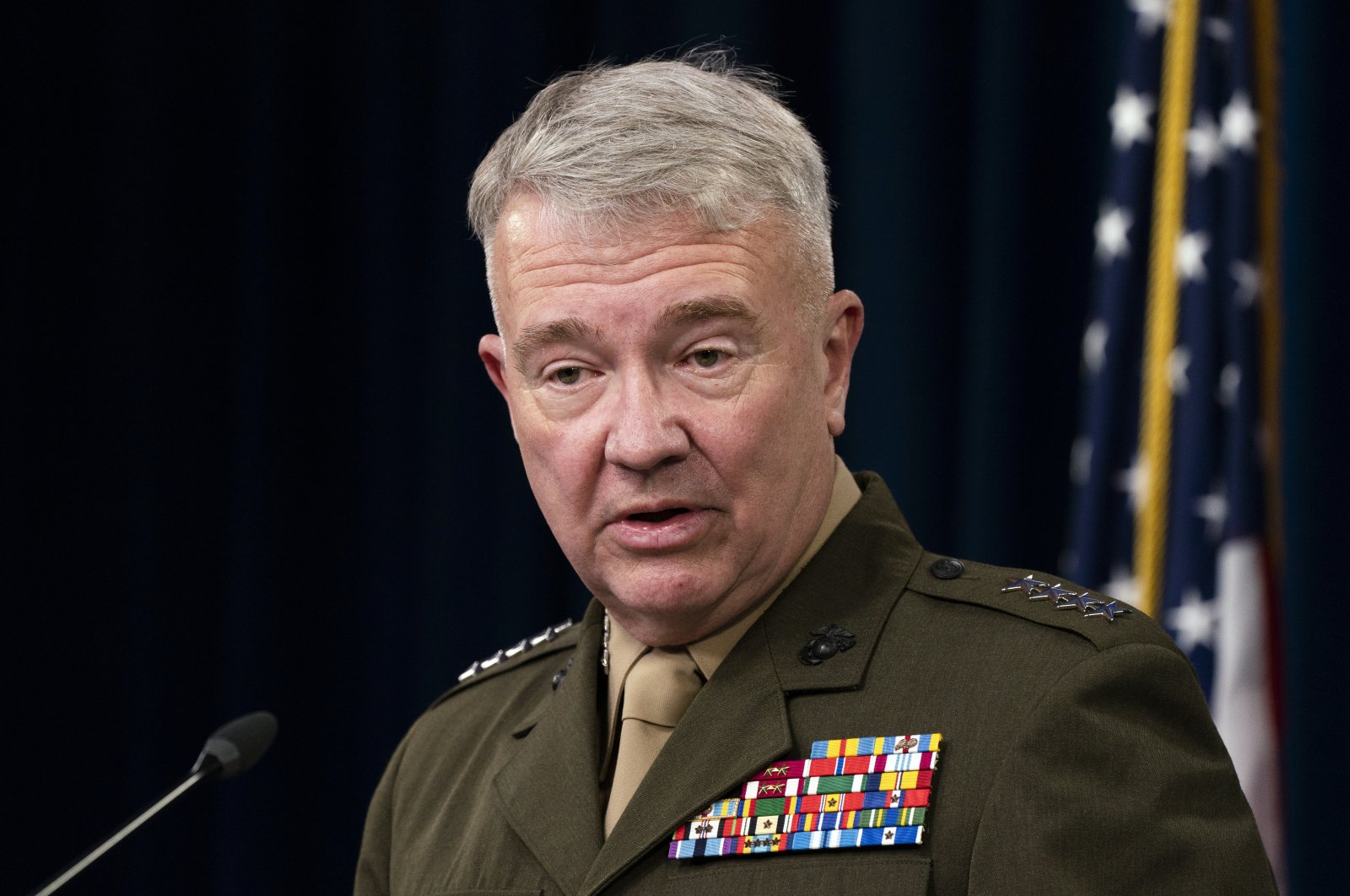 Holding a press conference in the Pentagon, McKenzie said that they expect tensions to rise in the following weeks, and the U.S. will provide the necessary support against it.

"We are aware that regime-backed forces try to put pressure on oil fields, which are the income resources of the SDF. We will see what will happen there. Until now, we have kept that line and I do not foresee an urgent initiative for right now," he said, using the acronym of a YPG-led group.

Armed clashes erupted this week in northeastern Syria between forces of the Assad regime and members of the YPG terrorist group.

The clashes broke out in the Qamishli district of Hassakeh province after Assad regime forces opened fire on members of the terrorist group, according to local sources. As the clashes intensified, YPG terrorists attempted to enter the military zone of the Assad regime in the district center known as Security Square.

The heavy clashes came to an end with mediation from Russia, but the tension between the parties continues in the Qamishli district. The terrorist group and regime jointly govern Hassakeh province.

McKenzie also underlined that the YPG is the force that protects the U.S. troops in Syria and said they will keep on supporting their YPG partners.

The U.S. has primarily partnered with the YPG in northeastern Syria in the fight against Daesh. Turkey strongly opposes the YPG’s presence in northern Syria, which has been a major sticking point in strained Turkey-U.S. relations. The U.S. has provided military training and thousands of truckloads of weaponry to the terrorist group, despite its NATO ally’s security concerns.