'We are back!': Abrams, Schwarzenegger advocate return to cinemas 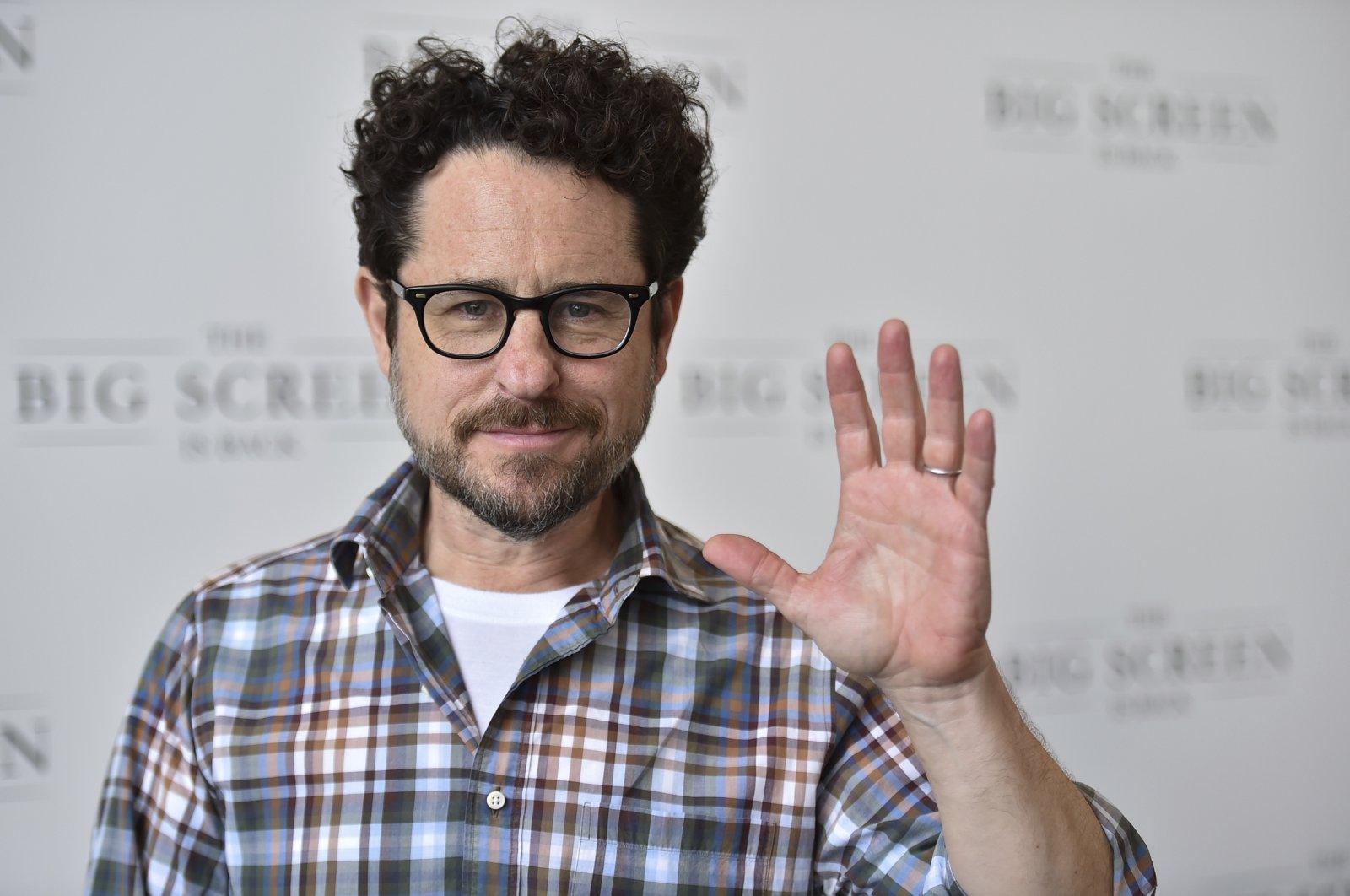 Director J.J. Abrams arrives at "The Big Screen is Back" media event that included 10 studios convening to showcase a sampling of their summer movie releases in Los Angeles, California, U.S., May 19, 2021. (AP Photo)
by Associated Press May 24, 2021 5:23 pm
RECOMMENDED

It has been a long year, particularly for movie theaters, as most have had to close their gates to millions of moviegoers due to COVID-19 pandemic restrictions, with many shuttering permanently. However, with normalization on the horizon, they are now starting to reopen, and actors, producers and directors alike are showing support for their return, encouraging the public to come back as well.

Arnold Schwarzenegger chanted with enthusiasm, "We are back! We are back!" before he spoke Wednesday about the importance of resurrecting the theatrical experience for moviegoers.

"Now it's time to get back to the big screen," Schwarzenegger told a socially distanced audience at an AMC Century City 15 theater in Los Angeles.

The actor and former California governor was joined by filmmakers and major Hollywood studio executives as part of the "Big Screen is Back" initiative. Other speakers included J.J. Abrams, Maggie Q, Sam Richardson, Janicza Bravo and David Bruckner.

"If you have the movie and you don't have the theaters, you don't have nothing," Schwarzenegger said. "Yes, we've seen over the past year in the pandemic, that people watch movies on their little iPhone and iPad and put on their glasses to see what's going on there. They are missing special and visual effects and all the great stuff you usually see on the big screen."

The gathering was one of the first in-person events for the industry to showcase its biggest upcoming projects. The three-hour event also featured movie clips and trailers from Disney, Sony and other studios.

Each speaker encouraged a return to theaters as the industry moves to rebound after pandemic restrictions created life without theaters about a year ago.

Maggie Q, star of the upcoming action film "The Protégé," talked about her excitement at seeing her work back in theaters. Bravo offered a glimpse into her film "Zola" and Marvel Studios president Kevin Feige appeared in a pre-recorded message before he introduced a sizzle reel that included "Black Widow."

"We set out to craft an epic cinematic experience that is visually spectacular and totally engrossing with every inch of the frame," Feige said. "We want you to feel like you're part of the action. It's by far the best way to see a Marvel movie and any movie period."

Abrams offered an inspiring speech, saying his favorite experiences happened in places like a movie theater.

"I think we all want to be kids again," he said. "And the idea of returning to theaters and being in a big dark room with strangers, screaming and laughing, experiencing the power of that is a human natural need."