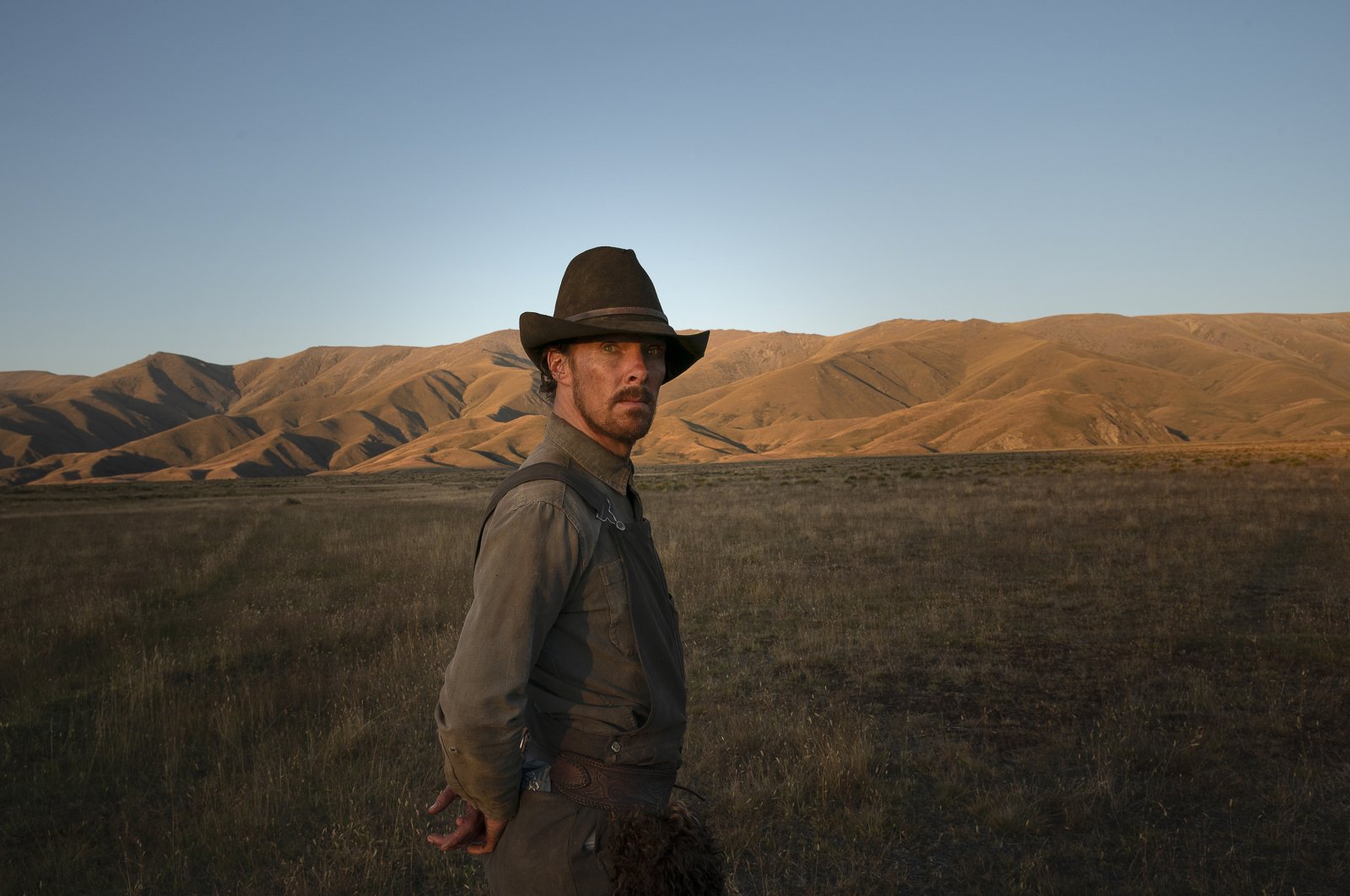 Benedict Cumberbatch as Philip Burbank, looks off camera in a scene from the film “The Power of the Dog.” (Netflix via AP)
by Associated Press Aug 11, 2021 2:58 pm
RECOMMENDED

After a year of drive-in and virtual screenings due to the global COVID-19 pandemic, the New York Film Festival, one of the continent's most prestigious cinematic events, is finally returning to normality with in-person premieres at the Lincoln Center for this year's edition in September. But of course, there are a few caveats: proof of vaccination is required.

Film at Lincoln Center, which presents the annual festival, announced the lineup to the 59th NYFF on Tuesday. This fall, festivals are taking varied approaches to the pandemic.

The Venice Film Festival, which kicks off the circuit, will be entirely in-person, while the soon-after Toronto International Film Festival will depend more heavily on virtual screenings in addition to gala events in downtown Toronto venues.

The New York Film Festival will include virtual events and some outdoor screenings, but forgo virtual screenings. Organizers said that decision was "in response to distributor and filmmaker partners and in light of festivals returning and theaters reopening across the country."

Dennis Lim, the festival's director of programming, called the lineup "a reminder of cinema's world-making possibilities" that "help us make sense of our moment."

"I'm in awe of the sheer range of voices, styles, ideas, and images contained in this lineup, which includes many returning filmmakers but also more new names than we've had in some time, and I'm eager to welcome audiences back to our cinemas to experience these films as live, communal events," said Lim in a statement.

The festival will kick off with the previously announced world premiere of Joel Coen's "The Tragedy of Macbeth," with Denzel Washington and Frances McDormand. Jane Campion's "The Power of the Dog," starring Benedict Cumberbatch which will first debut at Venice, is the festival's centerpiece.

Pedro Almodóvar's "Parallel Mothers" will close the festival a few weeks after it premieres at the Venice Film Festival opener.

Other selections include films that premiered at earlier virtual festivals like Céline Sciamma's "Petit Maman" and Rebecca Hall's "Passing."

Two Hong Sangsoo films will also play at NYFF: "Introduction" and "In Front of Your Face."