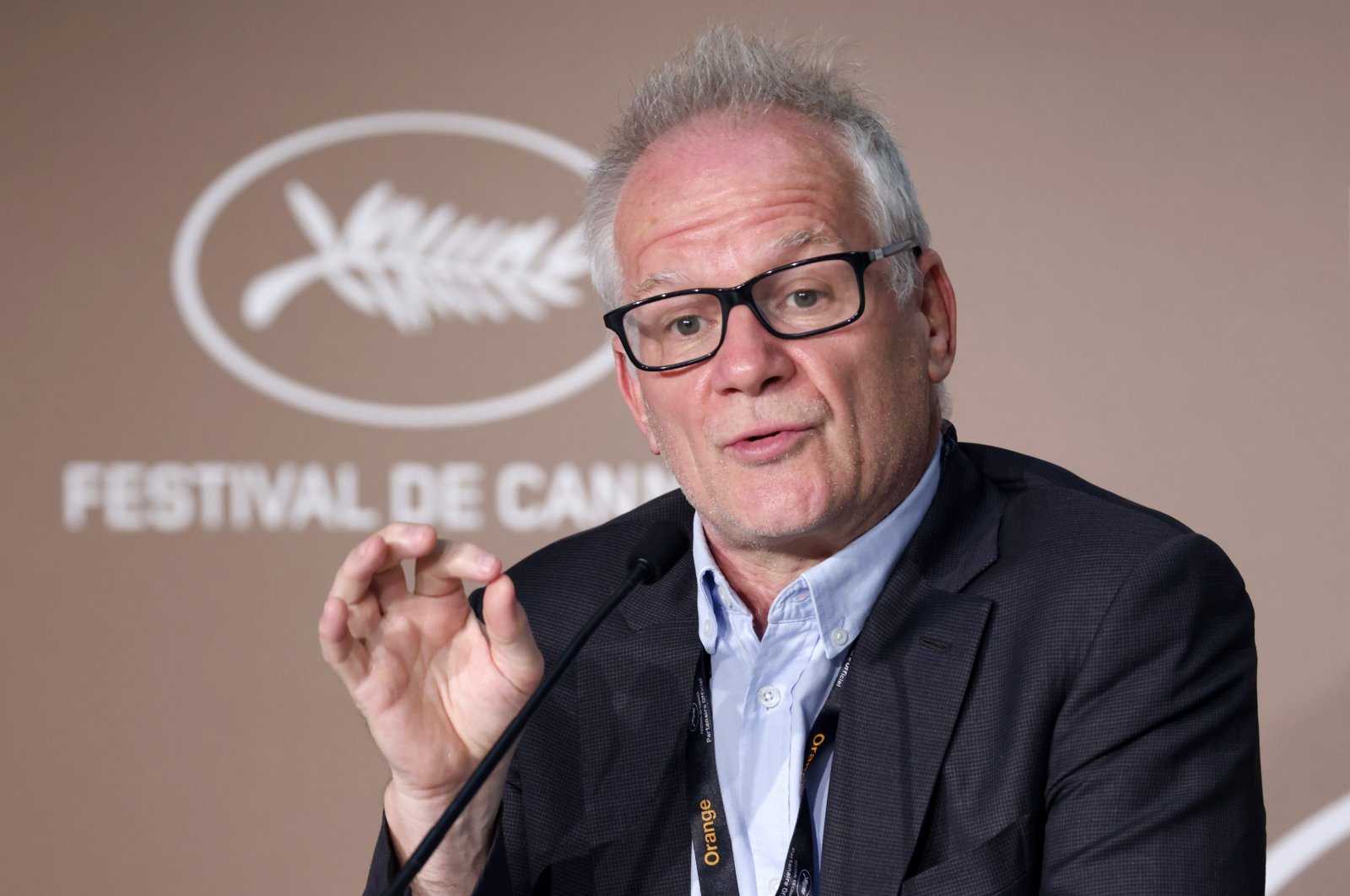 Even though it dominated the homes during the COVID-19 pandemic with everyone having to stream the films they were yearning for, streaming giant Netflix still does not appear to be on the good side of Cannes Film Festival, perhaps the world's most prestigious film event, as the head of the festival took a few swipes at the platform and its rivals Monday.

Thierry Fremaux threw gasoline on the simmering feud between the French festival, the world's biggest, and the U.S. platform when he challenged reporters to "name me a director who has been discovered by a platform" on the eve of Cannes' opening.

"Not yet, even after 10 years ..." Fremaux added as journalists struggled to come up with a name.

Netflix has effectively boycotted Cannes since 2018 after being told it had to show its films on the big screen in France if it wanted them to compete for its Palme d'Or top prize.

While Fremaux praised Netflix, which began streaming in 2007, for their "extraordinary work," he was quick to turn the knife in his defense of the magic of the big screen.

"We just celebrated the 125th anniversary of the invention of cinema. Let us see if in 100 years we will celebrate the birthday of the platforms,” he said.

"I don't think Netflix or the others can skip the Cannes Film Festival," he warned. "You will see the names of the future in our line-up," he added. "That is why the dialogue must be opened."

Relations between Cannes and the Californian tech giant began to turn sour in 2017 after French cinema owners protested the inclusion of two of the streamer's movies in the main competition.

The following year Cannes changed its rules requiring a French release for films competing for the Palme d'Or, but allowing streaming-only movies out of competition.

Netflix retaliated by withdrawing three films from Cannes at the last minute in a move that seemed to be timed to cause maximum chaos.

With the cinema world aghast, and Cannes cast as the defender of the big screen and traditional cinema, Netflix's CEO Reed Hastings later admitted that they had gone too far.

"Sometimes we make mistakes. We got into a bigger situation with Cannes than we meant to," he said.

In public, both sides have seemed keen to kiss and make up. Fremaux said Monday that they were "friends ... We talk all the time."

Yet three years on, Netflix is still giving Cannes the cold shoulder while rivals Amazon are happy to play by the rules.

Amazon have two movies at Cannes this year, including the opening film "Annette" starring Adam Driver and Marion Cotillard.

While Netflix insists a French law stopping streamers showing movies there for three years after their release is too restrictive, Fremaux's patience appears to be wearing thin.

The French law was already being reviewed, he said, and Cannes' own rule “is not that tough ...”

"But Netflix does not want to abide by even that, nor does it want to bring films that are not in competition."