Cannes 'packs a punch' as it welcomes back glamorous festival 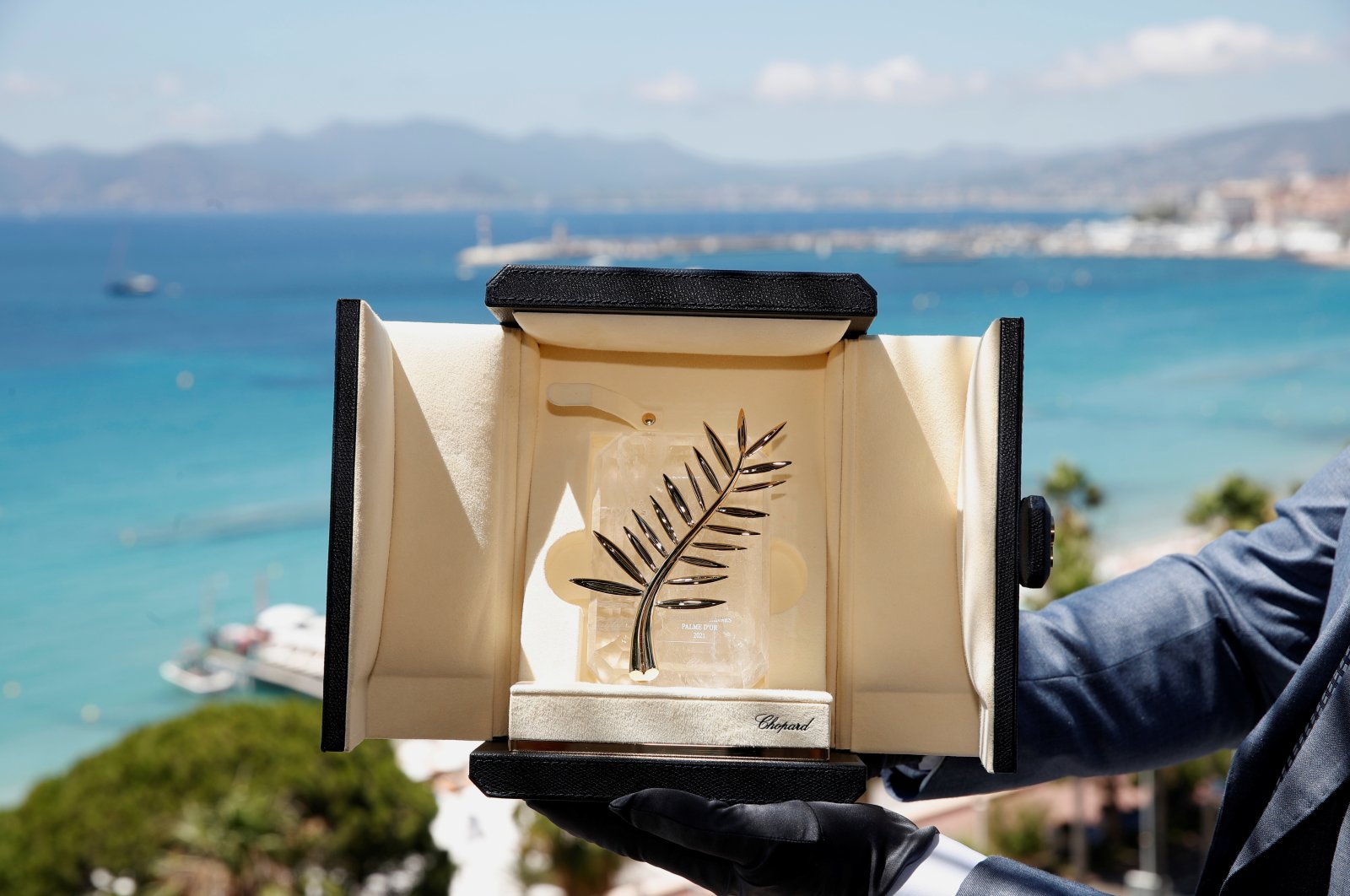 The stage is set, tests and masks handed out, and the stars are en route to the French Riviera, and hey look, there's Spike Lee’s face, peering out onto the Croisette. The red carpet for the event may have been halved but the Cannes Film Festival still has the city tingling with excitement and anticipation after its last iteration was canceled due to the COVID-19 pandemic and a harsh 14 months ensued for the town.

Matt Damon, Nicole Kidman, Sean Penn and Timothee Chalamet are among the slew of Hollywood stars expected in front of the cameras over the next two weeks at the first fully fledged film festival to be held since the start of the coronavirus pandemic.

Last year's edition was canceled over the health crisis, leaving the world thirsting for its annual injection of Cote d'Azur chic.

This year's festival looks set to be a relatively sober affair, with social distancing adding to pressure to tone down the glitzy parties that have been Cannes' calling card.

On Monday, the final touches were being put to the festival palace, a squat, concrete construction dubbed "the bunker," which was draped in a poster featuring this year's jury president, Spike Lee, in oversize spectacles peering between two palm trees.

The recycled red carpet, which has been chopped in size as part of a green makeover, will be rolled out Tuesday.

For the first time, the festival held annually in May is taking place in July, to coincide with the lifting of COVID-19 restrictions such as compulsory mask-wearing outdoors, which threatened to spoil the photo-calls.

With the tourist season in Cannes now in full swing, stars arriving for gala premieres in party regalia will be crossing paths with sunbathers in flip-flops traipsing home from the beach.

"Things are slowly starting up again," said one of the drivers of the tourist train that runs through the city.

Twenty-four films will compete for the festival's top prize, the Palme d'Or, with the winner announced on July 16.

The directors vying for glory include such perennial Cannes favourites as Italy's Nanni Moretti with his new film "Tre Piani," France's Jacques Audiard ("Les Olympiades") and Thailand's master of the slow burn, Apichatpong Weerasethakul, with his English-language debut "Memoria."

Other contenders include Sean Penn, whose Africa-based humanitarian love story "The Last Face" bombed at Cannes in 2016; Iran's two-time Oscar winner Asghar Farhadi; and Russian director Kirill Serebrennikov, who is barred from leaving the country due to an embezzlement conviction widely seen as punishment for his criticism of President Vladimir Putin.

Festival director Thierry Fremaux has promised that the line-up "packs a punch."

The opening night film features Adam Driver and Marion Cotillard in a musical by France's Leos Carax about a celebrity couple and their mysterious child, "Annette."

The panel judging the 24 entries is headed by United States director Spike Lee, the first time a black man has led the jury, and includes Tahar Rahim, star of Audiard's 2009 film "A Prophet" and U.S. actor Maggie Gyllenhaal.

With just four female directors in the competition, the festival's tendency to pick the usual (male) suspects of the arthouse elite is once again under scrutiny.

Only one woman has won the Palme d'Or in 73 editions of the festival: Jane Campion for "The Piano" in 1993.