Top 5 books from Turkish authors to add to your list 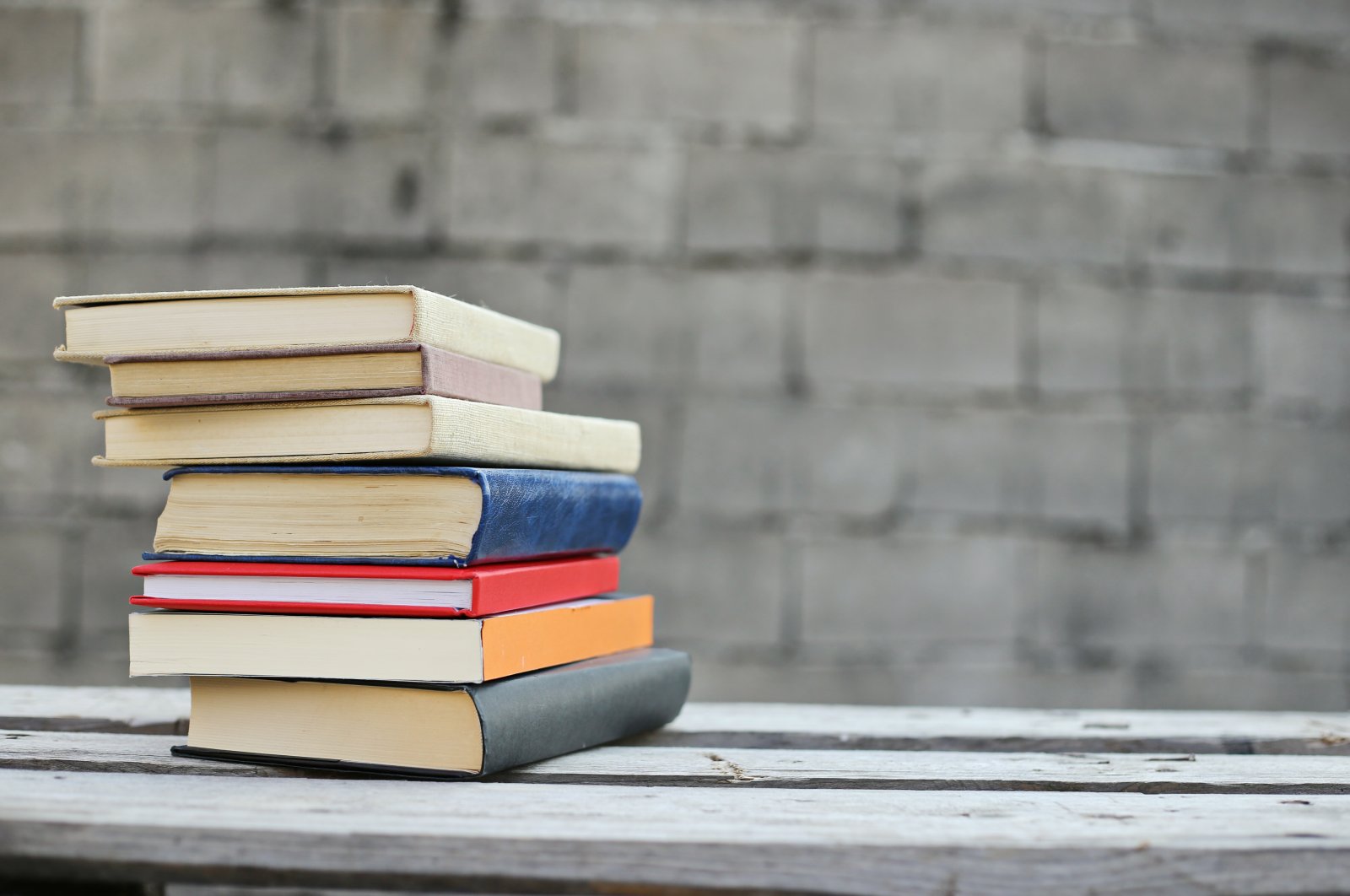 The works of prominent Turkish authors like Orhan Pamuk and Sabahattin Ali are loved around the globe. (Shutterstock Photo)
by Asene Asanova
May 10, 2021 10:38 am

From the greatest love stories to breathtaking historical dramas, Turkish literature is the perfect niche for literary lovers to discover.

Prominent Turkish authors like Orhan Pamuk or Sabahattin Ali are loved and known around the globe for their novels, which have been translated into dozens of languages and are available in almost every country.

For those who are not just looking for a new story to read, but also want to learn more about Turkey and Turkish culture, especially nowadays when traveling is not an easy thing to do, enjoying a book by one of many Turkish authors with a cup of coffee is an ideal escape.

Let’s take a look at the most popular masterpieces of Turkish literature, which, a hundred to one, will not leave you feeling indifferent.

“Aşk-ı Memnu” is a Turkish romance novel by Halit Ziya Uşaklıgil that tells one of the most popular love stories in Turkish literary history. Full of drama and action, the book will make you forget about time and finish it all in one sitting.

The 2008 version of “Aşk-ı Memnu” broke rating records in Turkey and was also very popular outside the country. Famous Turkish actors like Beren Saat and Kıvanç Tatlıtuğ played roles in the series.

American Spanish-language television network Telemundo even produced a Spanish adaptation of the serial in 2013, "Pasión Prohibida," which is set in Miami.

However, as much as we loved the TV series, nothing beats the book.

This is one of those books that will make you want to go back to your 20s and fall in love again. "Çalıkuşu," or "The Wren," is a novel by Reşat Nuri Güntekin written in 1922 about the destiny of a young Turkish female teacher named Feride, who gets engaged to her charming cousin, Kamran, whom she leaves the night before their wedding upon discovering that he has been unfaithful to her.

The events in the novel take place in the early twentieth century, near the collapse of a war weary Ottoman Empire and the creation of the Turkish republic.

In 2013, the book was adapted into yet another TV series, "Love Bird," however, it too was canceled before completion, finishing before Feride became a teacher. Turkish actors Burak Özçivit and Fahriye Evcen took part in the series.

"Madonna in a Fur Coat" by Sabahattin Ali was originally published in 1943 and has since become one of Turkey’s most widely read books.

The story is about a shy young man from rural Turkey who moves to Berlin in the 1920s, where he meets a woman who will haunt him for the rest of his life. The book makes you dive into the story from the first pages, enjoying every line.

Sabahattin Ali was one of the pioneers of realism in modern Turkish fiction. His fiction is fundamentally inclined to bring insoluble conflicts forward. He does not want to leave the reader with a glimmer of hope at the end of a tragic story.

What stimulated him to write darker than dark situations was his political ambition. Ali was a strict dissident. He wanted to use his fiction as a vehicle for political hostility to single-party rule. Unfortunately, he paid for this attitude with his life. Ali was murdered by an agent of the National Security Service (MAH), Turkey's then-syp agency, as he was trying to illegally cross the Turkish-Bulgarian border.

Istanbul ... The city itself is a great story. The way it was has grown and changed through centuries, exchanging hands from one empire to another is truly mesmerizing.

Even though there are plenty of books dedicated to this city, I would keep your attention on Orhan Pamuk. One of his most popular works "Istanbul: Memories and the City" is definitely worth your time, even though it is a largely autobiographical, deeply melancholic memoir.

The book talks about the vast cultural change that has rocked Turkey – the unending battle between the modern and the receding past. It is also a eulogy to the lost joint family tradition. Most of all, it is a book about the Bosporus and Istanbul's history with the strait.

An ironic interpretation of the Westernization process of the early Republican era, “The Time Regulation Institute” by Ahmet Hamdi Tanpınar, which was published in 1961, is considered among the best Turkish novels.

The main character of the novel, Hayri Irdal, narrates the novel and presents it as a memoir. The book discusses his and other people's formation of the Time Regulation Institute, which changes the time on Turkey's clocks to that used within Europe.

Couched in satire, the novel is a critique of Turkey’s haphazard adaptation to Western modernization. Tanpınar is known to have successfully addressed Eastern and Western cultural traits in his novels where he focused on the matters of time, history, society and the individual.