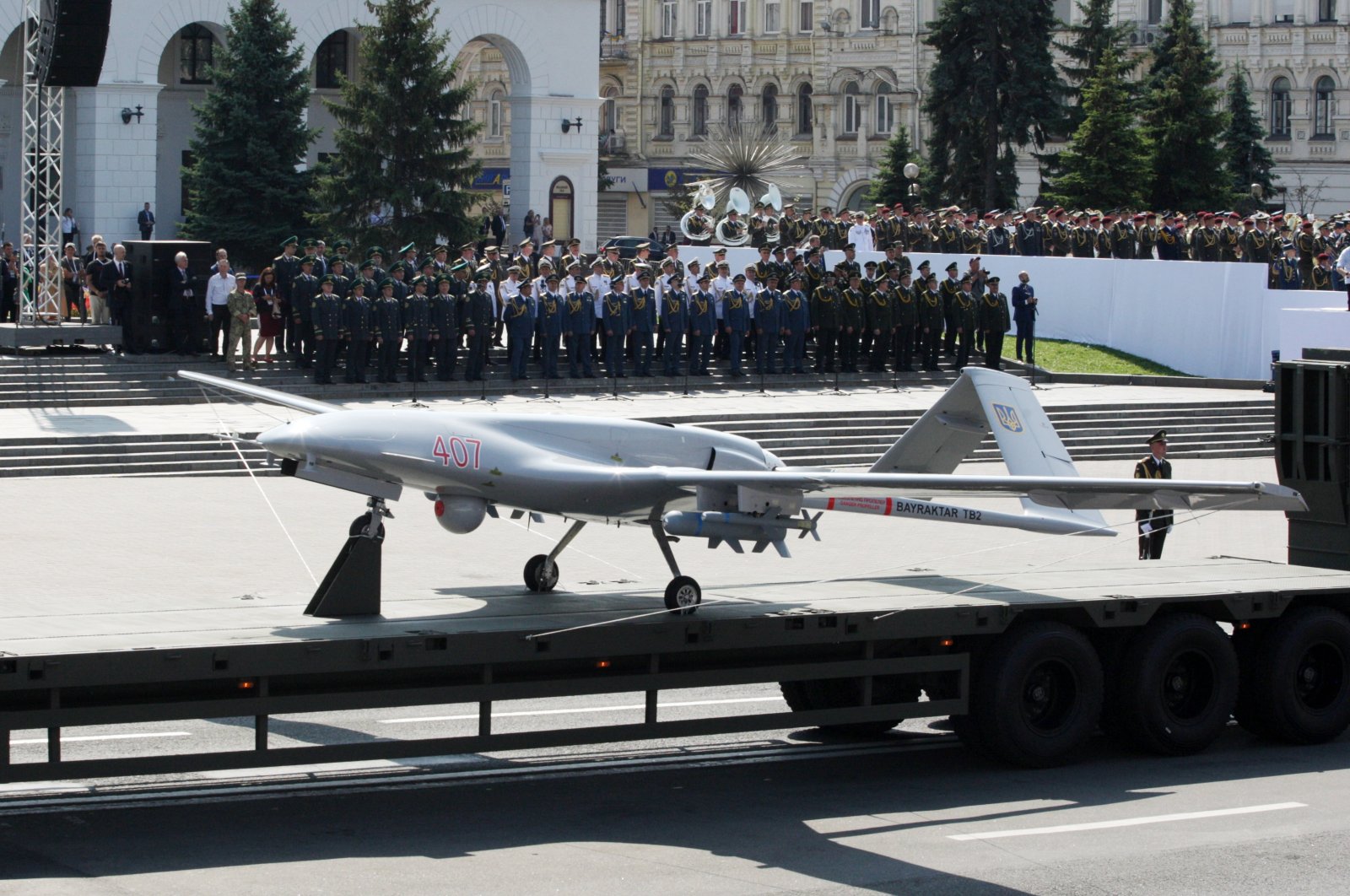 The deliveries began Sept. 17, the media reports said, as confirmed by the Far-Maroc forum.

The rest of the units are set to be delivered gradually within the framework of a deal that was said to be signed between Morocco and the Turkish manufacturer Baykar in April.

The Royal Moroccan Armed Forces (FAR) ordered a total of 13 such drones, according to the reports.

It was also reported that a number of FAR personnel attended a training program in Turkey in July.

The deal comes during regional tensions and at a time the Maghreb country – heavily dependent on United States armament – has been modernizing its army by striking deals with several countries including France.

The country was already using French Heron drones and is set to introduce both the U.S.' MQ-9B SeaGuardian and the Bayraktar TB2 UCAV.

While the North African country has previously used drones for surveillance purposes, recent developments and agreements show that it might ready the air force to use combat drones in air-to-ground operations.

The Bayraktar TB2 UCAV’s capability in the field has been proven several times both by the Turkish Armed Forces (TSK) and the armies of the countries that acquired the drone.

In Syria, this particular drone operating in cooperation with other air force elements, namely fighter jets and with the support of electronic warfare (EW) elements, caused a heavy blow to Bashar Assad regime elements, destroying military gear from howitzers to Russian-made air defense systems in Idlib province in February-March 2020.

In Nagorno-Karabakh, they helped the Azerbaijani army to retake its lands occupied by Armenian forces, further contributing to its worldwide fame.

Saudi Arabia is also said to have been interested in buying Turkish drones. Latvia also hinted that it could be the second European Union and NATO member state to acquire the Turkish UCAVs. Albania is also interested in striking a deal to procure Bayraktar TB2s.