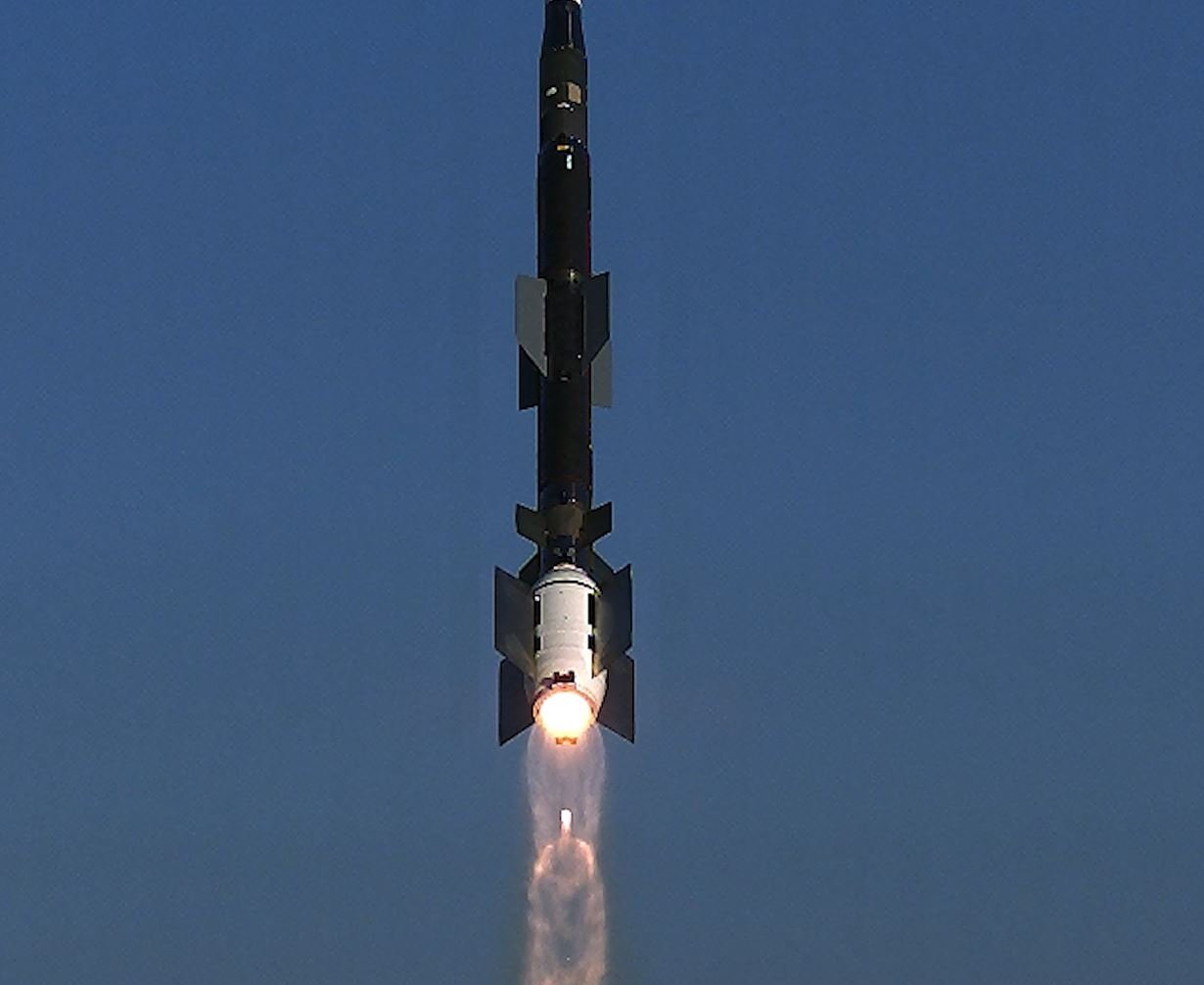 Different tests of the domestic air defense system, which is planned to enter the army's inventory in 2023, will continue, Ismail Demir, the head of Presidency of Defense Industries (SSB), tweeted.

He said Turkey will continue to produce new weapons and will have up to six different air defense systems.

Developed to protect strategic facilities against enemy attacks within the scope of regional air defense, Siper will allow air defense at long range and in the protection of distributed architecture.

Besides Siper, which is expected to rival Russia's S-400, the Korkut, Sungur and Hisar air defense systems are also in place, systems set to outline a layered air defense for the country, as mentioned several times by the officials.

In this context, the first delivery within the scope of serial production of Korkut systems was carried out in 2019, and the pedestal-mounted air defense system Sungur was also put into service.

Developed by Roketsan, Sungur will be integrated in land, air and sea platforms with its portable feature.

The air defense system has the capability of shooting while moving, along with effective target detection, diagnosis, identification, tracking and 360-degree shooting capability day and night.

Sungur is ahead of its class in terms of effectiveness, high maneuverability, high target-hit capacity and countermeasures. It is equipped with a titanium warhead and has sighting capabilities allowing the target to be viewed from a long range.

In March, the Hisar-O+ medium-range air defense system, the upgraded version of Hisar-O, successfully completed a test firing, which was the longest range and the highest altitude test conducted in the country to date. The air defense system is expected to destroy all kinds of air threats created by fixed and rotary winged aircraft, helicopters, cruise missiles, unmanned aerial vehicles (UAV) and air-to-surface missiles in adverse weather conditions.