'2021 to be year of direct investments for Turkey Wealth Fund' 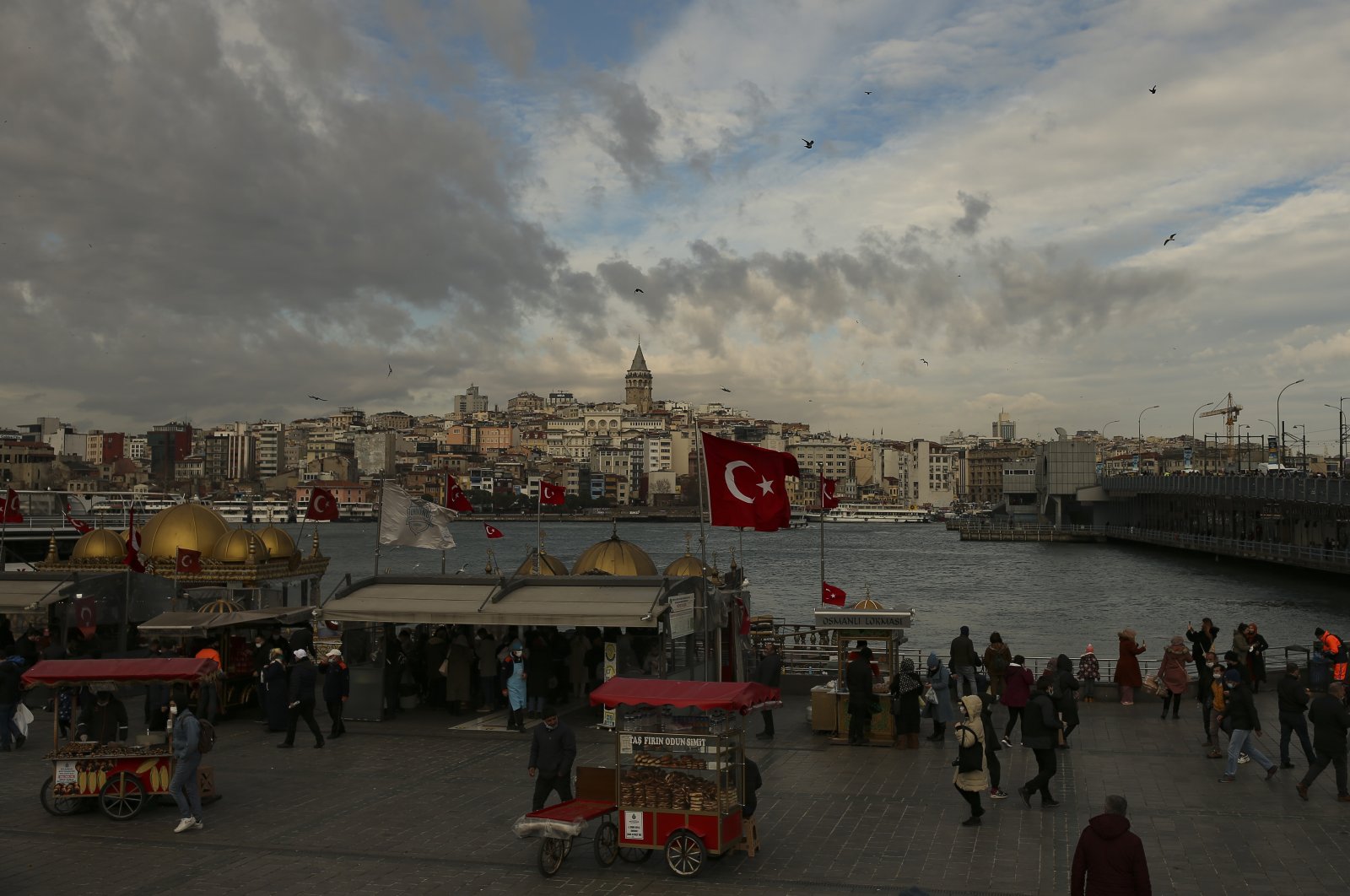 Following a year of mergers and acquisitions, 2021 will be a year of direct investments for the Turkey Wealth Fund (TWF), its CEO said Wednesday.

“2020 was a year of mergers and acquisitions for us,” Zafer Sönmez told Bloomberg in an interview. “This year is when the wealth fund starts direct investments.”

Sönmez said the focus would be on spending in energy, petrochemicals and gold mining.

The investments aim to help Turkey overcome long-running structural challenges such as the current account deficit and the short-term fallout from the coronavirus pandemic.

The TWF is about to start projects that will cost some $15 billion (TL 106.84 billion) over the upcoming five years, the CEO said.

Sönmez, who took the fund’s reins in 2018, in October said the TWF aims to generate about $10 billion in funds annually in coming years, initially for investment in the domestic petrochemical, mining and insurance industries before looking abroad.

The government set up the fund in 2016 to develop the value of Turkey’s strategic assets and provide investment resources.

Last year was marked by the fund taking a controlling stake in one of the country’s leading GSM operators, Turkcell, and its acquisition and merging of public insurance companies.

The fund in June agreed to buy a 26.2% controlling stake in Turkcell under a series of agreements with Swedish telecom company Telia, divesting its indirect stake for $530 million.

The six state-run insurance and pension companies were in September merged under a single roof and continue under Turkey Insurance and Turkey Life Pension.

The TWF’s total holdings in equities amounted to some $33 billion at the end of 2019.

The size refers to the fund’s book value and a more up-to-date figure on its market capitalization will be announced annually from this year, Sönmez was cited as saying.

As part of its capital investment plans for this year, the CEO said the fund looks to announce construction tenders for a coal-fired power plant in the Afşin district in southeastern Turkey’s Kahramanmaraş province.

“We aim to produce large import items in the facility to be established. We will take strategic foreign partners in the project,” he said.

The fund also plans to choose “a strategic foreign partner” for its petrochemicals project in the port district of Iskenderun in southern Hatay province.

Sönmez said they are looking at the second half of the year for the delayed eurobond sale following the completion of audit processes in the first half of 2021.

“There were no conditions we wanted last year. Since then, Turkey’s risk indicators and borrowing costs have fallen. We aim to make a eurobond sale again in terms of long-term borrowing,” the CEO noted.

He further emphasized that they aim to ramp up gold exploration and production activities in 20 areas where the fund received the license.

“Turkey has 9,000 tons of gold potential. We extract 42 tons per year. This is too slow. We aim to increase this figure to 100-150 tons,” Sönmez was cited as saying, stressing they also look warmly at foreign partnerships in this area.