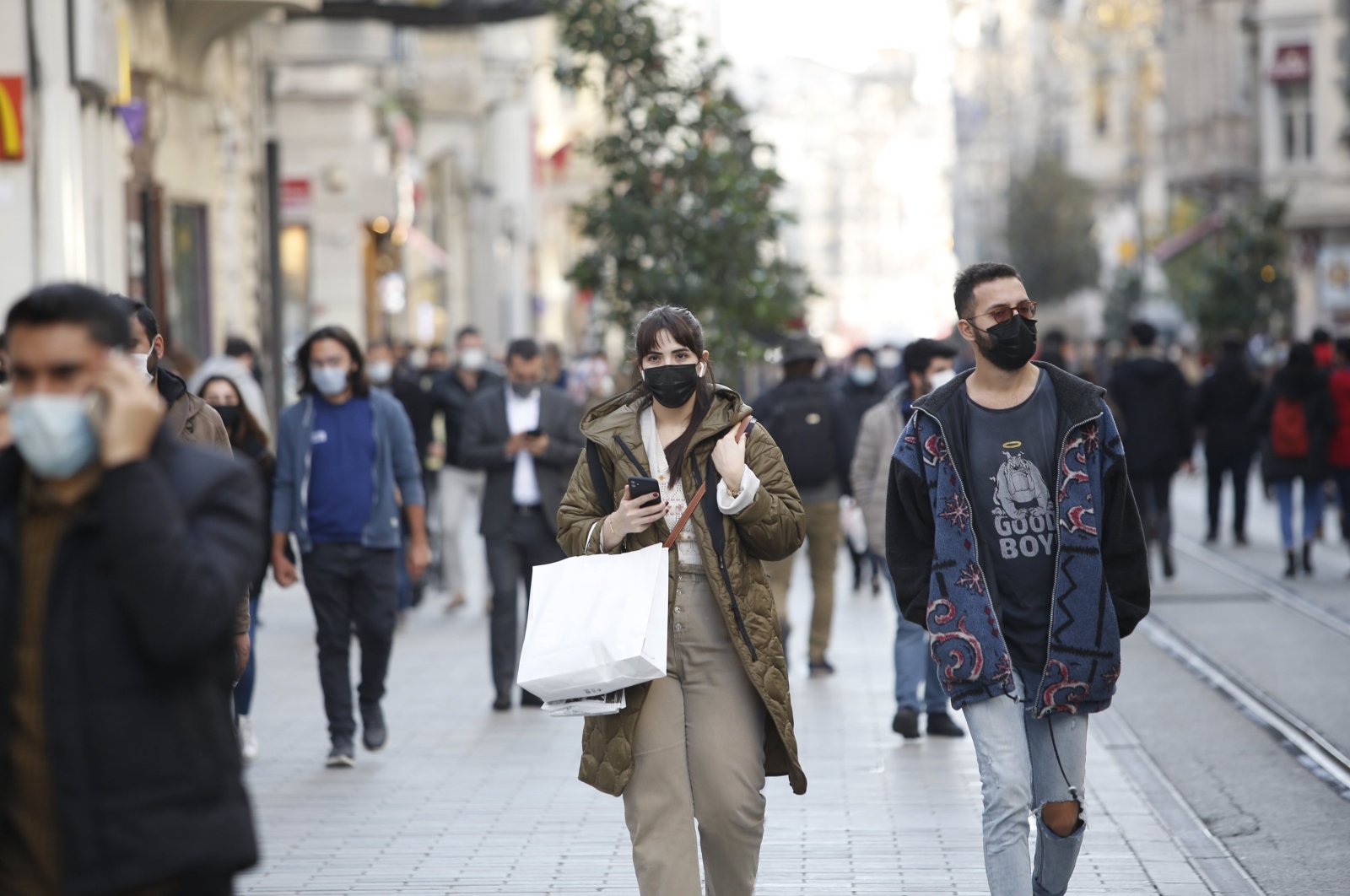 Inflation is following a volatile course and the Central Bank of the Republic of Turkey (CBRT) “will continue to take a risk-based approach in monetary policy from now on,” the lender’s governor said Monday.

CBRT Governor Şahap Kavcıoğlu’s statements came after he made a presentation to the deputies at the Planning and Budget Committee of the Turkish Grand National Assembly (TBMM). It marked his first such presentation as the central bank governor.

Kavcıoğlu noted during his speech that the bank has revised its monetary policy stance and lowered the policy rate by 100 basis points accordingly.

The CBRT in its September meeting, unexpectedly cut its benchmark policy rate by 100 basis points to 18%. It was widely expected the bank would hold interest rates steady at 19%, where they had been since March, given increasing inflation.

Kavcıoğlu went on to say that in the Monetary Policy Committee (MPC) they evaluated the analyses on the decomposition of demand elements and core developments that can be affected by monetary policy, stating that they expect retail loan growth to reach reasonable levels with the steps taken in July and September in the banking sector.

Kavcıoğlu also stressed that an improvement in the current account deficit has begun, emphasizing its importance for price stability.

The country’s current account balance posted a surplus of $528 million (TL 4.73 billion) in August for the first time after a 10-month period.

The central bank governor stated that the CBRT reserves have increased to $123.5 billion as of Oct. 8, which will be announced this week.

“CBRT reserves have recently gained stability and are showing a strong upward trend. In the coming period, as the central bank, we aim to continue the accumulation of reserves in order to strengthen the transmission mechanism of the monetary policy,” he said.

Adding that leading indicators point to a strong course of domestic economic activity in the third quarter with the effect of foreign demand, Kavcıoğlu said, "The acceleration of vaccination allows the services, tourism and related sectors that were adversely affected by the pandemic to revive and economic activity to be continued with a more balanced composition."

Turkey’s vaccination program, in parallel with a new normalization process this summer, was opened up to more people. The age of eligibility for the CoronaVac and Pfizer-BioNTech vaccines was lowered to 15. With more than 112 million doses administered so far, Turkey has made significant progress.

Kavcıoğlu went on to say that the short-term debt position of the real sector is at a level that can manage the exchange rate-caused risks. He noted that the reasons behind the recent rise in inflation are supply-side factors such as increases in food and import prices and disruptions in supply processes, increases in administered/directed prices and growing demand due to the reopening.

He reiterated that these effects are caused by incidental factors, noting: “Meanwhile, the slowing effects of strong monetary tightening on loans and domestic demand continue. The tight monetary stance has started to have a contractionary effect on commercial loans, and the macro-prudential policy framework has been strengthened so that retail loans will return to a moderate course.”