EU should deepen trade with Turkey, have sanctions ready: Report 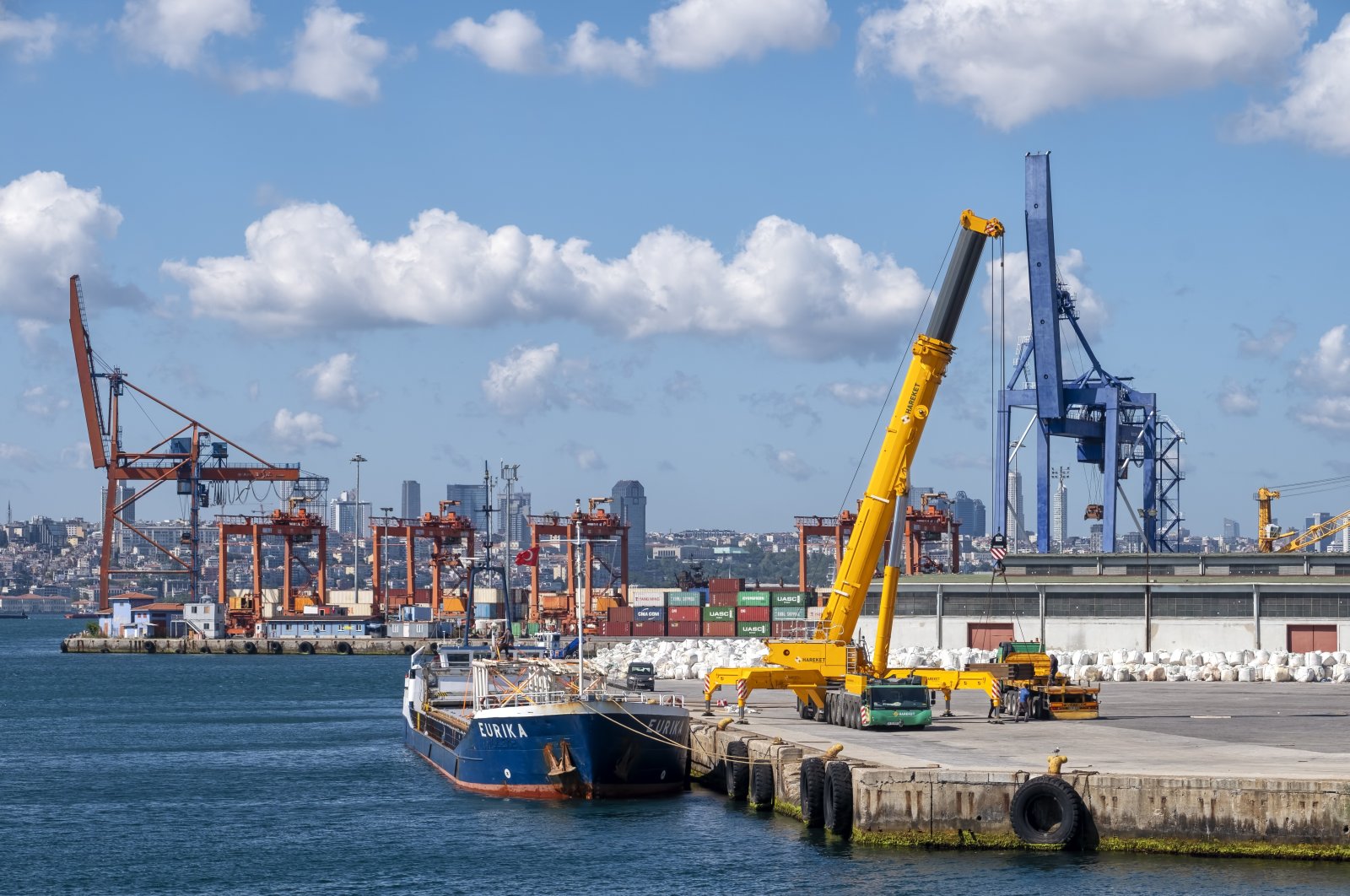 The European Union should start negotiations on deeper trade ties with Turkey, an EU candidate said, but should be ready to impose economic sanctions if Ankara moves against the bloc’s interests, according to an internal report sent to member states.

The report, cited by Reuters Tuesday and dated March 20, said Turkey had disregarded almost all EU foreign policy decisions in 2020 but said that it remained an important partner and should have a broader customs union with the 27-nation bloc.

“Strengthening our already substantial economic ties is another win-win situation for both sides ... At the heart of this would be the modernization and expansion of the scope of the current EU-Turkey Customs Union,” said the report by EU foreign affairs chief Josep Borrell and the European Commission.

Borell Monday met with Turkish Foreign Minister Mevlüt Çavuşoğlu and discussed bilateral ties, regional issues and other matters. Çavuşoğlu said Turkey and the bloc would work together for a positive agenda.

Both Turkey and the bloc have recently voiced their intent to “turn a new page.” Turkey has reiterated that it is part of the bloc and sees its future in the EU, while it will continue efforts toward full membership.

The meeting and the internal report come ahead of an EU summit on Thursday and Friday, during which Turkey-EU relations will be evaluated.

A report prepared by the High Representative of the Union for Foreign Affairs and Security Policy released Monday welcomed Turkey’s recent constructive attitude on many bilateral issues.

It cited that the Eastern Mediterranean, the island of Cyprus and other issues still pose a threat to ties with the country.

According to the internal report prepared for the summit, a sliding scale of economic sanctions, to be used only as leverage, could include punitive measures on individuals, moving up toward important sectors such as energy and tourism.

“Should Turkey not move forward constructively in developing a genuine partnership with the EU, it should be made clear that this would bear political and economic consequences,” it said.

“We should foresee smart, scalable yet reversible restrictive measures, building on those in place,” the report said, referring to travel bans and asset freezes imposed on two Turkish citizens over hydrocarbon drilling in the Eastern Mediterranean.

As for the customs union, Turkey has consistently vowed that the current structure no longer sufficiently meets today’s requirements.

Both Turkish and EU officials have stressed that the modernization of the deal would benefit both sides.

Trade Minister Ruhsar Pekcan Tuesday met with EU Commissioner for Economy Paolo Gentiloni and discussed bilateral trade relations as well as the customs union, among others, according to a statement by the ministry.

Pekcan said as a candidate country and customs union partner, Turkey attaches major importance to relations with the bloc. She stressed that on every occasion, they emphasize that the country’s strategic and final goal is full EU membership.