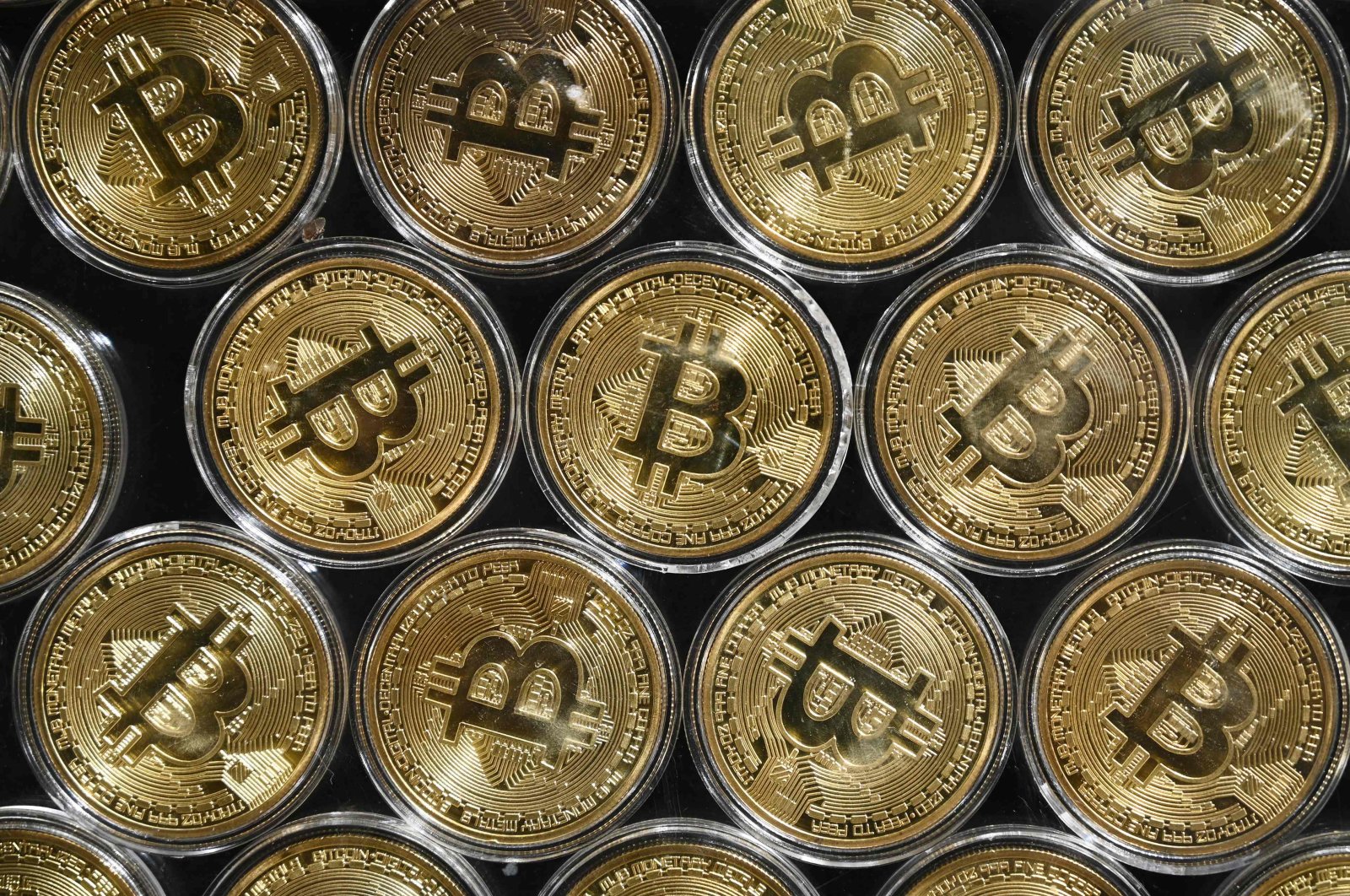 The collapse of one of Turkey’s largest cryptocurrency exchanges concerns a portfolio estimated to be worth $108 million (TL 890 million), Interior Minister Süleyman Soylu said Wednesday, in what turned out to be a far lower figure than was earlier reported.

Istanbul-based Thodex ceased operations last week, dealing a major blow to hundreds of thousands of Turkish cryptocurrency investors, who have been left unable to access their digital assets.

The cryptocurrency firm had around 390,000 active users, whose accounts were allegedly said to be nominally worth a total of $2 billion.

Stressing the abnormal size of the figure, Soylu told private broadcaster NTV no such amount has been identified but instead the investigations pointed to a portfolio of around $108 million.

The minister said the amount was revealed through queries and accounting information from people detained.

Police have been after Özer since last week and two people were arrested in Tirana on suspicion of helping the Thodex executive since he arrived in the country.

Some 77 people linked to the case have been arrested in Turkey so far, Soylu said.

The minister Wednesday said talks continue and informed that teams were sent to Albania, as well as other neighboring countries, after asking for permission.

Özer is being sought on charges of “fraud by using information systems, banks or credit institutions as a tool and founding a criminal organization.”

An Istanbul prosecutor’s office launched an investigation amid claims that the platform had led to the "aggrievedness of many citizens."

Police detained its Chief Executive Ilker Baş and three other employees as part of a broader fraud investigation.

The already growing crypto boom in Turkey further gained pace over the recent year as investors joined a global rally in Bitcoin, hoping to gain from the cryptocurrency’s growth, shelter against inflation that climbed above 16% in March and protect their savings due to the depreciation of the Turkish lira.