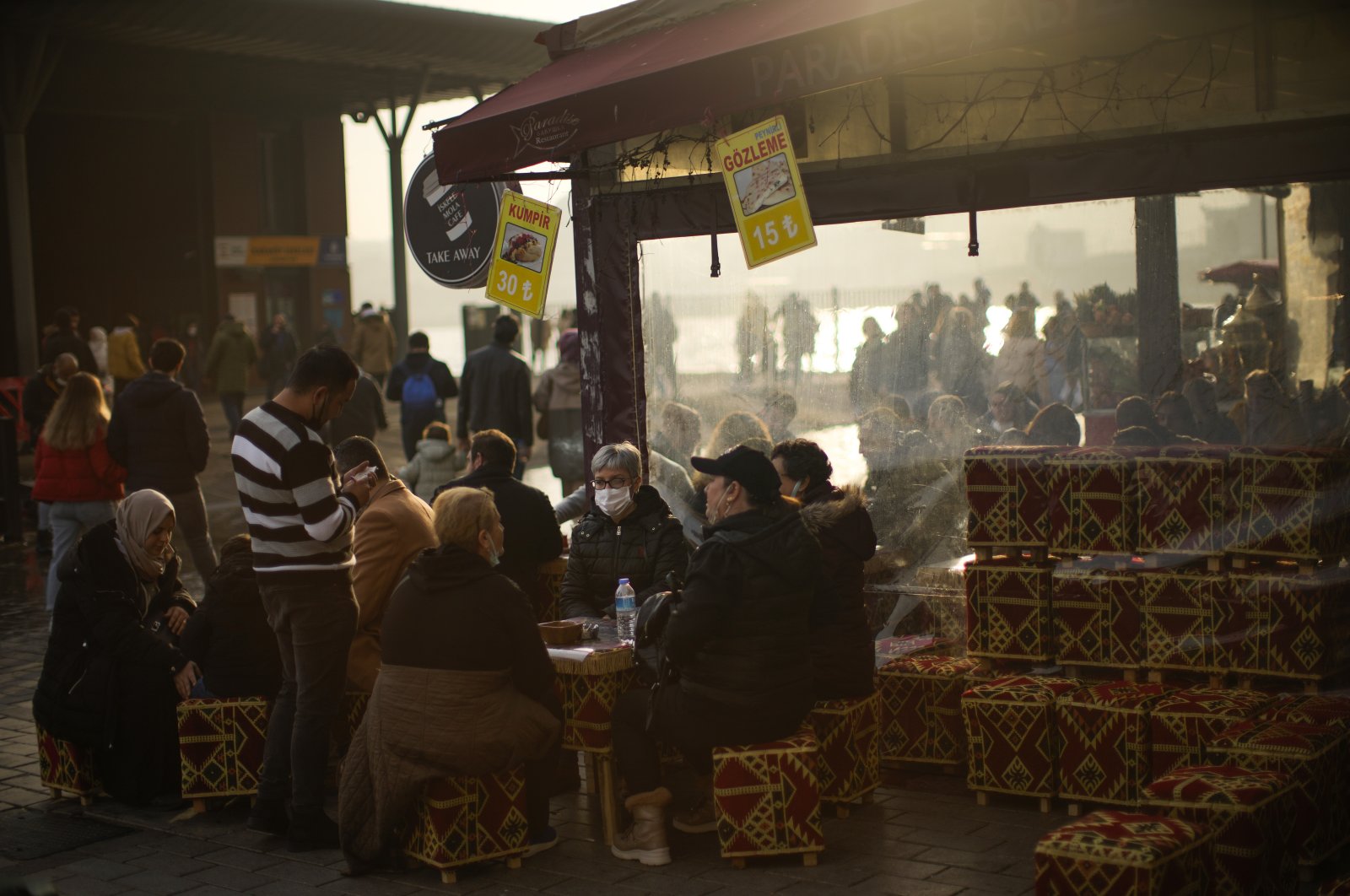 Turkey’s inflation will peak in January and start to fall from May, before reaching single digits by the 2023 elections, according to the country’s treasury and finance minister.

The consumer price index (CPI) will reach the peak months earlier and at a level far lower than predicted by top Wall Street banks, Nureddin Nebati said in an interview with Bloomberg on Thursday.

The annual inflation surged to a 19-year high of 36.1% in December, the highest annual reading since September 2002, driven by last year’s slide in the Turkish lira and rising global commodity prices.

But Nebati said consumer price growth won’t accelerate after January and would ease as the summer approaches.

“Currently we are carrying the hump of December. In the summer, both with easing food prices and in terms of global inflation, we will be entering a period where the impact of both of these will lessen,” he said.

“We’ll enter the general elections in June 2023 with single-digit inflation,” he said.

Still, a central bank survey of market participants on Friday showed inflation would still be around 30% at the end of this year.

The survey showed annual consumer price inflation was expected to be 29.75% at the end of 2022.

Government officials have promised to bring inflation down quickly.

President Recep Tayyip Erdoğan pledged on Wednesday to tame the surging consumer prices, stressing that inflation figures were not in line with economic realities in Turkey and he hoped to see the benefits of Ankara’s economic policy in the summer.

“The swelling inflation is not in line with the realities of our country,” Erdoğan said, adding that the government’s measures would soon soften the burden of “unjust” price hikes.

Erdoğan also pointed at the first half of this year. “This July, we will reevaluate the situation of our employees if necessary, looking at the inflation rate and the conditions,” the president said.

The lira held firm on Friday after Nebati’s remarks. It gained 0.3% to 13.58 to the U.S. dollar by 9:25 a.m. GMT. It weakened 44% last year, with volatility calmed last month after the government unveiled a scheme to safeguard lira deposits against currency volatility.

“What we need to focus on right now is inflation,” Nebati was cited as saying. “We have no issues with the exchange rate. It’s on its own course.”

The minister last week said the government would now prioritize a “sincere” fight against rising prices, adding that it had put aside “orthodox policies” and was charting its own course.

The lira had fallen to a record low of 18.4 against the U.S. dollar in December before rebounding sharply the week before last after Erdoğan announced the scheme to encourage savers to convert deposits from foreign exchange, compensating depositors for any losses due to lira depreciation.

Nebati was quoted as saying that the lira deposit facility had attracted TL 126 billion ($9.3 billion), of which 15% came from foreign currency accounts, with some 300,000 people participating in the scheme.

He also said that work on increasing the capital of state banks will be completed before the end of this month.

The volatility in the lira came after the Central Bank of the Republic of Turkey (CBRT) slashed its policy rate by 500 basis points to 14% from 19% since September.

The bank is widely expected to hold its one-week repo rate steady at its first Monetary Policy Committee (MPC) meeting of 2022 next week.

The bank said last month it would monitor the impact of recent easing in the first quarter of 2022, which economists took as a signal it would hold in January.

All but one of 16 economists in a Reuters poll predicted the CBRT would halt easing on Jan. 20. One economist predicted a 50 basis-point cut to 13.5%.

On the direction of near-term central bank policy, Nebati said only that “we need to wait and see what happens in January, February and March.”

Nebati noted that market interest rates and the central bank’s policy rate had started to converge.