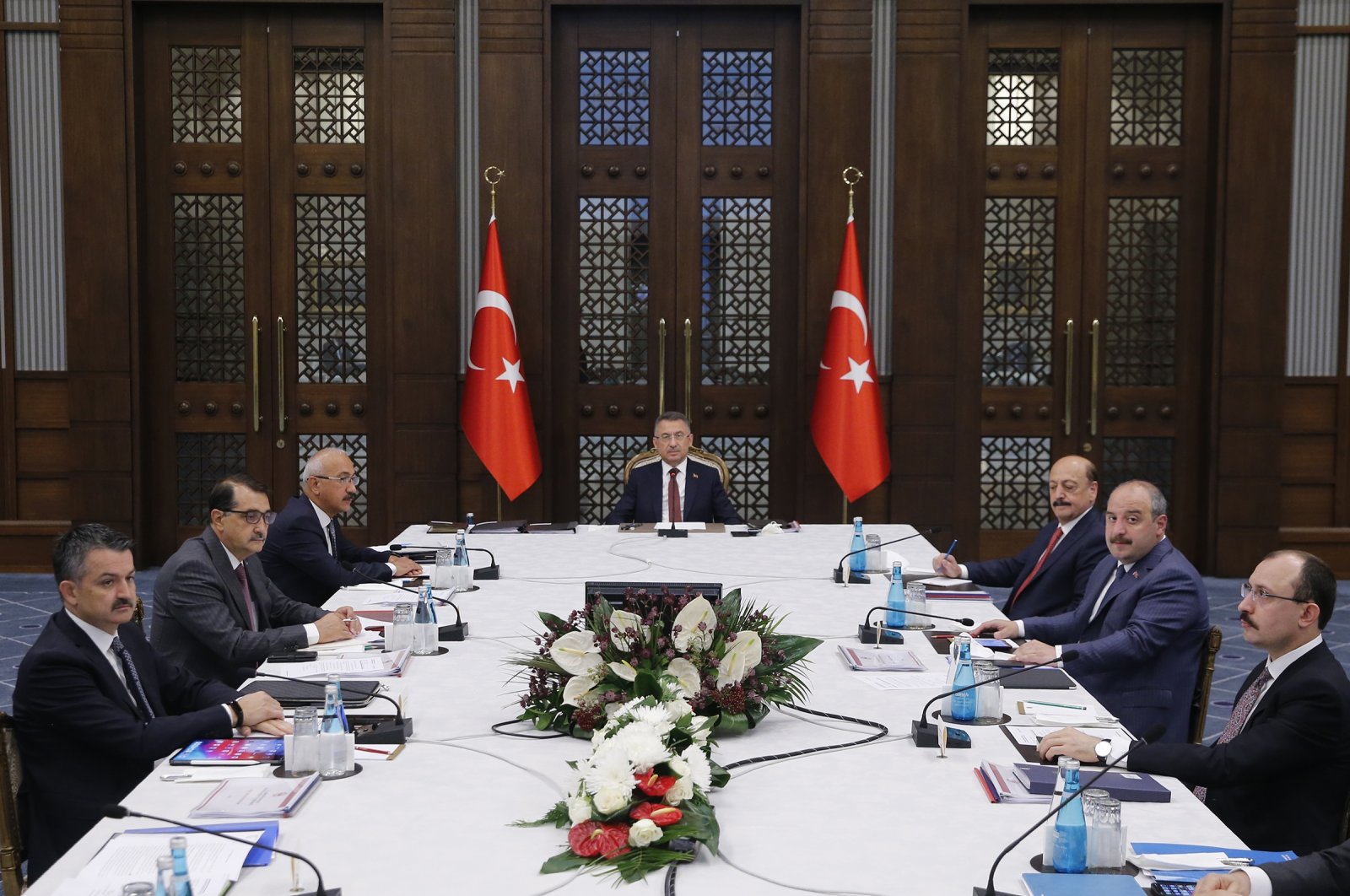 Turkey plans to unveil its new medium-term program that will cover the period through 2024 this September, the nation’s vice president announced Monday.

Preparations for the program continue in a way that sets out economic and social policies that will improve the public welfare in line with development targets and the distribution of resources for these policies, Fuat Oktay said ahead of a meeting of the country’s Economic Coordination Council.

If approved by President Recep Tayyip Erdoğan, Oktay said they plan to publish the 2022-2024 Medium Term Program (MTP) in the first half of September.

Among others, the vice president said officials in Turkey forecast improvements in the country’s current account deficit and inflation rate thanks to measures that have been taken.

Long an issue for the economy, consumer inflation rose to 18.95% in July, a fresh two-year high and just below the central bank’s policy interest rate level.

The Central Bank of the Republic of Turkey (CBRT) kept the one-week repo rate at 19% this month. It raised its year-end inflation forecast to 14.1% last month. The CBRT Governor Şahap Kavcıoğlu predicted inflation would fall significantly in the fourth quarter.

Oktay said coordination between institutions was a necessity for a stronger and resilient economy.

He said the council, which was formed in June last year, will analyze the Turkish and global economies, economic stability, and development and will strengthen coordination between institutions.

The Turkish economy grew by 7% in the first quarter of 2021 thanks to effective measures by authorities, he added, underlining that growth in the second quarter would be better still.